36-year-old bowler took 20 wickets in 6 matches, now left the tournament in the middle and went home 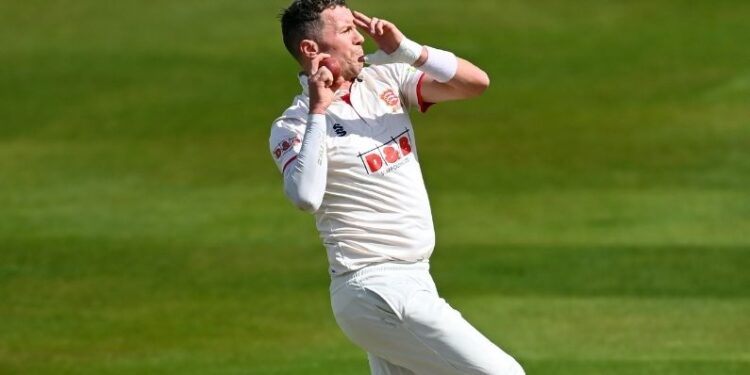 Peter Siddle played six matches for Essex in the County Championship 2021. He took 20 wickets at an average of 24.40.

Peter Siddle is a right-arm fast bowler from Australia.

Australia’s fast bowler Peter Siddle has left county cricket midway. He decided to return home citing personal reasons. Peter Siddle was playing for Essex in the County Championship. He was going to play for Essex this entire season. He joined the team in May itself. Siddle had also signed a deal to play in county cricket in 2020. But then the tournament could not be held due to Corona virus cases. He has made it clear that he will not return this year, although has expressed hope of playing again in the future.

According to ESPNcricinfo, Peter Siddle said, ‘I love playing for Essex, so I am sad to leave Chelmsford. I have some good friends in the dressing room and they are very nice people and play cricket. I have built a very strong relationship with these boys. So it’s a problem that I have to go home but hopefully in future I can come back and play cricket for this great club. I know that my career is nearing its end. But I still have some time left. We will see what happens in the coming months and what happens by the 2022 season. But hopefully I will still be able to play for Essex.

Peter Siddle played six matches for Essex in the County Championship 2021. He took 20 wickets at an average of 24.40. Although the condition of his team is bad. The defending champions are currently fighting to finish top-2 in their group and move to Division One. Essex coach Anthony McGrath said of Peter Siddle’s departure, “Peter is a very professional player so it is disappointing that we are losing a player of his caliber.” He is a big figure in the dressing room and a leader on the field too. He was doing a good job with the new bowlers and has always provided support and advice. Also, when he was playing, he would have contributed by taking wickets.

read this also: Jos Buttler-Oen Morgan, who earned crores from IPL, exposed the raw letter, the tweets made fun of Indians came out!