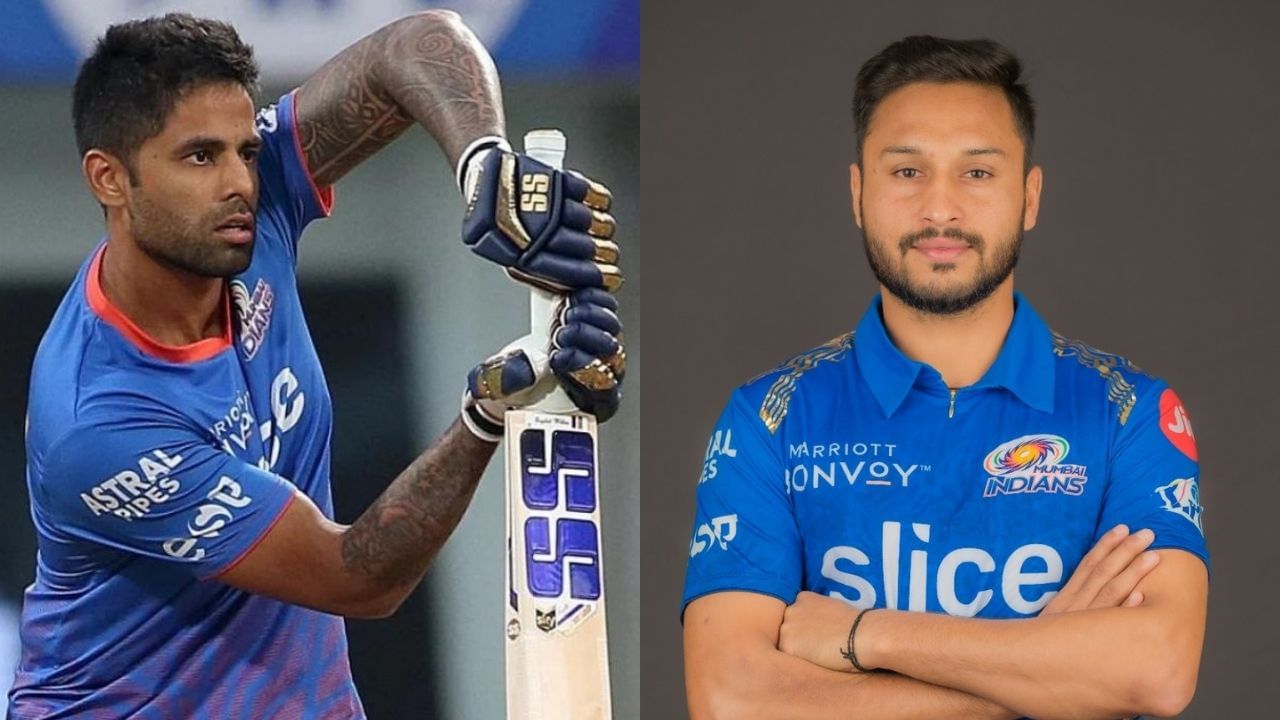 Suryakumar Yadav was troubled this season due to injury and could not play even the first two matches. In this season, he got a chance to play only 8 matches, after which he got injured again.

The IPL 2022 season was not good in any way for Mumbai Indians. The team’s performance on the field was very disappointing and after eight consecutive defeats, the team was out of the race for the playoffs. When the team started winning some matches in the middle, then the injury of its star batsman Suryakumar Yadav added to the difficulties. Suryakumar Yadav has been out of the tournament and now Mumbai has included Uttarakhand fast bowler Akash Madhwal in his place for the remaining two matches at the end.

Suryakumar Yadav, who played a key role in Mumbai’s two consecutive titles, could not play the first two matches due to injury at the beginning of this season. Then with his return, there was some strength in Mumbai’s batting. Suryakumar played some strong innings and scored 303 runs for the team in 8 innings, which included 3 half-centuries. In such a situation, when he seemed to be in good rhythm, only then his left arm muscle got injured, due to which he was ruled out of the current season of IPL.

However, to fill the place of Suryakumar Yadav, the team has included a bowler instead of a batsman. In the press release issued by Mumbai on Monday, 16 May, it was announced to include the new player. According to this, Madhawal was associated with Mumbai Indians as a member of the support team. He was also selected for the team’s pre-season camp. He has demonstrated his ability with the ball during this period, which has given him the opportunity to join the team in the middle of the season.

Akash Madhwal replaces Suryakumar Yadav for the rest of the 2022 season.

Akash Madhwal, 28, is a member of the Uttarakhand cricket team and bowls medium pace. He has played 15 T20 matches so far and has taken 15 wickets at an average of 26.60. His economy rate has also been 7.55. Apart from this, he has also played 6 First Class and 11 List A matches, in which a total of 22 wickets have come in his bag. Mumbai has included him in the team with a price of Rs 20 lakh. Mumbai has played 12 matches so far, in which it has won only 3 matches and is at the bottom with 6 points. Mumbai’s last two matches are against Sunrisers Hyderabad and Delhi Capitals.