10th pass Indian cricketer who created a ruckus by joining Pakistan team, career ended after being hit on the head 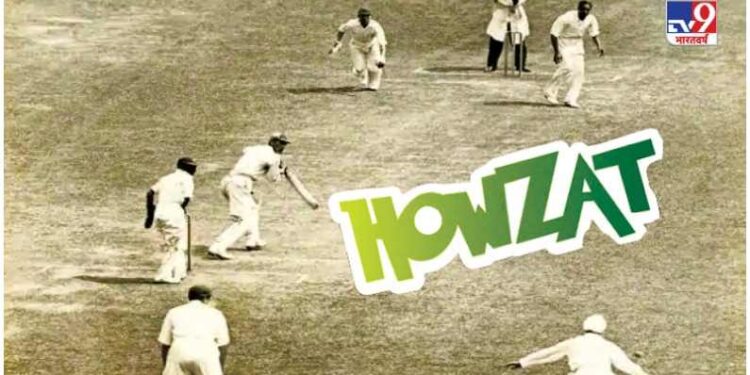 Who was the first Indian opener in Test cricket? No, by asking this question, our aim is neither to test your general knowledge. And, neither is finding out how much interest you have about cricket. Rather, through this question, our aim is to tell the history of the 10th pass cricketer, who created a ruckus by joining the Pakistan team. That too in a triple role not just one, not two. We are talking about Naumal Jeoomal Makhija, who played in India’s first Test in the year 1932 and won the title of the first opener of Indian Test cricket by opening at the Mecca Lord’s of cricket. Today it has been 41 years since India’s first opener said goodbye to the world. In the year 1980, he breathed his last in Mumbai on 18th July.

Naumal Jiumal Makhija will always be recognized as India’s first Test opener in world cricket. But is this the only reason to remember him? No, this can definitely be a big reason but not the only one. This Indian cricketer will be remembered equally for his defensive technique and cut shot in cricket. Born in the house of a head clerk working in a private company in Karachi, he was matriculated in his normal studies.

Naumal, the Indian opener who played with Pakistan’s ‘Teams’!

Naumal started playing cricket for Sindh in 1924-25. In 1926-27, he became a part of Karachi’s team to play against Balochistan. He scored a brilliant hundred in this match. He also played an unofficial Test match for Karachi against the MCC team, scoring 32 runs in the first innings and 83 runs in the second innings. All these teams are part of Pakistan’s cricket today, playing which Naumal Makhija achieved the title of India’s first Test opener.

Debut in 1932, career ended after being hit on the head after 3 Tests

In the year 1932, he participated in India’s first Test match against England. Naumal scored 33 runs in the first innings of this test match and 25 runs in the second innings. After this, the next year the England team toured India. Naumal did not play in the first Test. The second test was held in Kolkata, in which he scored a total of 45 runs. The third Test of the series was played in Madras, which proved to be the last match of his career. Actually, in this match, a ball from English bowler Knobby Clarke came straight and hit him on his head. He suffered injuries near his eye and with this his international career of only 3 matches ended.

However, he continued his game for Sindh in first-class cricket. He scored an unbeaten 203 for Sindh against Nawanagar in 1938–39. This innings of 4 and a half hours was the biggest innings of his first class career. Despite Naumal’s double century in this match, Sindh’s team could only score 326 runs in their innings. After partition, Naumal stayed in Pakistan. Later in 1950, he also became the coach of Pakistan cricket team. In 1957, he also became the national selector of the Pakistani team. He came to India from Pakistan in 1971.

Also read: Before the series against India, the new captain of Sri Lanka gave a shout, said – we will give equal competition, not less