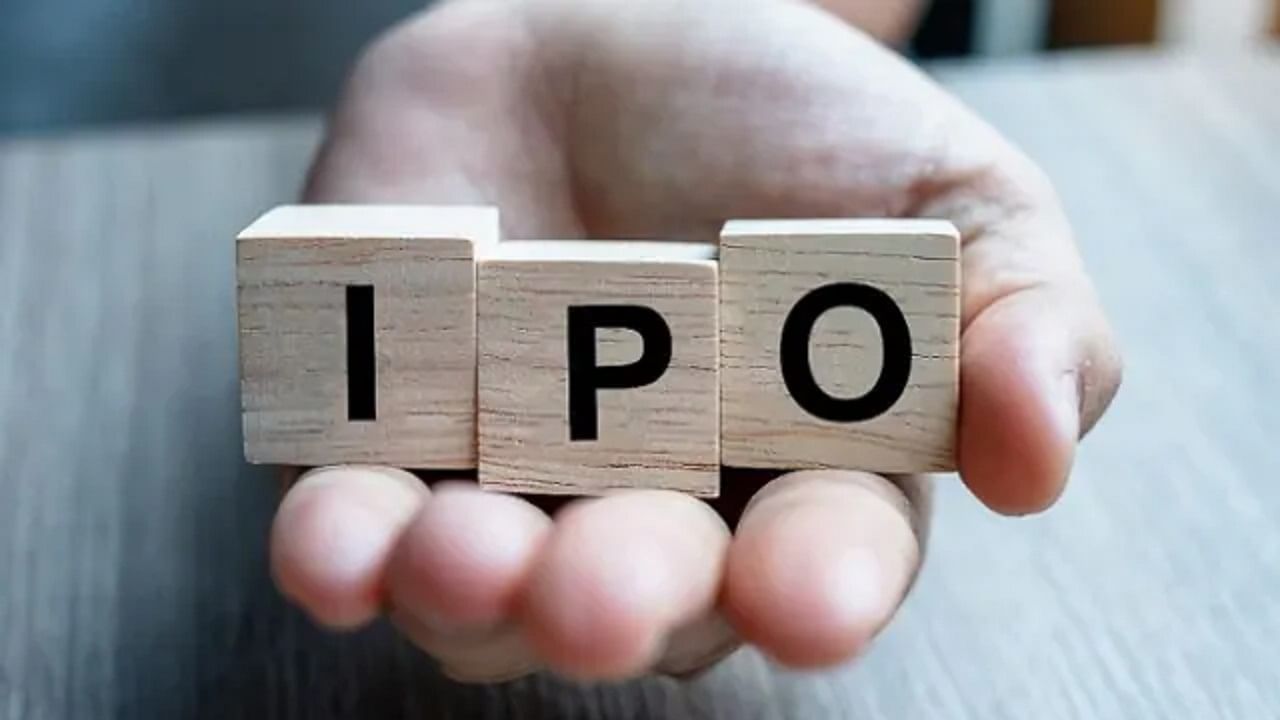 Oravel Stages Limited, the company that operates hotel business startup Oyo, said on Wednesday that it will re-file its draft application for an IPO by the middle of next month.

OYO IPO: even though share market There is an atmosphere of ups and downs in the market and due to the fear of recession, many companies have pushed their IPO plans forward, but hospitality company OYO IPO Preparation to bring is starting again. It has been informed by the company that it will submit its draft papers to SEBI within a month. This means that investors are going to get a great earning opportunity in the coming months.

Will submit application in a month

Oravel Stages Limited, the company that operates hotel business startup Oyo, said on Wednesday that it will re-file its draft application for an IPO by the middle of next month. Earlier this month, capital markets regulator Sebi had asked the company to re-file the initial public offering (IPO) draft papers with some new information.

The company said that we are working on updating all the major segments simultaneously. This work is divided between different parties. Senior executives of the company are working closely with book running lead managers, IPO bankers, lawyers and auditors. Company spokesperson said that we are preparing to re-submit the Draft Red Herring Prospectus (DRHP) by mid-February 2023.

Preparation is going on from 2021

In September 2021, OYO filed preliminary documents with the Securities and Exchange Board of India (SEBI) for an IPO of Rs 8,430 crore. The launch of the IPO was delayed due to volatile market conditions at the time, leading the company to settle for a lower valuation of around US$7–8 billion instead of the initially targeted US$11 billion.

What happens in the stock market FPO and IPO? What is the difference between the two? know everything here