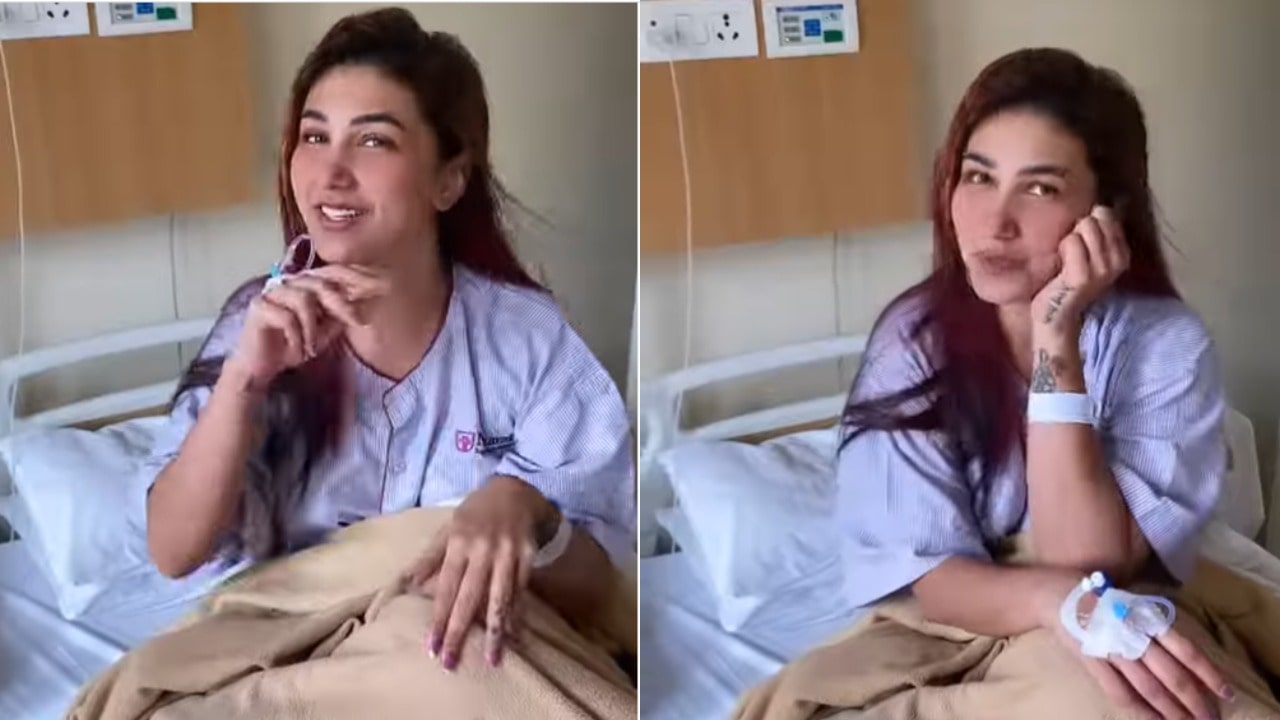 Jasleen Matharu has shared a video of herself from the hospital on social media. After which users are telling them the truth by commenting.

Jasleen shared her video after the death of Siddharth. In which she looked very emotional and had a drip on her hands. However, Jasleen has been discharged from the hospital. Now he has shared a reel. Because of which they are being heard on social media.

Jasleen has shared giving lipsync and expression on the song Ranta Lambia from the film Shershaah by Sidharth Malhotra and Kiara Advani. In this video, she is seen in the hospital. While sharing the video, Jasleen wrote – Because this trend is happening, this is the best I can do.

On this video of Jasleen, many people are wishing for her speedy recovery, while some are telling lies. One user wrote – Stay in peace in the hospital ma’am. At the same time, the other wrote – Doing drama as if it was a big concern of Siddharth Shukla. Nautanki No. 1. A user wrote – Shock over, drama Baaz.

Jasleen shared the video after the death of Siddharth from the hospital. He had said in the video- I went to his house the day Siddharth died. When I went to his house, I was completely shaken to see the atmosphere there. When I came home after meeting Shahnaz and Siddharth’s mother, I had received messages on social media that you too should die. These messages had a great impact on me. This is the first time something like this happened to me.

Let us tell you that Siddharth Shukla left this world saying goodbye on 2 September. He has died due to a heart attack.

Also read: Throwback: When Sushant Singh Rajput went on a trip to Manali with college friends, see these special pictures 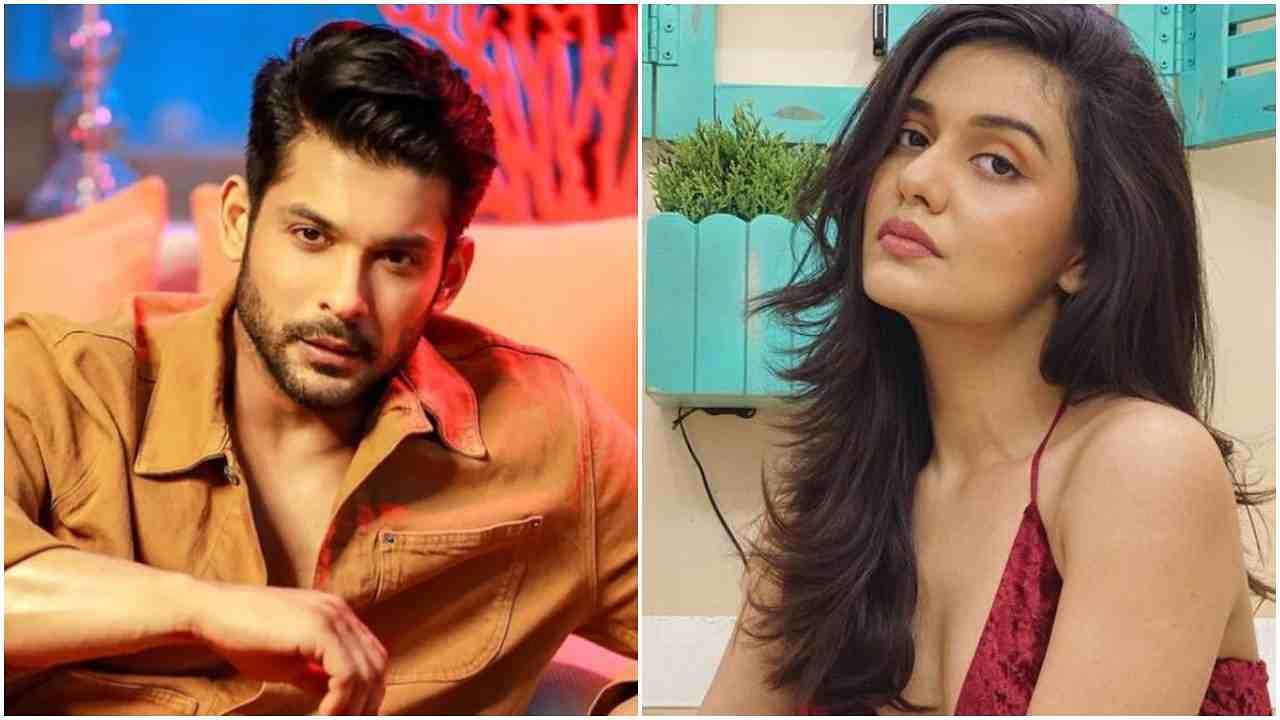 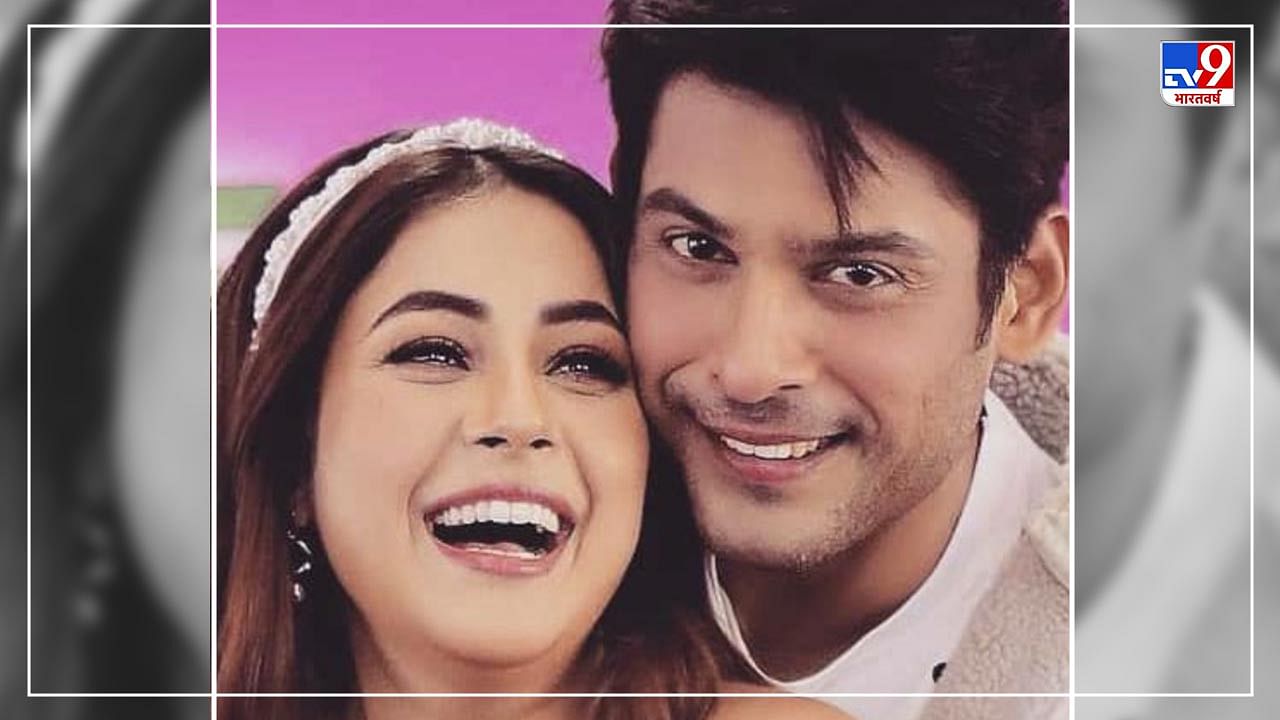 Shehnaz Gill will be seen with Diljit in ‘Honsla Rakh’, will she forget Siddharth’s sorrow and start shooting soon? 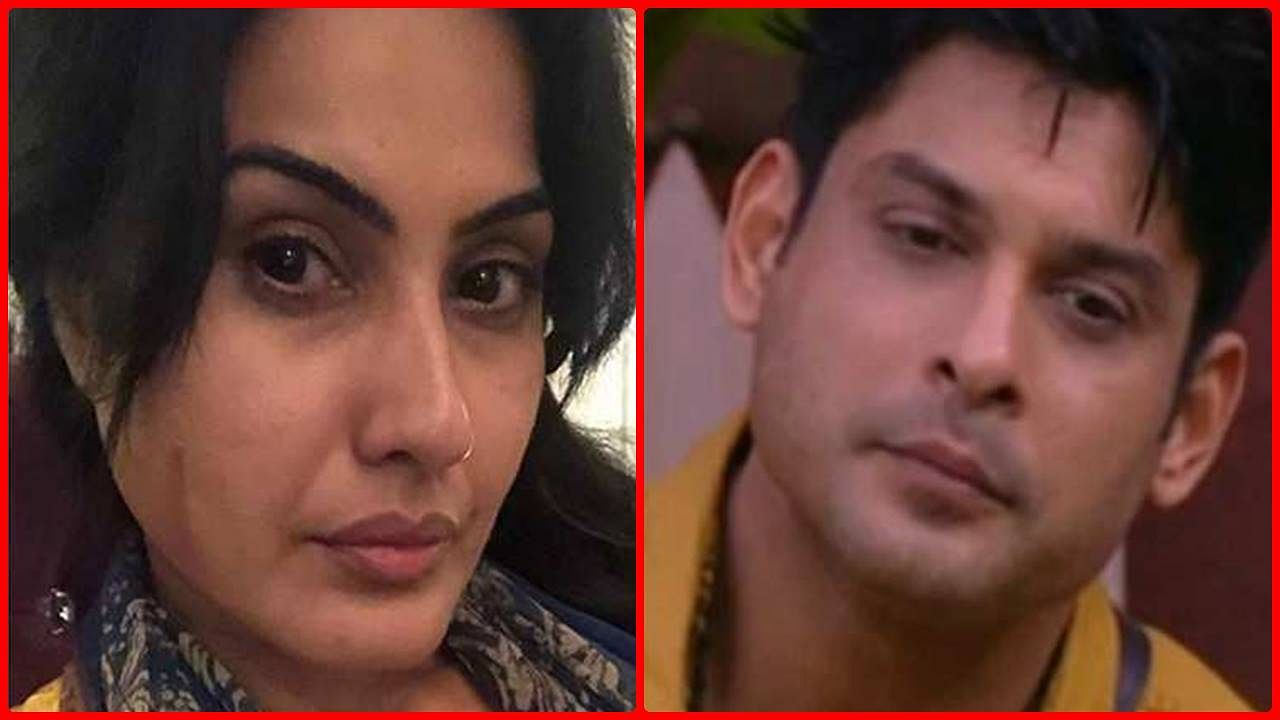 Kamya Punjabi is still unable to overcome the pain of friend Siddharth Shukla’s departure, Pratyusha Banerjee had made both of them befriend 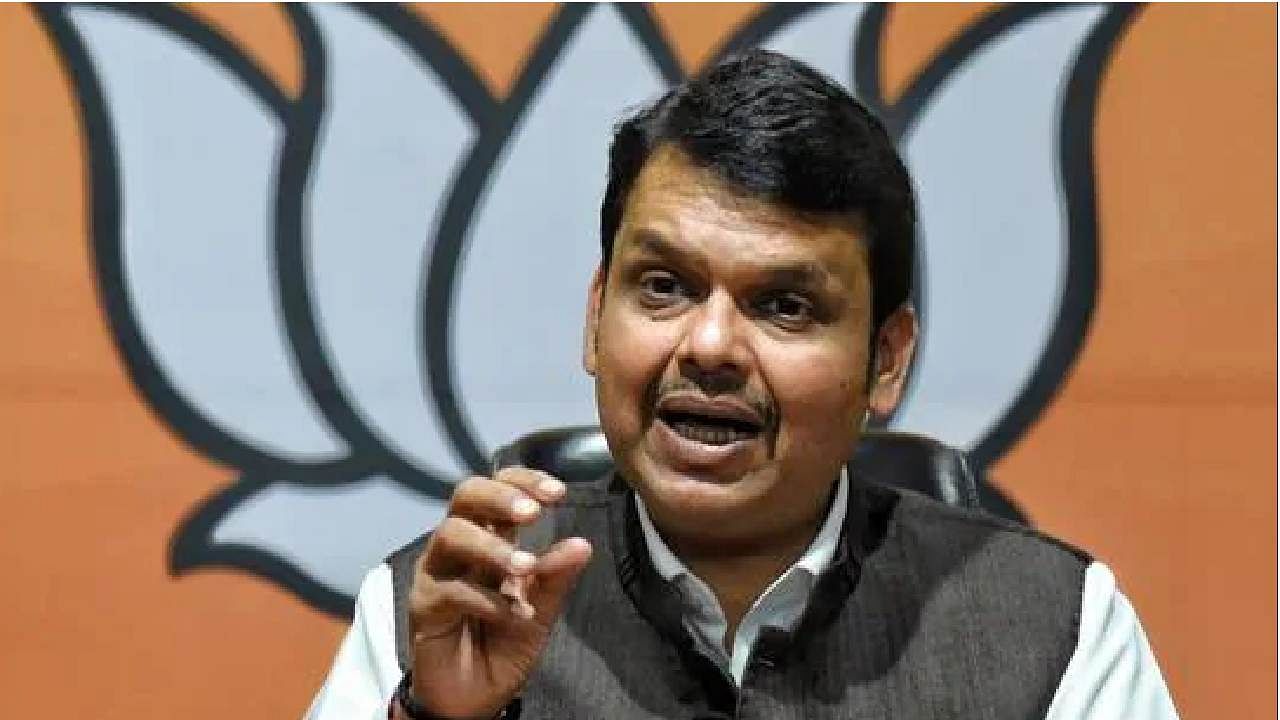 Goa: Devendra Fadnavis will take stock of the preparations of BJP for the assembly elections, will discuss with the workers 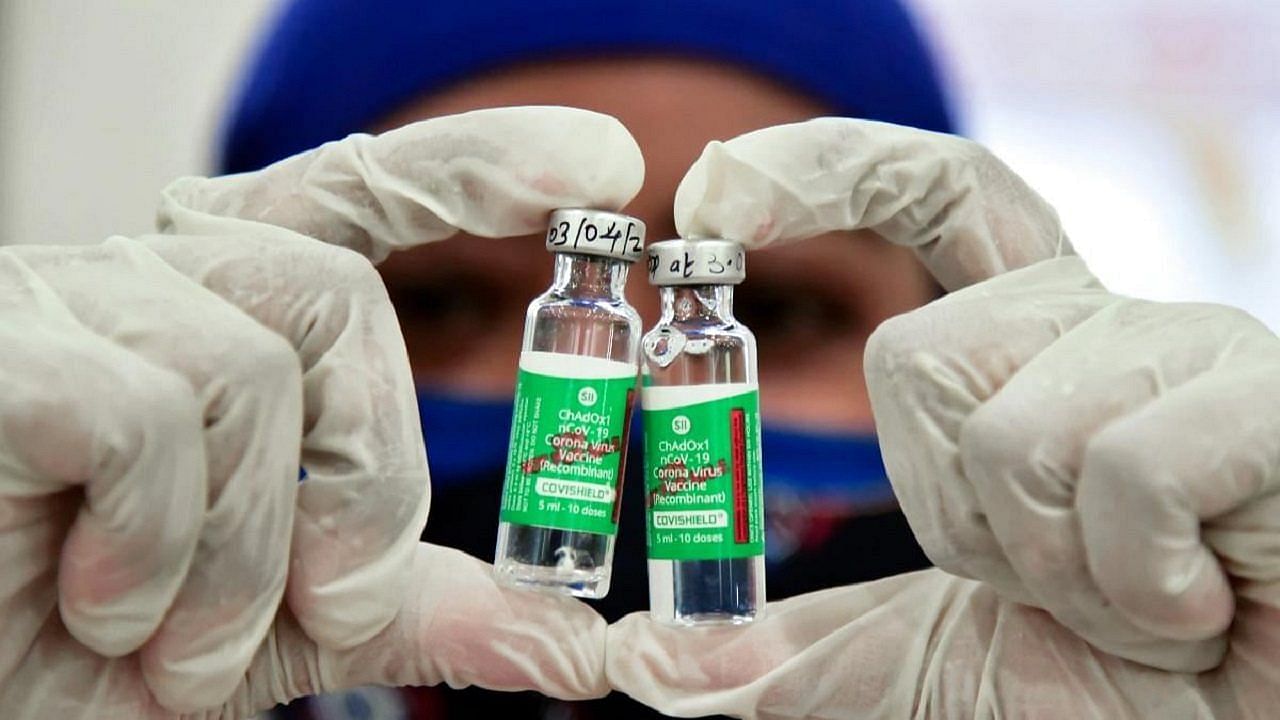 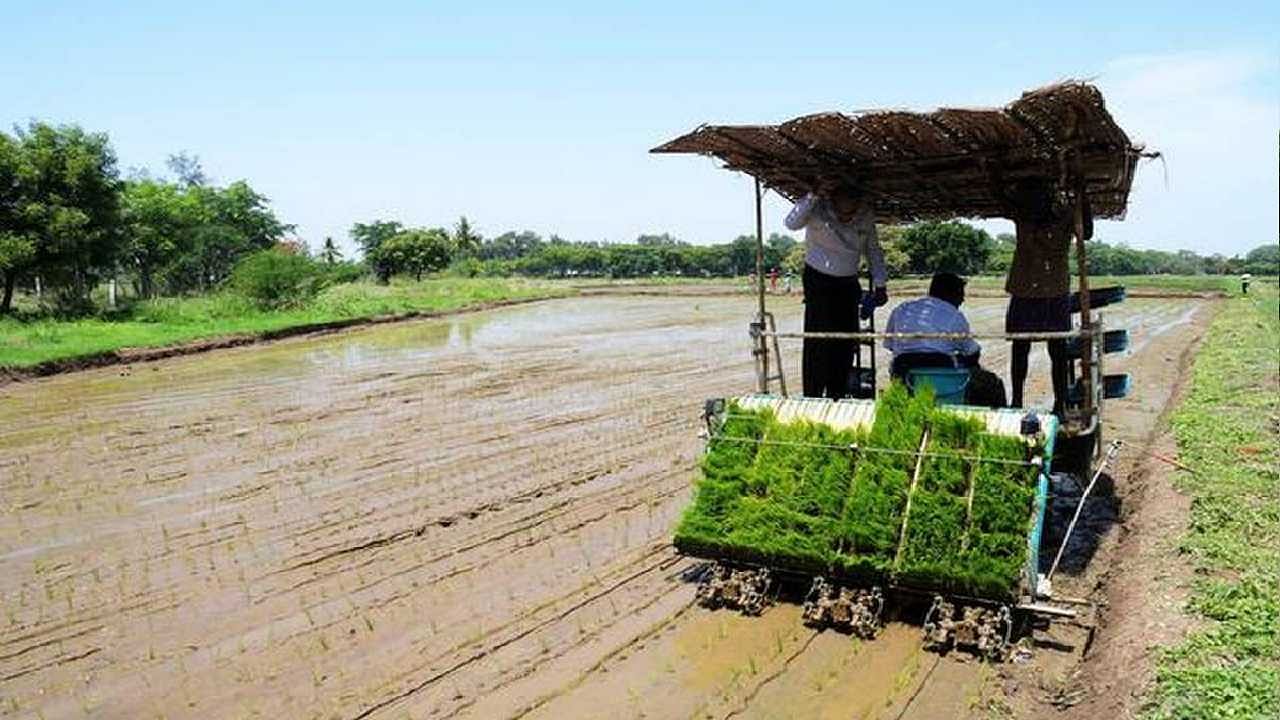 Government will share farmers’ database with foreign companies, know how much the agriculture sector will benefit 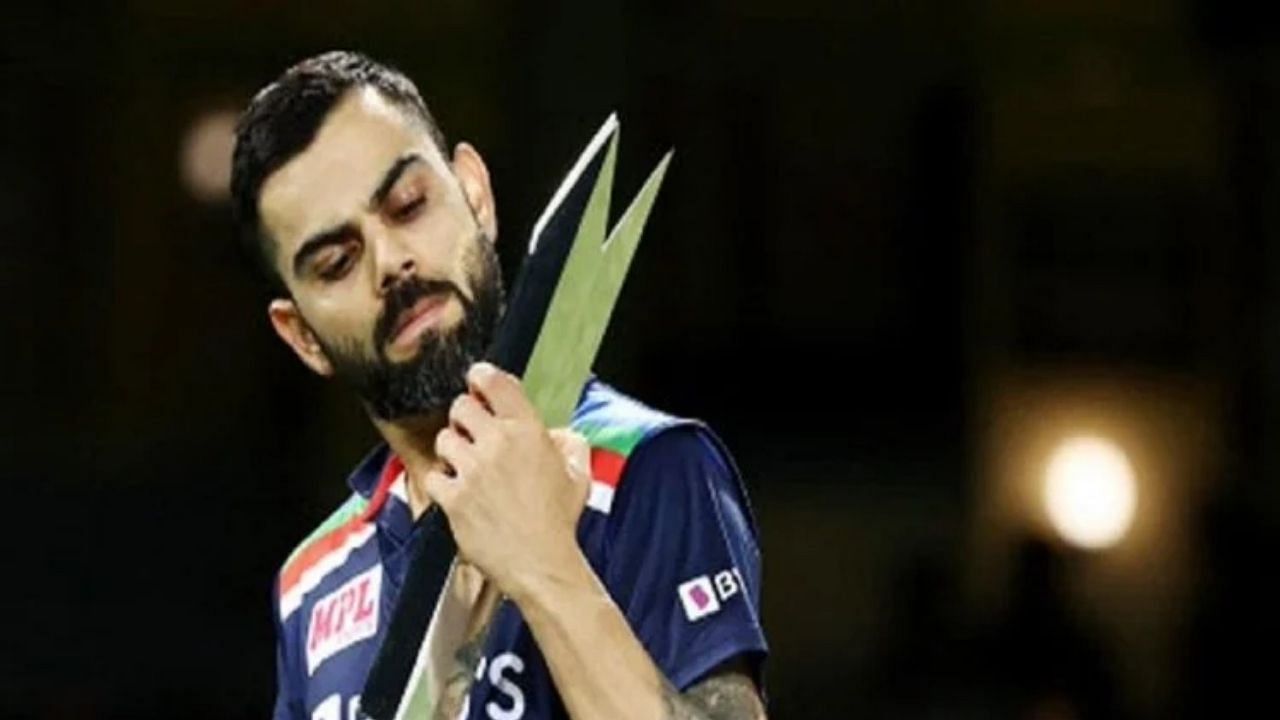 Virat Kohli will share the ICC Trophy, Team India will give a winning farewell to the captain! Former wicketkeeper said big thing

Virat Kohli has not won any ICC tournament so far and now his efforts will ...
By indianews
September 17, 2021 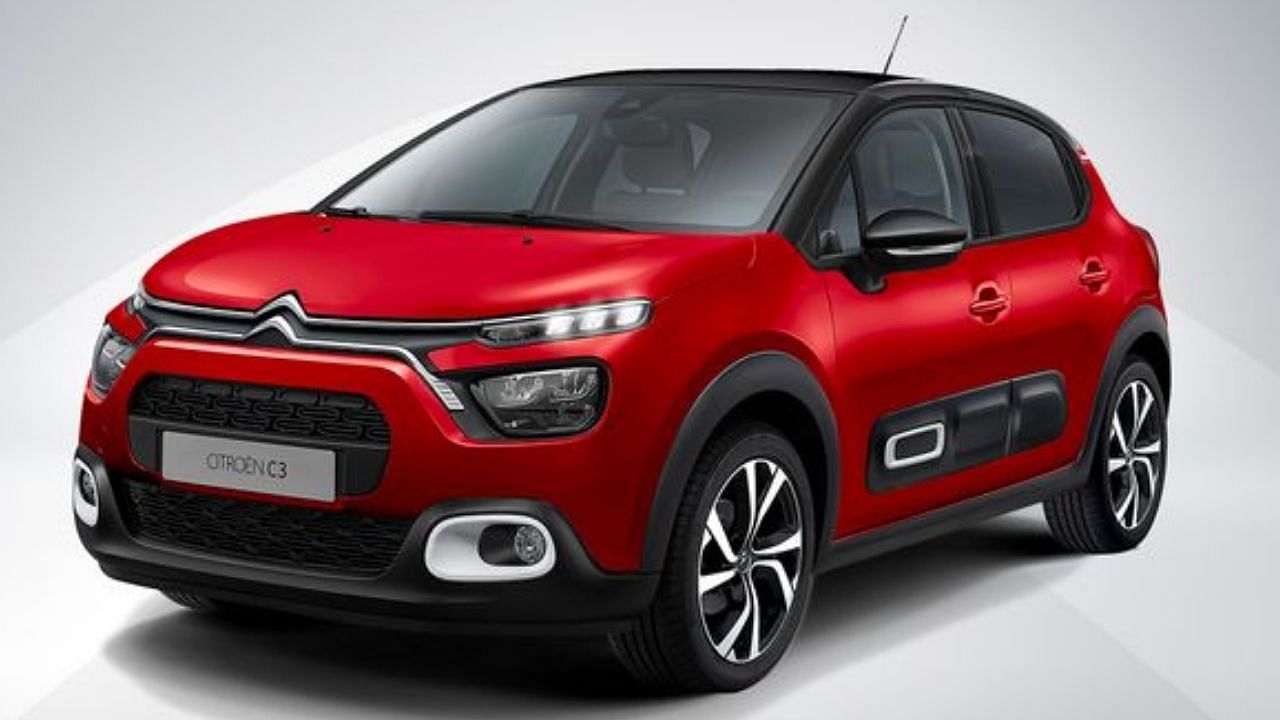 Today will be the official global debut of Citroen C3, the vehicle will share platform with Tata Punch, these will be special features

Citroen is all set to globally reveal the new SUV in the sub-compact SUV category ...
By Damini Sharma
September 16, 2021 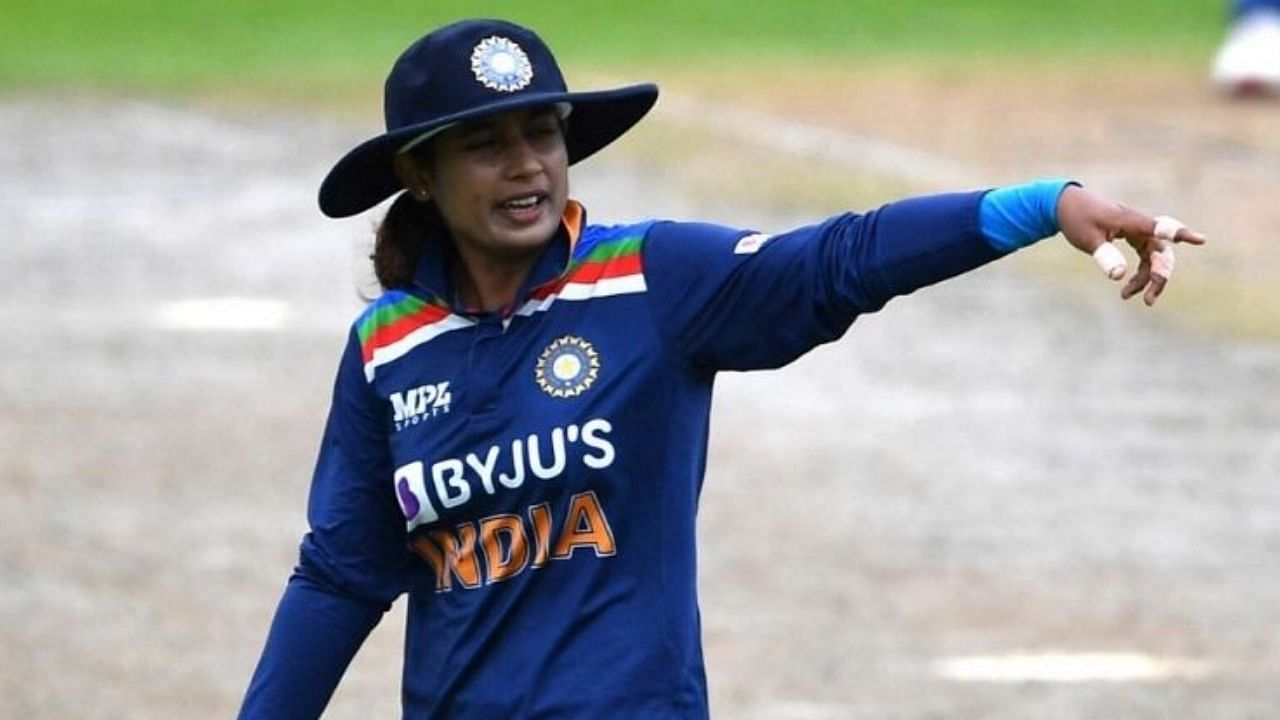 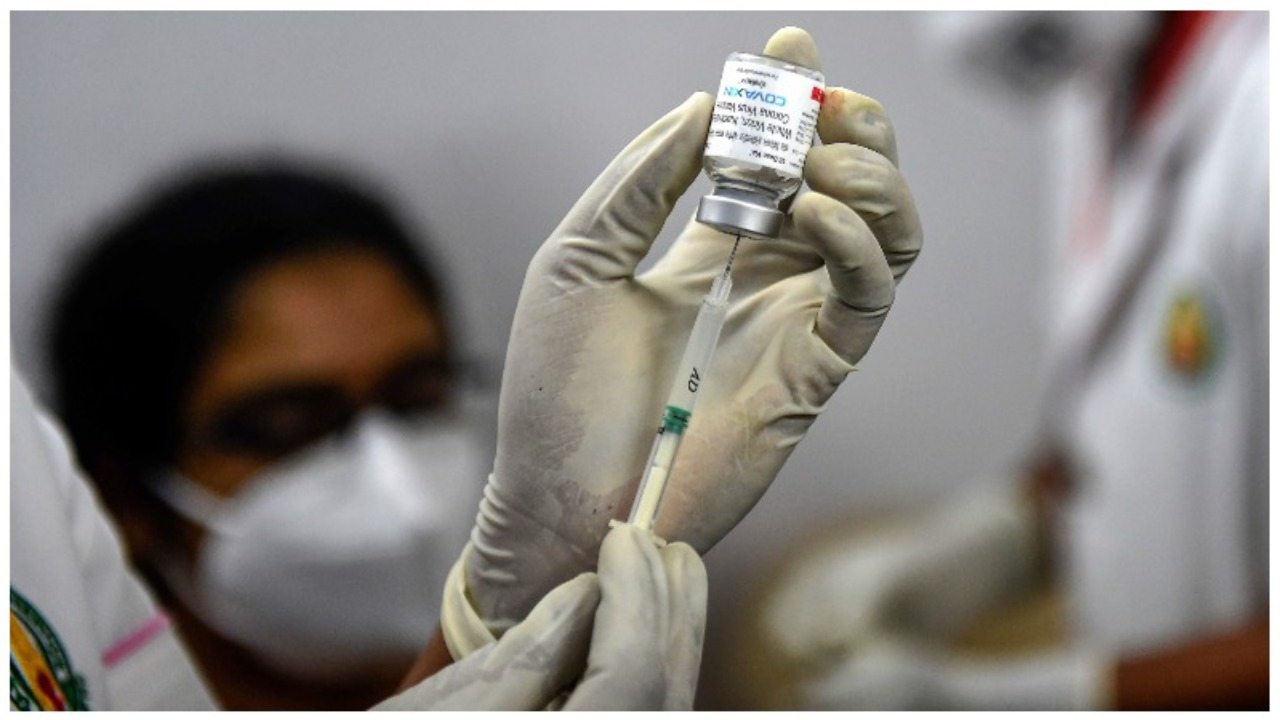