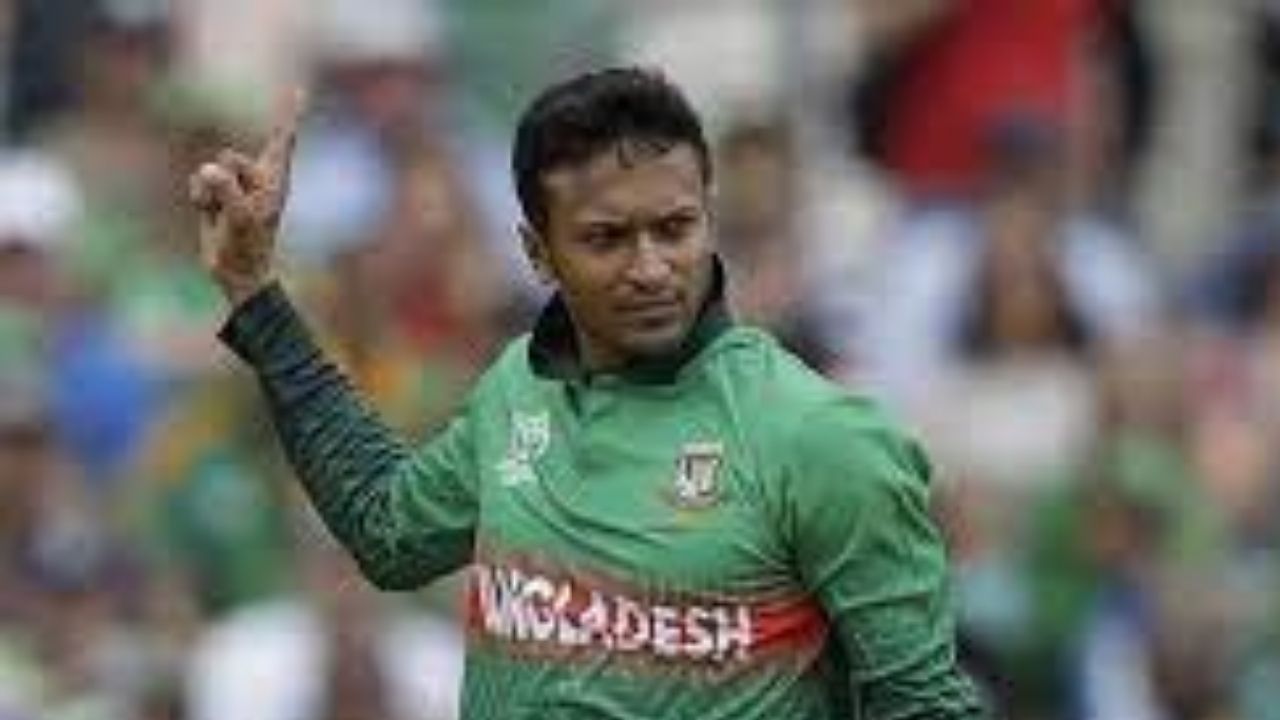 The second leg of IPL 2021 will be held in the United Arab Emirates from 19 September to 15 October and after that the T20 World Cup will start from 17 October.

Shakib Al Hasan is counted among the great players of Bangladesh.

The second phase of IPL-2021 (IPL 2021) is starting from 19 September in the United Arab Emirates (UAE). The league was halted in the first week of May due to COVID. Then the league was being organized in India but now the UAE will host it. The last SEAL was also played in the UAE in the IPL. After the IPL this year, the UAE will host the T20 World Cup. Oman will also support him in this. In such a situation, the players will get the benefit of playing in the IPL in the World Cup. Bangladesh’s star player Shakib Al Hasan has the same say. Shakib will play IPL for Kolkata Knight Riders and his compatriot Mustafizur Rahman will play for the Rajasthan Royals team. Shakib believes that playing in the IPL before the World Cup will benefit him, which will prove to be helpful for his national team as well.

The UAE and Oman will host the ICC T20 World Cup from October 17 to November 14. Shakib said, “I hope IPL will help everyone. We will get a chance to spend time in those conditions and also get to play matches. Mustafizur and I can share this veteran with other players. We will understand the mindset of other players, what are they thinking about the World Cup and then we will inform our players about it.

will get enough time

Shakib said that there will be no problem in adjusting to the situation as the teams will get enough time for this. “Our team will reach Oman at least 15 to 16 days before the World Cup, which is enough time to adjust to the conditions and the wicket,” he said. I don’t think the pitches here or the conditions will have any effect there. We have to create a winning mindset which will help us enter the World Cup with confidence.

Said attack on the pitch

Shakib once again criticized the pitches at the Sher-e-Bangla National Stadium where Bangladesh won the last two T20 Internationals against Australia and New Zealand. “Those who played the last nine to ten matches, all of them are struggling with poor form. Similar pitches were there. No one did well. I hope the batsmen will not pay attention to this performance.

IPL 2021: Mumbai Indians will hit the title hat-trick! This veteran will get support in UAE

Appointed 31 members in two Supreme Court tribunals, 18 in NCLT and 13 in ITAT