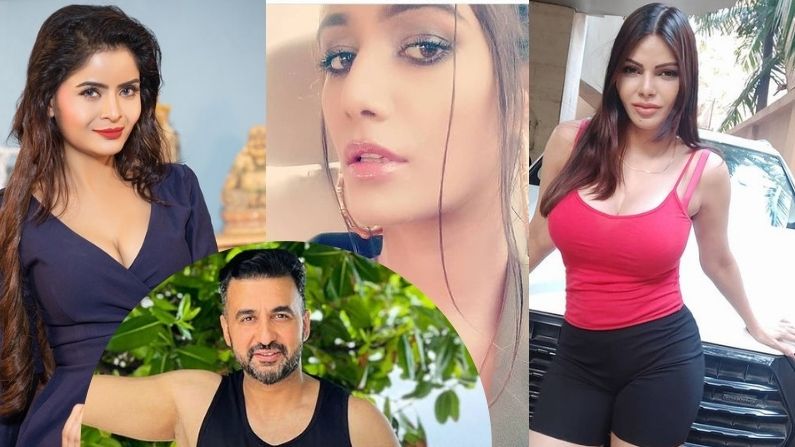 Gehana Vashistha has been the root of this whole matter since the beginning, where someone is saying that she has told the name of Raj Kundra to the police. But now the actress has openly told all the things in her new video.

Raj Kundra, husband of Bollywood actress Shilpa Shetty, is accused of making and selling pornographic films in India, from which he has also earned a lot of money. Raj has been sent to police remand by the court till July 27. Where many big revelations are being made in this matter every day. In this case, the Mumbai Police has now interrogated Raj’s wife Shilpa Shetty. Where now a video of “Gandi Baat” fame actress Gehana Vasishth has surfaced.

The name of Gehana Vashistha has also surfaced in the racket of making pornographic films. Where he was to appear in the court today but he did not, he has said that he is currently in Bhopal. But the actress had definitely shared a video yesterday, which is now becoming increasingly viral. In this video, he has shared many things related to Raj Kundra’s case with his fans. In the beginning of this video, the actress says, “Did Raj help me? In response to this question, the actress says, “I honestly don’t! Raj has not helped me in any way, financially or in any other way, the actress further said that during the time she was in jail, she was not even allowed to talk to her family members as her mobile was taken from her. Was. Not only this, all his accounts were also frozen. Due to which his family members had to face a lot of financial problems. But some friends of the actress helped her and time passed. Many lawyers were hired for me, for which a lot of money was also spent. But Raj has nothing to do with this whole incident. Neither have they helped me.

Why does Jewel want to help Raj?

In this video, the actress has further told that she wants to help Raj because she herself has come from jail. The actress says that “I went to jail for that work which I had not even done, inside the jail you see a different world in which there are all kinds of people, in which some have come inside after murder and some have drug cases. I am inside. Because of this, I do not want anyone to go to jail for this case, their life is completely different from ours. The life of a prisoner is very bad. Because of this, I do not want Raj or anyone to be implicated without any reason.

At the same time, according to the news of Times of India, Jewel says that Poonam Pandey and Sherlyn Chopra have been working in nude videos for the last several years. Because of which no one has pushed him into this work. She has already been doing this work. Because of which all his allegations are false.

Also read:- Indian Idol 12: Bappi Lahiri was convinced of this talent of Pawandeep Rajan, said “Even my guru would not have seen such a feat” 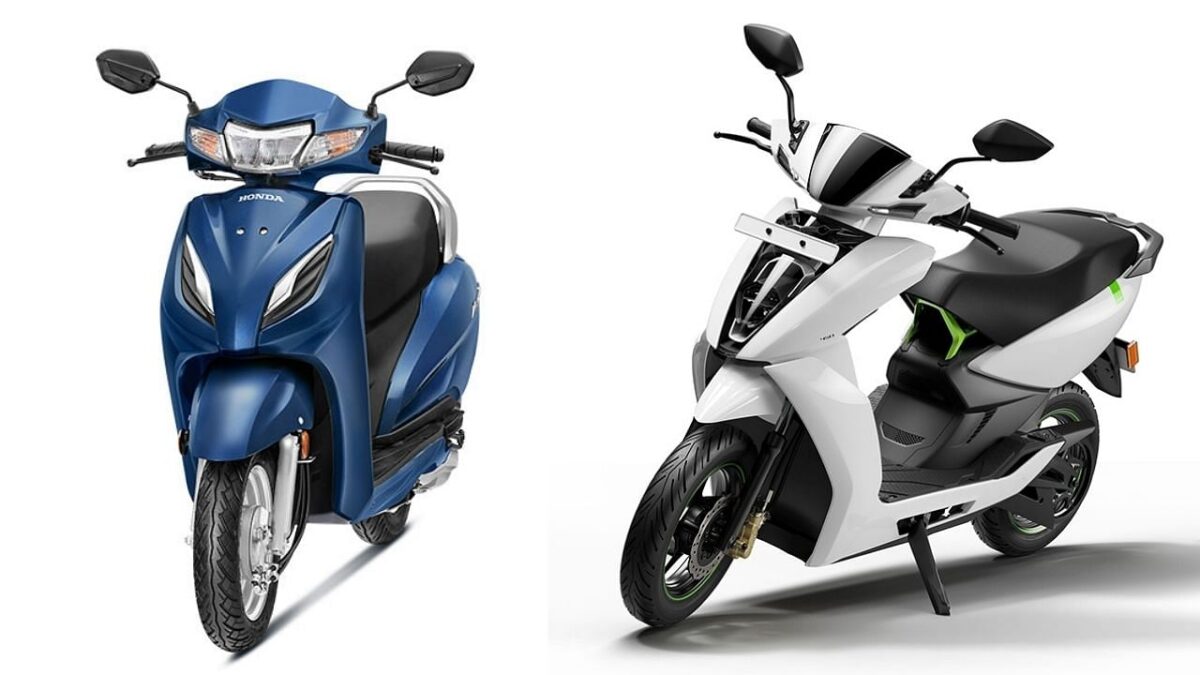 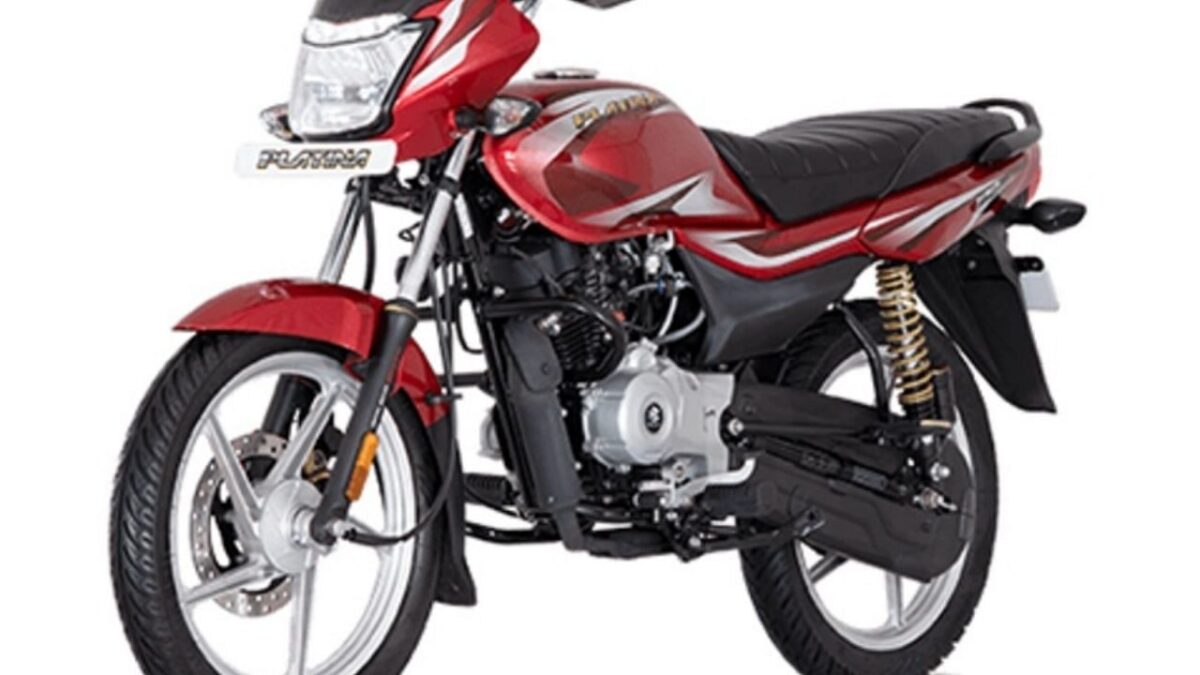 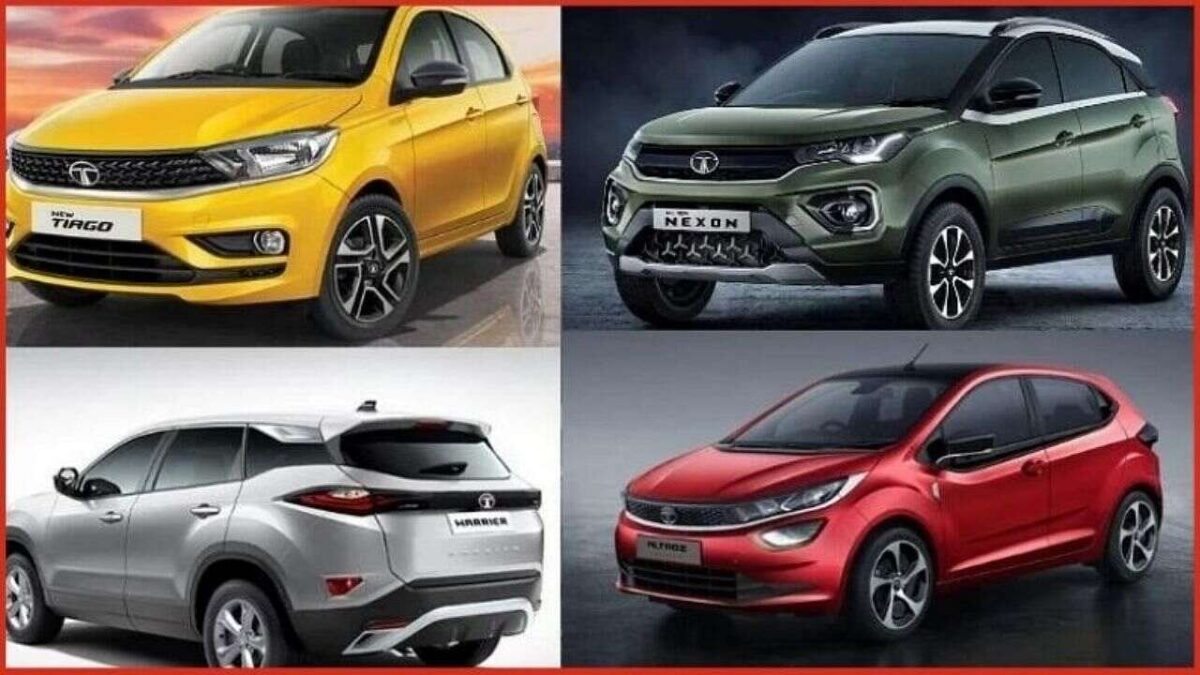 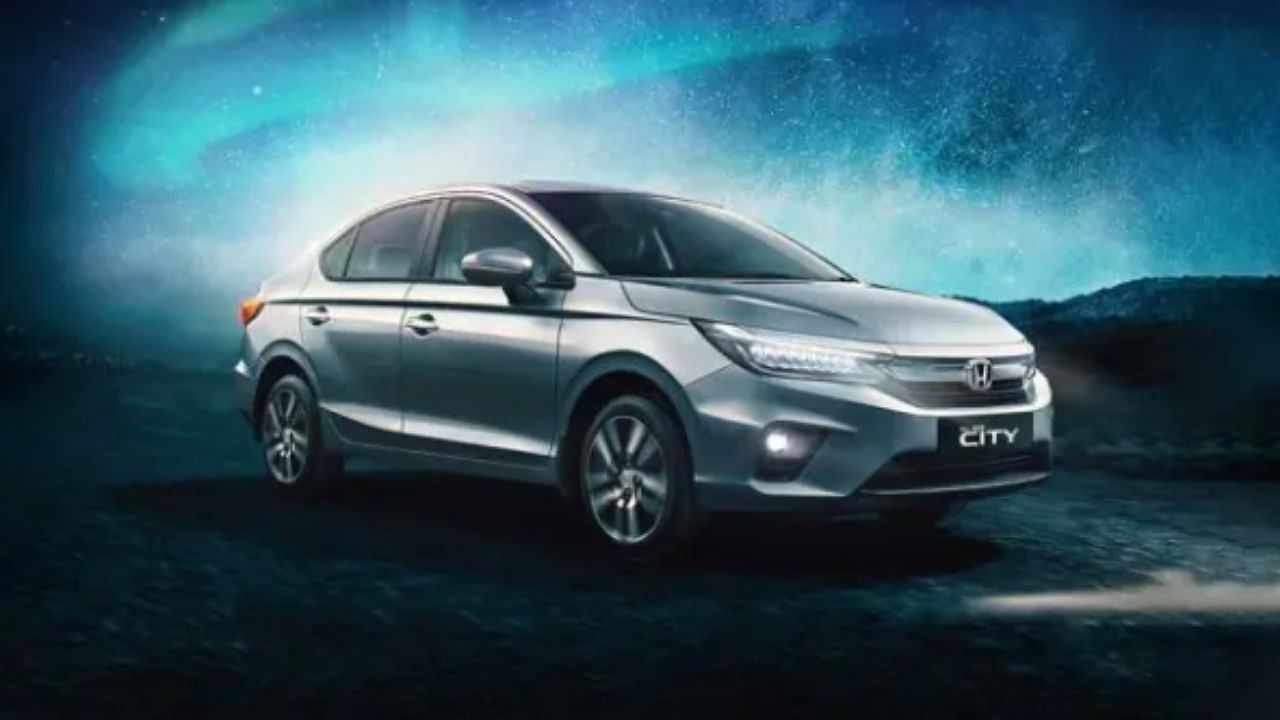 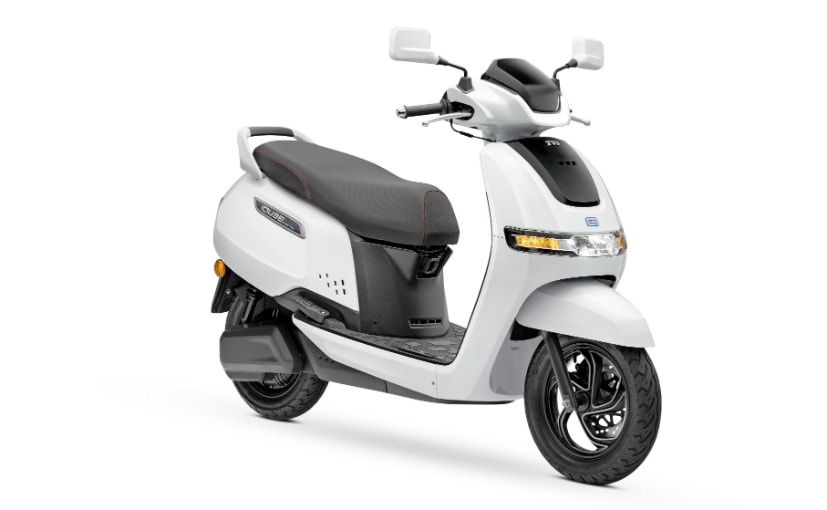 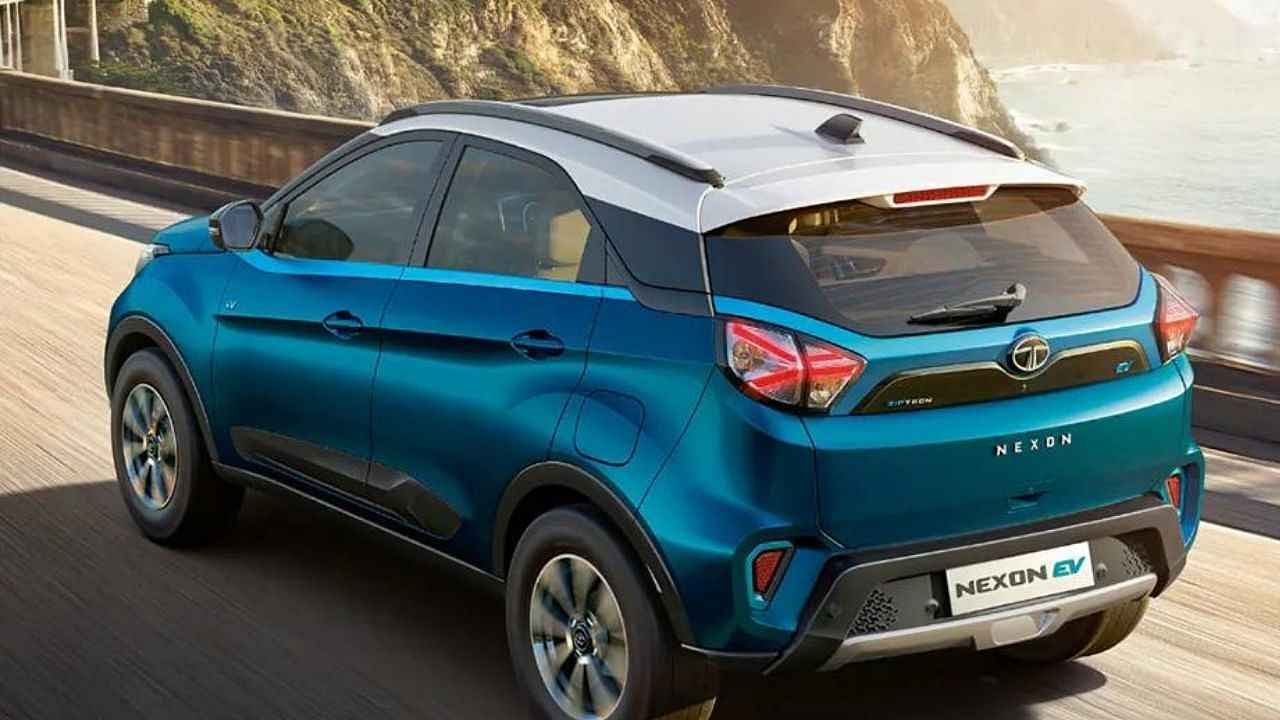 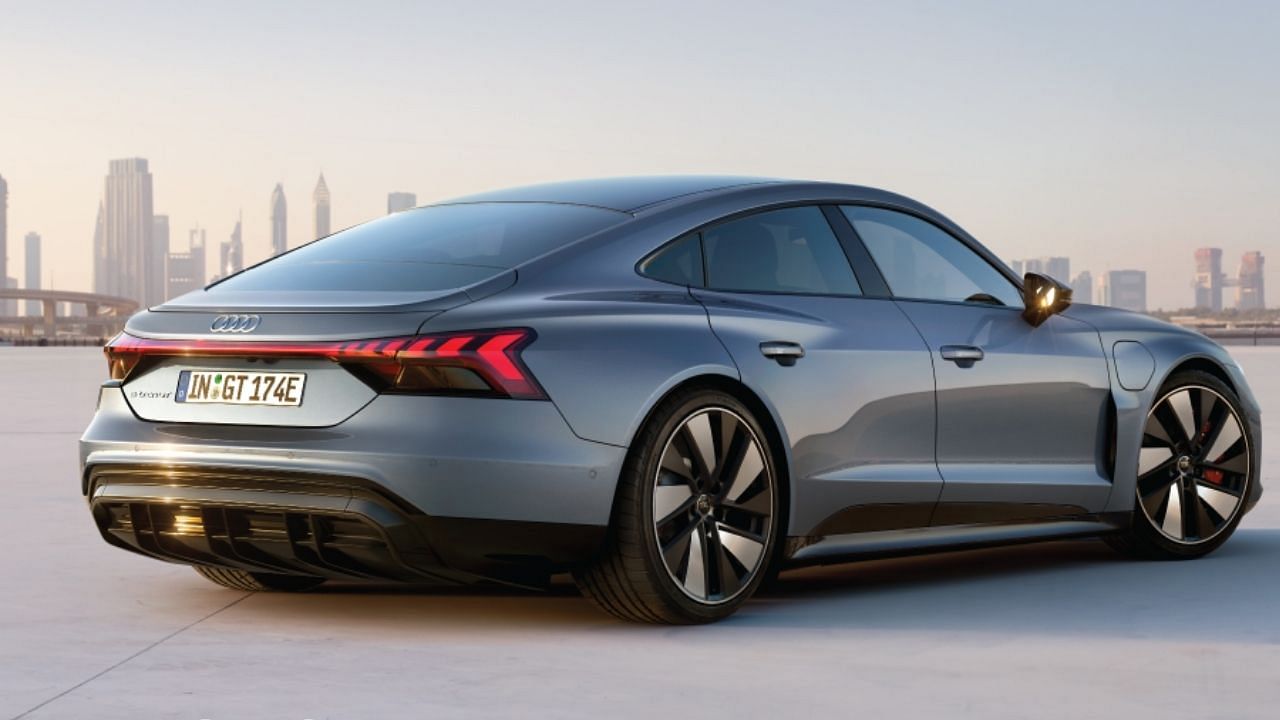