Why was Egyptian President Al-Sisi made the chief guest of Republic Day and how is the election done? 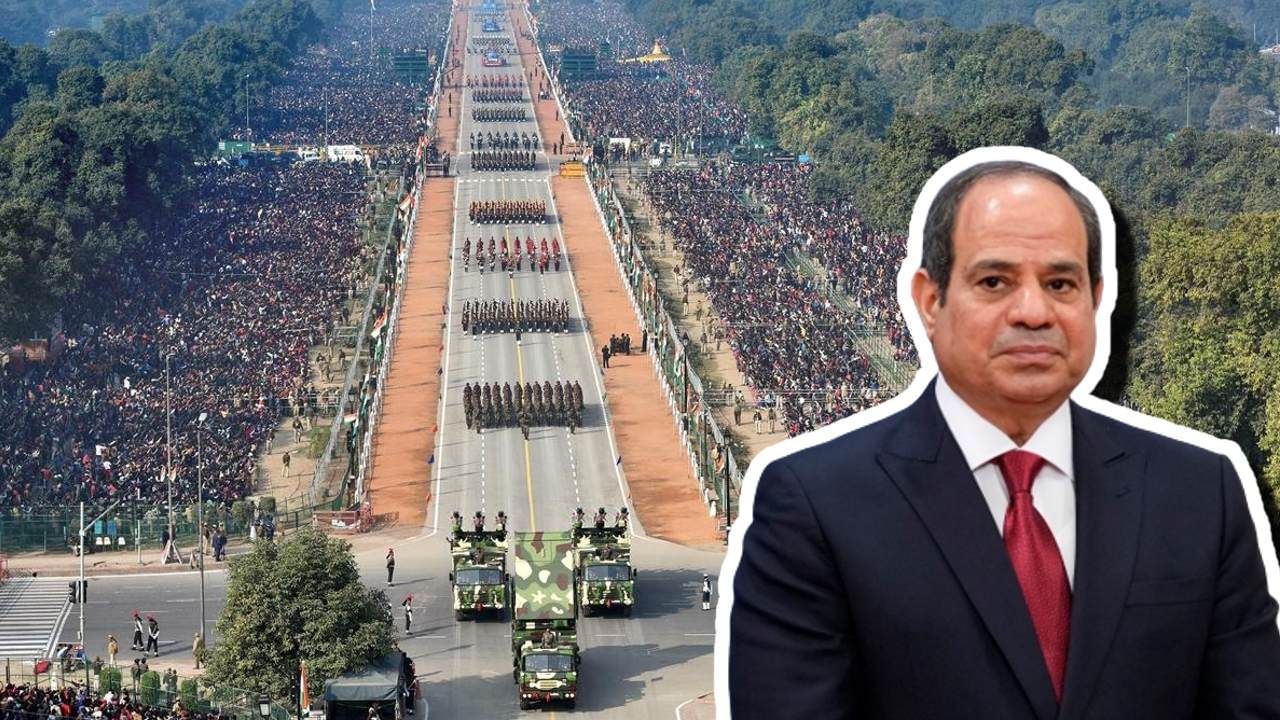 Egyptian President Abdel Fatah el-Sisi will be the chief guest of the Republic Day this year.

this year Republic day on the Egyptian President Abdel Fattah al-Sisi Chief will be the chief guest. Egyptian Ambassador Wael Hamed says, the upcoming visit of President Abdel Fattah al-Sisi to India will be wonderful and the strategic relations between the two countries are going to be strengthened. Sayeed, Secretary, Ministry of External Affairs, says, Prime Minister Narendra Modi invited President CC to be the chief guest, which he warmly accepted. Egypt has been invited as the guest country during its G-20 presidency this year.

Know why the President of Egypt, Abdel Fattah al-Sisi, was chosen as the chief guest for the Republic Day and how is the election done?

Why was the Egyptian President elected?

Coming to India for the third time

How is the Chief Guest selected?

It is also the highest honor for him to be selected as the chief guest for the Republic Day. The chief guest is given a guard of honor in front of the President of India. On the evening of Republic Day, the President of the country organizes a special reception for him. He pays homage at Raj Ghat in honor of Mahatma Gandhi, the Father of the Nation, and in his honor, the Prime Minister organizes a special event where the Vice President and the External Affairs Minister meet the Chief Guest.

In the report of the Indian Express, former Ambassador of India Manbir Singh says, the visit of the chief guest to India is seen as a symbolic visit which tells the friendly relations between India and that guest. Preparation to make a foreign guest the chief guest on Republic Day starts 6 months before the event.

While deciding the name of the guest, the Ministry of External Affairs takes into account many things. While stamping the name of the guest, it is first seen how India’s relations have been with the country whose President or Prime Minister is being invited. What is the connection between politics, army and economy with that country. Keeping these things in mind, the Ministry of External Affairs stamps that name. If we understand it in the context of Egypt, then Egypt has been an important trading partner for India in the African continent.

How many Martyr’s Day in the country? Where is the tradition to be celebrated, know

What happened on this date in the whole world including India? Know the history of 5 February

Hydrogen train will run for the first time in India, on which route will the service be available? read 10 current affairs