Why does the Supreme Court want a Chief Election Commissioner like best man TN Seshan? 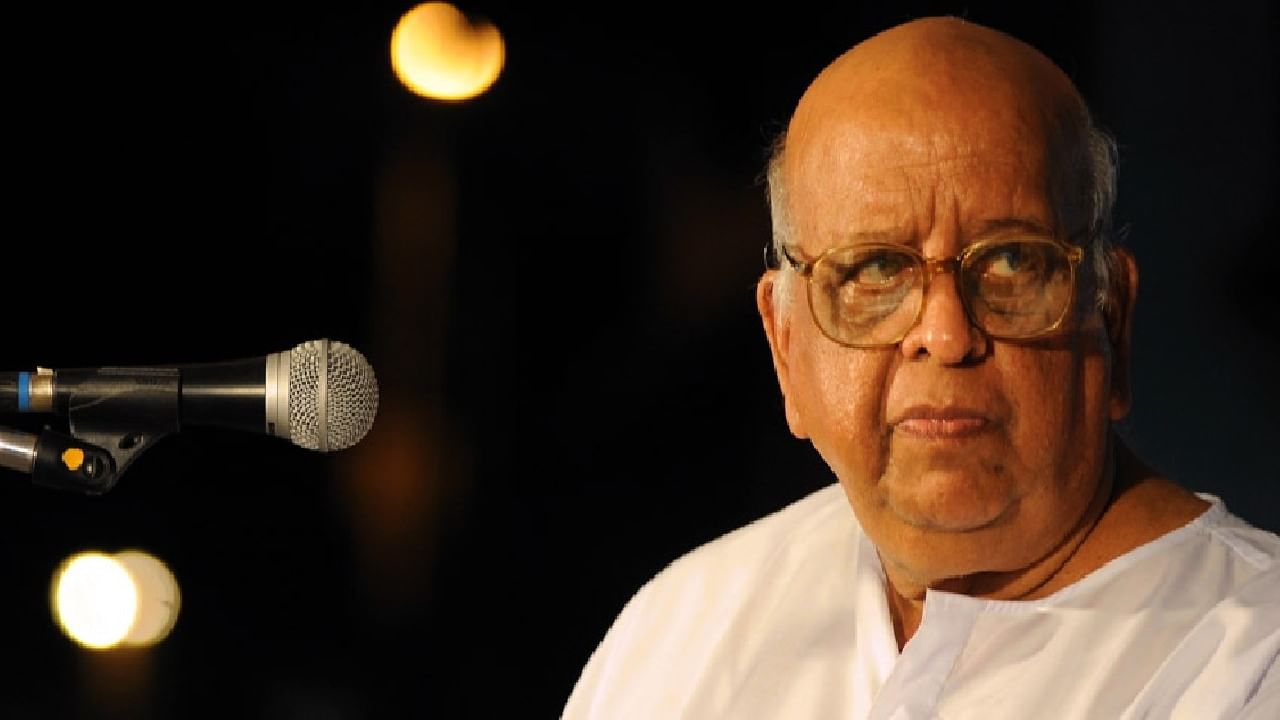 The NGO, which filed the petition in the Supreme Court, has alleged that in the last few years, questions have been raised about the functioning of the Election Commission in the management and monitoring of elections.

What has the Supreme Court said?

The Supreme Court yesterday said the ground situation was alarming and wanted a CEC like the late TN Seshan, known for bringing in significant electoral reforms as the Election Commission chief from 1990 to 1996. Justices Ajay Rastogi, Aniruddha Bose, Hrishikesh Roy and CT Ravi Kumar are also included in this bench. The bench said that its endeavor is to put in place a system so that the best person is selected as the CEC.

What are the arguments of the central government?

The government has clearly told the country’s highest court that it has no intention of doing so. The Attorney General appearing on behalf of the Central Government said that any such attempt would have to amend the Constitution. The Supreme Court’s strong comment came only after the Center strongly opposed a set of pleas seeking a collegium-like system for the selection of the CEC and election commissioners.

What does the former Election Commissioner say?

The most important is the formation of collegium for appointments. Qureshi raises the question that when a collegium has been established for the appointment of CBI and CVC, then why not for the CEC. If the previous governments did not do this work, then the present government should do this work. According to Qureshi, the concern of the Supreme Court is justified and the central government should take steps to remove this concern.

What do legal experts say?

At the outset, advocate Prashant Bhushan, appearing for petitioner Anoop Baranwal, says that an independent body like the apex court’s collegium should select the Chief Election Commissioner (CEC) and the Election Commissioner to ensure the institutional integrity of the commission. They say that the government is run by a political party, then how can it appoint the head of the organization that conducts elections.

They say that the Election Commission is a very important institution for democracy and there is no law for this. Prashant says that ‘there is a provision in the constitution that until a law is made, the President will appoint the members of the Election Commission and the reason for the delay in the law has been different government’s own reasons. They say that once the commissioner is appointed, the government can remove him only through impeachment. Prashant Bhushan hopes that the way the Supreme Court had asked to make a law for the appointment of the CBI chief, in the same way the Supreme Court can order regarding this.

What are the methods in favor of collegium?

It has been said in the petition that only the executive cannot be the sole participant in the appointment of the members of the Election Commission, as this gives the ruling party the privilege of choosing an officer loyal to it. He said that this process does not match with Article 324(2) of the Constitution. It has been said in the PIL that democracy is an aspect of the basic structure of the Constitution and in order to conduct free and fair elections and maintain a healthy democracy in the country, the Election Commission has to be protected from political and governance interference.

Is the impartiality of the Election Commission suspicious?

Significantly, the Election Commission has been facing allegations of favoring the government for the last several years. Elections are held simultaneously in Gujarat and Himachal Pradesh. By 2012, the dates for the elections would have been announced simultaneously. But in 2017 and 2022, the dates for the elections of both the states were announced separately. The NGO, which filed the petition in the Supreme Court, has alleged that in the last few years, questions have been raised about the functioning of the Election Commission in the management and monitoring of elections.

It has been argued in the petition that this process violates Article 14 of the Constitution and is inconsistent with fair and free elections. The petitioners say that the appointment of Election Commissioners through the executive violates this entire premise, due to which the commission also becomes a part of the executive. The petition sought implementation of the 255th Law Commission’s recommendation, which stated that election commissioners should be appointed by the President on the recommendation of a committee consisting of the Prime Minister, the Leader of the Opposition and the Chief Justice of India.

Now the Supreme Court has taken a tough stand on this issue and made it clear that it wants to make the selection process of Election Commissioners transparent like the process of choosing CBI and CVC chiefs. Due to this tough stand of the Supreme Court, the central government may come under pressure. The Supreme Court has tried to give this message by taking the name of TN Seshan that the person sitting on the chair of the Chief Election Commissioner should use his constitutional rights impartially.

Bhediya: From growling at the moon to being thirsty for human blood… these things are rumored about wolves

Why did perfectionist teenagers suffer more stress and depression during Covid?