Why did Akhilesh Yadav distance himself from campaigning in the Rampur-Azamgarh Lok Sabha by-election? CM Yogi entered the field with the team 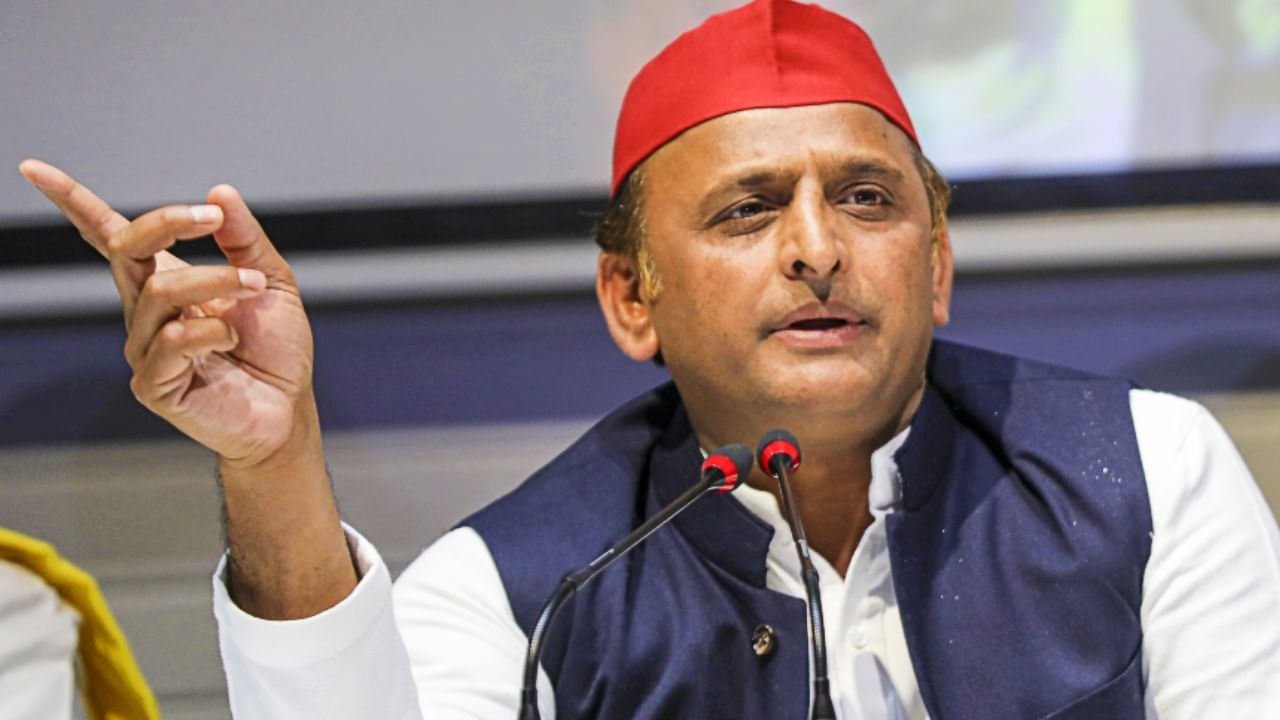 In the Azamgarh Lok Sabha by-election, Samajwadi Party has given ticket to Dharmendra Yadav, while the Bharatiya Janata Party has fielded Dinesh Lal Yadav alias Nirhua. The contest on this seat is triangular.

In the Azamgarh Lok Sabha by-election, Samajwadi Party has given ticket to Dharmendra Yadav, while the Bharatiya Janata Party has fielded Dinesh Lal Yadav alias Nirhua. The contest in this seat is triangular and the BSP has fielded Shah Alam alias Guddu Jamali as its candidate. However, Congress has not fielded anyone here too. Voting will be held in Azamgarh and Rampur on June 23 and the results will be out on June 26. BJP’s Ghanshyam Singh Lodhi is contesting from Rampur seat, while SP has given ticket to Asim Raja.

BJP has given full force to break into Azam Khan’s stronghold and state ministers are also camping in Rampur. The entire army of ministers of the Yogi cabinet is engaged in wooing the voters of Rampur and the ministers of the central government are also campaigning there. So that once again the account of the party can be opened on this seat. BL Verma, Minister of State for Cooperation in the Central Government, went to Rampur and sought votes in support of the BJP candidate. While the Yogi government’s Minister of Finance and Parliamentary Affairs Suresh Khanna and Minister of State for Social Welfare (Independent Charge) Social Welfare Aseem Arun are camping in Rampur. While on behalf of SP, Azam Khan is busy campaigning there. Whereas till now Akhilesh Yadav has not campaigned there.

BJP campaigned aggressively in Azamgarh too

The BJP has put all its strength for the Azamgarh by-election, which was the parliamentary seat of SP President Akhilesh Yadav. Today, CM Yogi Adityanath campaigned at two places in Azamgarh and sought votes from the public in support of the party candidate.


Jayant and Azam campaigned for Dharmendra Yadav in Azamgarh