What are the challenges in the 9 states for the BJP which is boasting of Gujarat-like victory? 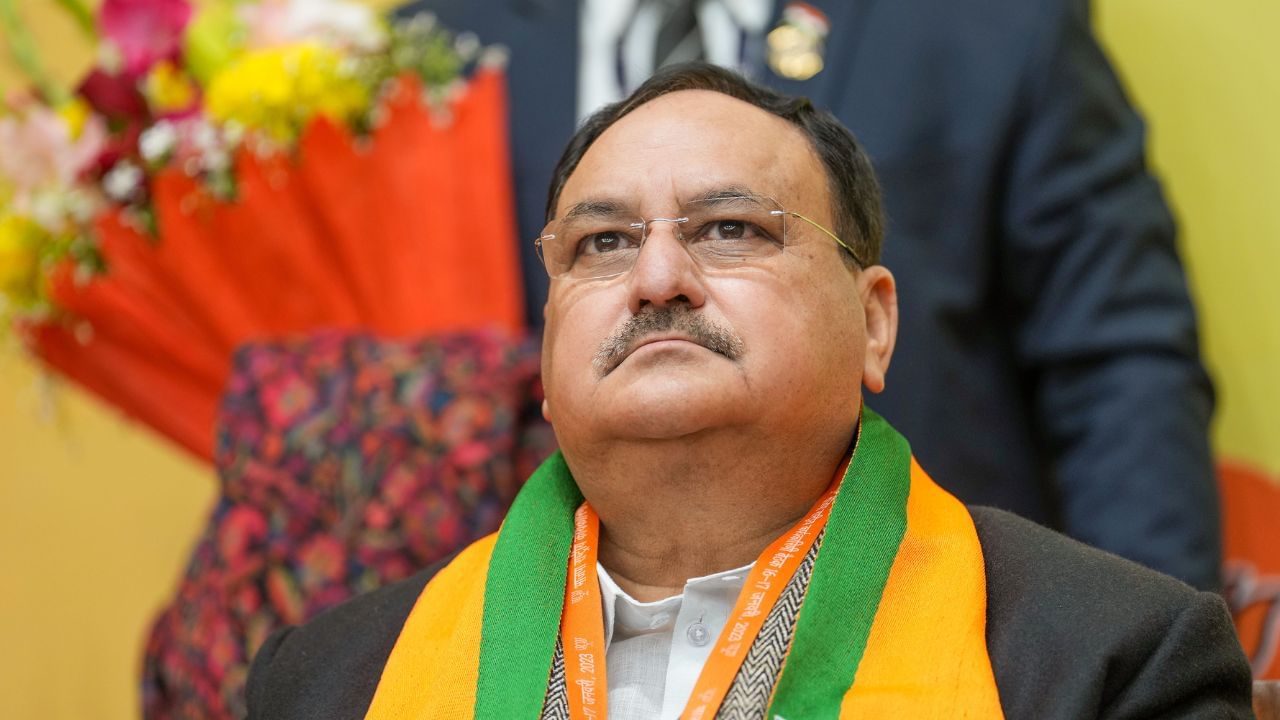 BJP wants to show the same spirit of victory in the assembly elections of nine states to be held in 2023, which was seen in the Gujarat Assembly in the year 2022. BJP now wants to present Gujarat Vijay as a model across the country.

At the two-day meeting of the BJP National Executive in Delhi Prime Minister Narendra Modi Gave the message of the next election to all the senior leaders of the party. The PM has asked to strengthen the organization at the booth level. While the national president of BJP JP Nadda Said that this year the party has to register victory in the assembly elections to be held in all the 9 states. JP Nadda said that not a single election of 2023 and 2024 is to be lost. Along with this, he called upon the entire executive to gear up for the elections. He said that where there is a government, the organization should be strengthened and where there is no government, the organization should be strengthened.

As for the last few years, BJP has made its intention clear that it goes for the effort of victory in every electoral field. He does not accept losing. BJP has also proved this in the last several elections. Even though the BJP was defeated in Himachal Pradesh in the year 2022 elections, but the historic victory of Gujarat was turned into a big celebration and procession by the BJP. Gujarat’s victory for BJP is such a model, which the party is now going to present as a strategy in the next nine state assembly elections.

Although the BJP has raised the slogan of winning and forming the government in all the nine states, but Rajasthan and Chhattisgarh are the most important targets of the BJP. There is Congress government in both the states. After the change of power in Maharashtra and the loss of Punjab, the Congress was left with these two states. However, Congress is also excited by the victory in Himachal Pradesh, so BJP would like to enter the electoral fray in these two states with some special strategy. Everyone is watching who gets the command of BJP in Rajasthan. For a long time, the BJP in Rajasthan is aggressive against the Gehlot government and has started creating an atmosphere. On the other hand, in Chhattisgarh, BJP has already opened a front on Bhupesh Baghel on the issue of Naxalism and Hindutva.

Hindutva and the issue of conversion

Although Hindutva and religious conversion are two such issues that BJP tries in all state elections, these issues are going to remain in 2023 elections as well. In this context, the states of Karnataka, Telangana and Northeast are important. By the way, the Prime Minister’s development projects in the North East can also be made an election issue.

Each state has its own challenges

In the nine states where elections are going to be held, there are many such states where there is no BJP or NDA government, apart from Rajasthan, Chhattisgarh, Telangana is also very important. Even after all the controversies, the image of Bhupesh Baghel is considered very clean in Chhattisgarh, then it is not very easy to defeat Ashok Gehlot in Rajasthan, while KCR has his own dominance in Telangana. BJP may have to face tough challenges in these states. Due to factionalism in Rajasthan BJP, no face can be decided – it is a big crisis. Karnataka and Madhya Pradesh are also very important for BJP, where the challenge of saving the government will be there.