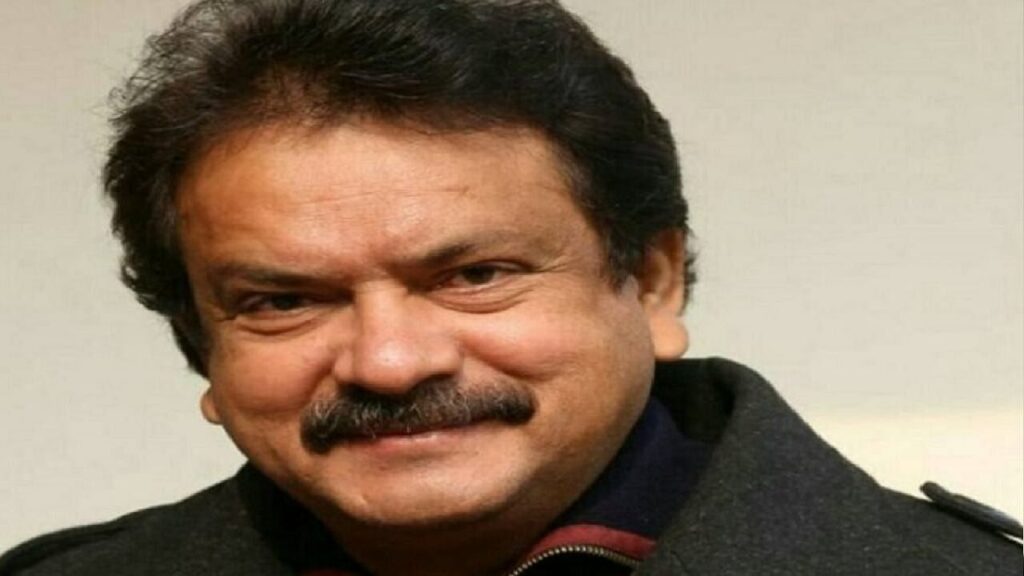 In the wake of the attack on BJP candidate from Karhal assembly seat in Uttar Pradesh, Union Minister of State for Law, SP Singh Baghel, the Ministry of Home Affairs has given Z-category security to Baghel.

Uttar Pradesh (Uttar Pradesh) BJP candidate from K Karhal assembly seat, Union Minister of State for Law SP Singh Baghel (SP Singh Baghel) In view of the attack on Baghel, the Ministry of Home Affairs has given Z category security to Baghel. It was told by the Ministry of Home Affairs that the BJP candidate from Karhal assembly constituency in Uttar Pradesh has been given the Central Industrial Security Force. (CISF) Provided by Z-class security. News agency ANI has given this information quoting Home Ministry sources.

BJP candidate from Karhal assembly seat, Union Minister of State for Law, SP Singh Baghel (SP Singh Baghel) The convoy was attacked in Mainpuri. In which the BJP candidate narrowly survived. There was a stir as soon as the information about the attack on the convoy was received. The stone pelters fled before the police reached the spot. Mainpuri Police (Mainpuri Police) tweeted that the convoy of Union Minister SP Baghel was attacked with stones and sticks near Attikullapur village. A case has been registered and the minister is fine. BJP candidate SP Singh Baghel had gone out for public relations in the area on Tuesday evening. During this time he was attacked.

There has been indecency with SP Singh Baghel in the past too.

There has been an incident of indecency and abusive language with the Union Minister of State for Law, SP Singh Baghel. A few days ago, SP supporters tried to stop his car near Nagla Kurian village. During this, while waving the flag of the Samajwadi Party, the youth raised slogans in support of the party and Akhilesh Yadav. Even before this incident, during the public meeting in Kumheri village near Meethapur, SP supporters had abused him.

Union Minister of State for Law, SP Baghel is the BJP candidate in Karhal. Samajwadi Party President and former Uttar Pradesh Chief Minister Akhilesh Yadav is also contesting from this seat. In such a situation, the eyes of the entire state are on this seat. Voting is to be held in Karhal in the third phase of UP elections on February 20, so the campaigning is in full swing at this time.

The fire of the Hijab controversy that erupted from Karnataka reached other states of the country, there was a ruckus outside the Taj Mahal in Agra; Protest continues in Madhya Pradesh

UP Assembly Elections 2022: Akhilesh Yadav targeted CM Yogi – it is not good, because there is a flood in the eyes of the people