UP Election: Notice issued to BJP MLA from Telangana for threatening UP voters, Election Commission asked why action should not be taken? 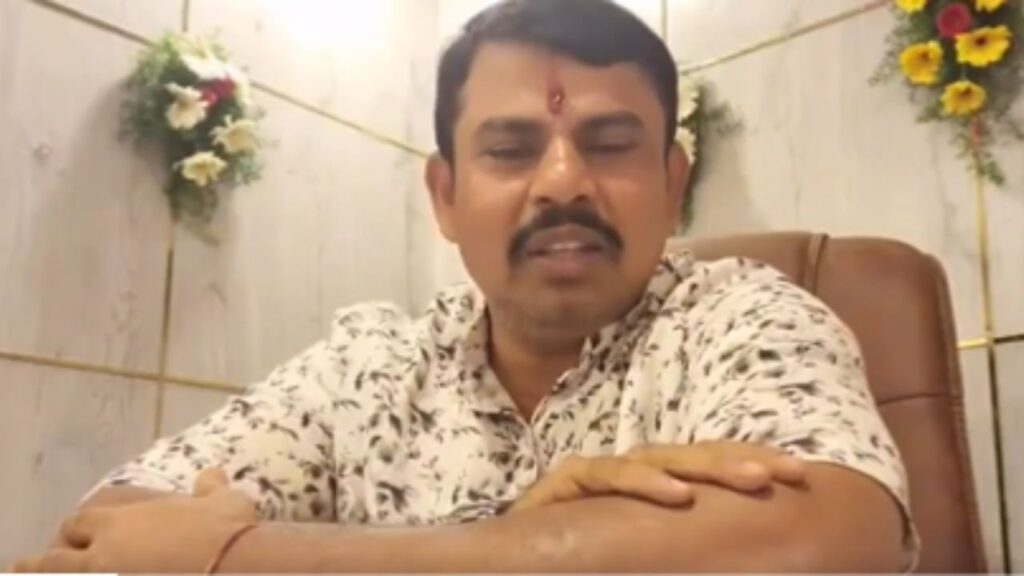 The poll panel has said that the BJP MLA from Telangana will have to explain the matter within twenty-four hours of receiving the notice for his bulldozer remarks.

According to the news of the Indian Express, according to the notice of the Election Commission, a video clip of a BJP MLA has come to the fore, in which he is saying that he wants to tell those who do not vote for BJP in UP that Yogi ji has given thousands of votes. JCB and bulldozers have been arranged. The polling watchdog has sought an explanation from the BJP MLA from Telangana on the matter within 24 hours. It has been asked why action should not be taken against the BJP MLA for making such statements for allegedly violating the Model Code of Conduct, IPC and the Representation of the People Act.

Notice to BJP MLA from Telangana

The poll panel has said that the BJP MLA from Telangana will have to explain the matter within twenty-four hours of receiving the notice for his bulldozer remarks. In response, the MLA will have to explain why penal action should not be initiated against him under the criminal law. In a video, the BJP MLA had said that those who do not want CM Yogi Adityanath to become CM again in UP, want to tell them. That if people do not support him, he will have to leave the state. He had said that CM Yogi has kept JCB and bulldozers ready. There is a lot of ruckus on his statement. Now the Election Commission has given notice to him and asked for a reply in twenty-four hours.