UP Election: Central Election Committee will meet ticket holders through video conferencing, candidates are leaving Congress despite getting tickets 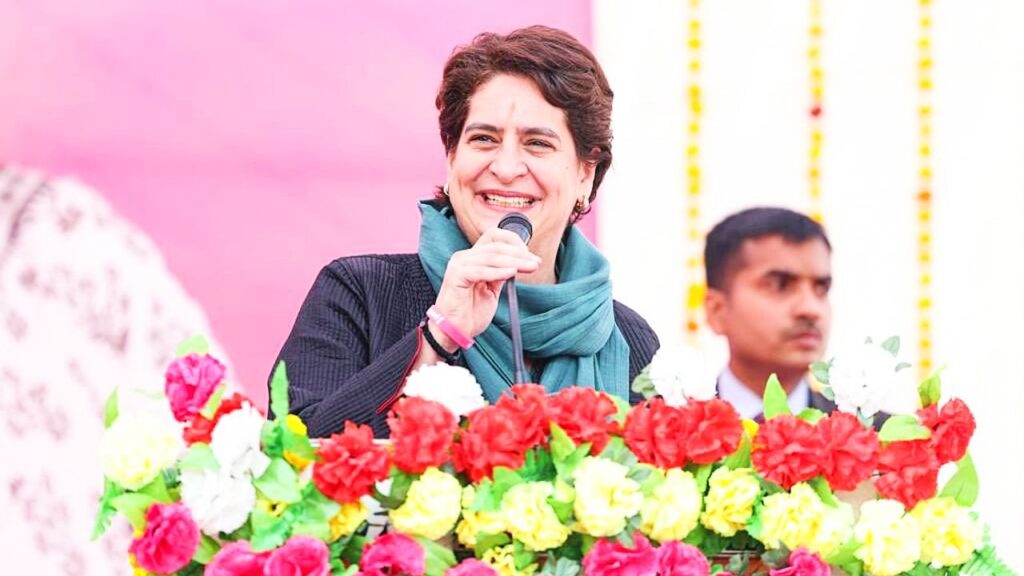 Actually, Congress has got a big setback in Rampur. Because Congress’s declared candidate from Chamraua assembly seat of Rampur and former MLA Yusuf Ali has said goodbye to the party even after getting the ticket.

Uttar Pradesh Assembly Elections (Uttar pradesh assembly election 2022) Congress from the candidates who got tickets for (Congress) Central Election Committee of (CHECK) Today we will meet through video conferencing. In fact, despite getting party tickets in the state, many candidates have joined different parties. After which the Congress has done a new experiment and through this it will sit with the candidates and see their dedication towards the party. In fact, the party wants to give tickets to the candidates after considering the remaining seats. Because so far many controversies have come up in the party regarding ticket distribution.

Congress is fighting the elections on its own in the state and the elections are being fought under the leadership of Congress General Secretary Priyanka Gandhi. Despite that, Congress leaders in the state are constantly shunning the party. Whose party is being considered as a big blow. At the same time, Congress has done a new experiment for the phase of candidates in the state. Under this, she will meet and talk to the candidates who get the ticket and after that the name of the candidate will be finalized for the ticket. In fact, in the recent past, many candidates of Congress have left the party and taken membership of other parties. Whom the party had given ticket for the assembly elections.

Big blow to Congress in Rampur

Actually, Congress has got a big setback in Rampur. Because Congress’s declared candidate from Chamraua assembly seat of Rampur and former MLA Yusuf Ali has said goodbye to the party even after getting the ticket. On the other hand, Haider Ali Khan alias Hamza Mian, the candidate announced by the Congress from the Swar-Tanda assembly seat, left the party and joined his party. At the same time, the Aron family of Bareilly, one of the old leaders of the party and considered close to the Gandhi family, has also left the party and joined the Samajwadi Party. Congress had given ticket to Supriya Aron from Bareilly Cantt seat.

At the same time, since this morning, there is talk of Congress leader RPN Singh joining BJP. It is being told that RPN Singh is angry with the Congress leadership and BJP can give him a ticket from Kushinagar seat. Apart from being a minister at the Centre, RPN Singh has been a member of the UP Legislative Assembly.

UP Election 2022: Why BJP surrounded Akhilesh Yadav in the name of Pakistan? In which direction is the UP election going?

UP Election: Triangular contest between Samajwadi Party, BSP and BJP on Jangipur seat, will the ‘elephant’ reach the assembly this time?