UP Election-2022: The fate of 9 ministers of Yogi government will be locked in EVMs on Thursday, people will vote in 58 seats in 11 districts 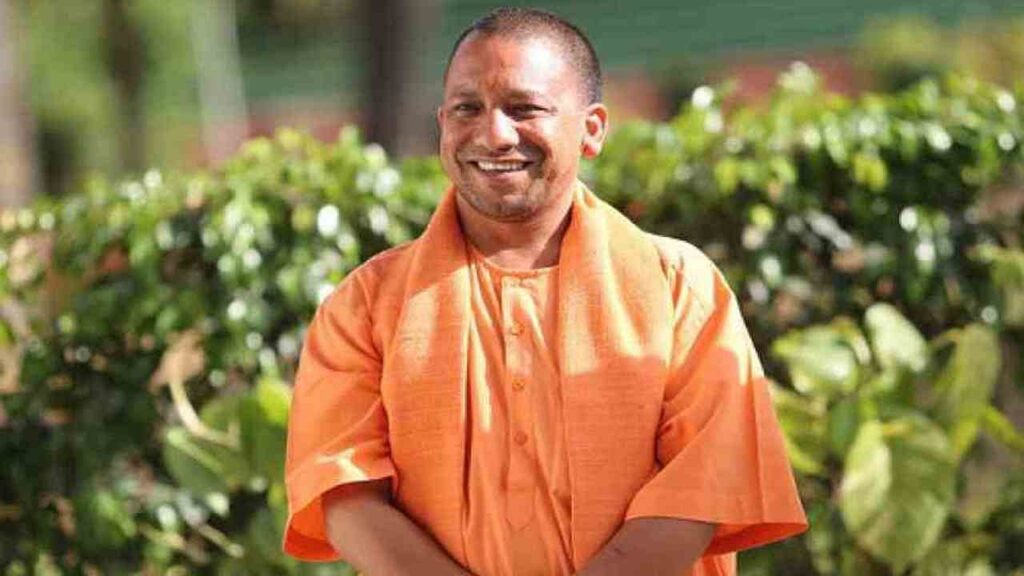 The districts where voting will be held in the first phase of Uttar Pradesh assembly elections are Noida, Ghaziabad, Shamli, Mathura, Aligarh, Baghpat, Meerut, Hapur, Bulandshahr, Muzaffarnagar and Agra.

Assembly elections in Uttar Pradesh (UP Assembly Elections) first phase voting for (First Phase Voting) It will be February 10 and voters in 58 seats in 11 districts of the state (Voter) will exercise their franchise. In fact, in the first phase, polling is to be held in the western districts of the state and in this phase the fate of nine ministers of the Yogi government will be decided. Voting will be held on Thursday from 7 am to 6 pm and in the 2017 assembly elections, the BJP had won 53 out of 58 seats.

Shrikant Sharma is the energy minister in the Yogi government and is contesting from Mathura city seat. From here Congress Pradeep Mathur, Devendra Agarwal from SP and SK Sharma are in the fray from BSP.

Yogi government’s cabinet minister Atul Garg is an MLA from Ghaziabad seat and in the election he is contesting against Krishna Kumar of BSP, Sushant Goyal of Congress and Vishal Verma of SP.

Suresh Rana, one of the big leaders of BJP in western Uttar Pradesh, is the sugarcane minister in the UP government and he is counted among the firebrand leaders of BJP. He is an MLA from Thana Bhawan assembly seat in Shamli district.

Sandeep Singh is the grandson of former Chief Minister Kalyan Singh and is in the fray from the Atrauli assembly seat.

Anil Sharma is contesting from Shikarpur assembly seat in Bulandshahr district and is the Minister of Forest and Environment in the Yogi government. In the last election, Anil Sharma defeated Mukul Upadhyay of BSP by more than 50 thousand votes. Now Mukul Upadhyay is in BJP.

Kapil Dev Agarwal is a minister in the Yogi government and is contesting from the Muzaffarnagar Sadar assembly seat. In the last election, he defeated Gaurav Swarup Bansal of SP by a margin of 10704 votes and this time also both of them are going to contest on this seat.

Dharmesh is the Minister of State for Social Welfare in the Yogi government and in the 2017 elections, he won the Agra Cantt Assembly seat by a margin of 45,000 votes.

Chaudhary Laxmi Narayan is the Minister of Dairying and Animal Husbandry in the Yogi government and he is a candidate from the umbrella assembly seat of Mathura.

UP Election: ‘Buldozer and development will run together after March 10’, Yogi Adityanath lashed out at the opposition in Shamli