UP Election-2022: Priyanka Gandhi targets Yogi government through Dalits, said that those exploiting Dalits get medals in the government 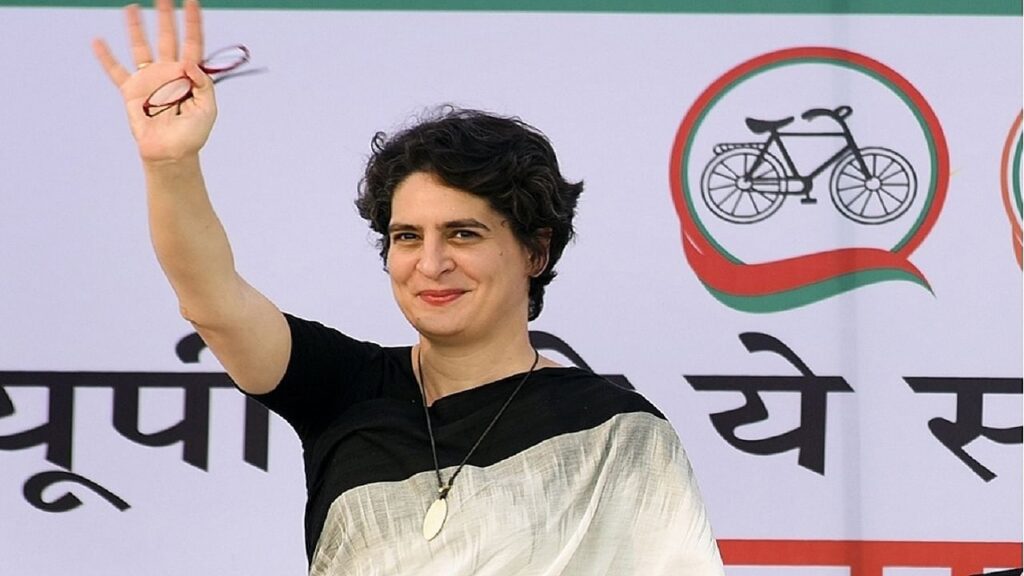 Now in the election year, Priyanka Gandhi has surrounded the state government Yogi Adityanath government by raising all the previous matters. So that Dalits can be made in their favor through these issues in the election environment.

Elections are to be held in the state and the Congress is continuously targeting the Yogi Adityanath government. Priyanka Gandhi made two consecutive tweets today and wrote, ‘When I met the family of Arun Valmiki ji of Agra, who was killed in custody, there was some similar anguish in the words of his old mother. In the same tweet, Priyanka Gandhi has written that ‘every word uttered by the mother of Narendra Paswan of Ghazipur tells the story of exploitation of Dalits by the government of @myogiadityanath.’ Along with this, Priyanka Gandhi has written that in this government, the victims’ families are threatened and those who exploit Dalits are given medals. Amma Babasaheb Ambedkar’s constitution has given you the right to justice. I am with you and will support you in the fight for justice till my last breath.

Priyanka is raising the issues of Dalits

Yogi government was put in the dock for teacher recruitment

At the same time, a day earlier, Priyanka Gandhi had targeted the state government through the performance of the candidates in the matter of teacher recruitment. Priyanka Gandhi tweeted and said that she is not afraid of the sticks of the Uttar Pradesh government, I am with the fight for the right of employment of the youth and support their demand. Priyanka tweeted that BJP people repeatedly attack this slogan #Girl_Hoon_Lad_Sakti_Hoon. Because girls are fighting for their right to employment.

Also read- ‘Mistake in PM Modi’s security is a serious issue, not politics’, Mayawati’s appeal – after fair investigation, the culprits should be punished

Also read- UP Corona Update: 3121 new cases, one death in the state in the last 24 hours; More than 400 cases in Lucknow alone