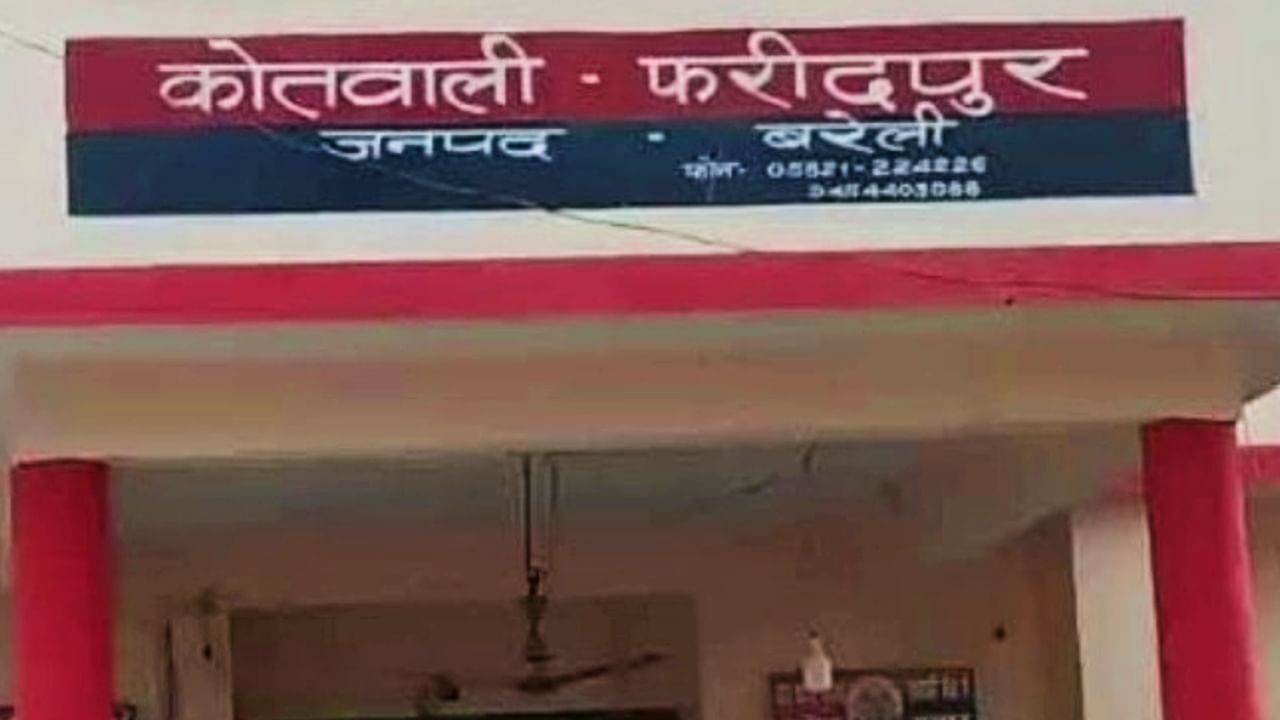 Bareilly Cantt MLA Sanjeev Agarwal’s cousin and his son Ayush got into an argument with Virendra Singh Balmiki. This tussle escalated so much that the fight came to a standstill.

Uttar Pradesh (Uttar Pradesh) K Bareilly Cantt Assembly (Bareilly Cantt Assembly Seat) A case of assault has come to light with MLA Sanjeev Agarwal’s cousin and his son. There was a dispute with the cousin of the MLA coming from Bareilly to Faridpur over a small matter. Then the accused stopped the roadways bus on the way and the MLA (MLA Sanjeev Agrawal) Fiercely assaulted K’s cousin and his son. Both have suffered serious injuries in this. After the condition became critical, the MLA’s nephew has been referred to a private hospital in Bareilly. police Has detained four people in this incident and is investigating further.

Actually, the cousin of MLA from Bareilly Assembly Cantt, Sanjeev Agarwal, lives in Mohalla Sahukara of Faridpur. He was returning by roadways bus with son Ayush. Virendra Singh Balmiki, a resident of Tisua and his family were also traveling in this bus. Who was returning to his home after shaving the child in Purnagiri. The MLA’s cousin and his son Ayush got into an argument with Virendra Singh Balmiki. This tussle escalated so much that the fight came to a standstill.

After the fight in the bus, Virendra Singh Balmiki called up and called some of his colleagues. After this, the MLA’s brother and nephew were taken down by forcibly stopping the roadways bus on the Faridpur bypass. Then taking them to a secluded place and beating both of them fiercely. Both the people were seriously injured in this beating. At the same time, Virender Singh has also suffered a minor injury. The attackers targeted the MLA’s nephew Ayush. He was beaten so much that he was seriously injured. When the people around saw it, then the crowd gathered. Someone from the crowd called the family members, then both were admitted to the hospital.

Somebody informed the police about the fight between both the sides. After which the police reached the spot and admitted the MLA’s nephew and brother to the Community Health Center. Where the doctors referred the nephew to a private hospital in Bareilly when his condition was critical. The police have taken four people including Virendra Balmiki into custody and are further interrogating them.

dark mode The Brazilian team has reached the knockout round. His fan and Brazilian model…

Those studying in madrassas will also have to wear ‘uniform’! Will get NCC, NSS, Scout-Guide training

After deciding to implement NCERT syllabus and dress code in madrassas of Uttarakhand, preparations…