UP Assembly Election 2022: BJP MP daughter Sanghamitra clarified on Swami Prasad Maurya’s resignation, ‘Father has only left the ministerial post, did not join any party’ 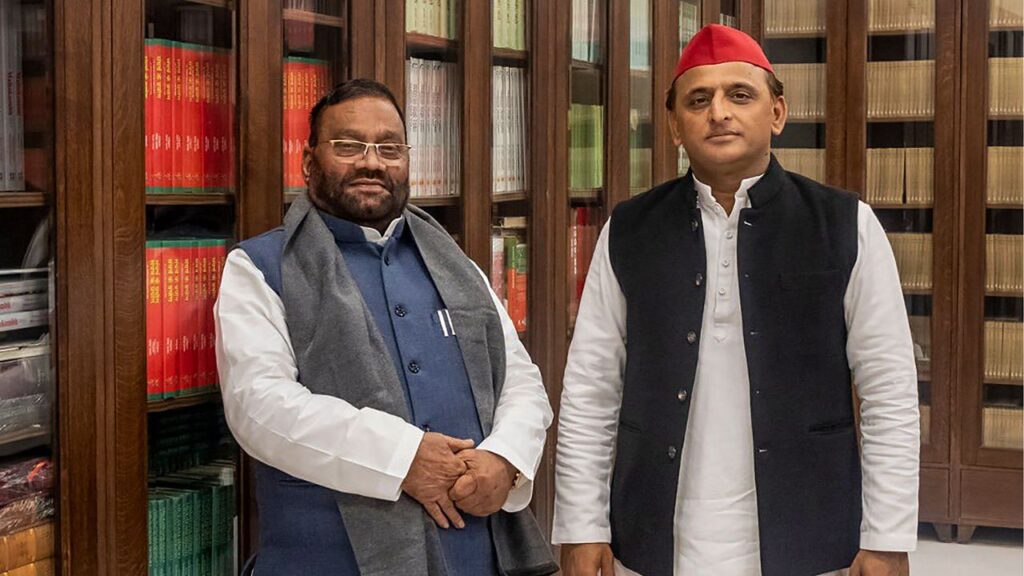 A storm has erupted in the politics of the state since the resignation of Swami Prayad Maurya, who was a minister in the ruling BJP government in the state, just before the assembly elections in UP 2022. .

BJP MP from Badaun Lok Sabha seat Dr. Sanghamitra Maurya said that after his father’s consent, the news of his joining SP is being publicized since the picture with SP chief Akhilesh Yadav is public. He clarified that his father has definitely resigned from the post of minister, but he has not yet joined the SP or any other party. When asked about his picture with Akhilesh, MP Dr. Sanghamitra said that even in 2016 when his father left the BSP, first of all, PSP President Shivpal Yadav made his photo with him viral on social media. Was. Sanghamitra clarified that his father has also clearly said that he will decide his strategy after two days and make it public.

After the resignation of Swami Prasad Maurya from the BJP, the first reaction from his family has come to the fore. Utkrisht Maurya Ashoka, son of Swami Prasad Maurya (Utkrisht Maurya) said that even today there is no such thing that my father wants a ticket for me or my sister. My father and the party will decide whether I have to contest or they want me as a party worker for the upcoming assembly elections.

Before the Uttar Pradesh assembly elections, the Samajwadi Party has given a big blow to the BJP in the state. State cabinet minister Swami Prasad Maurya has joined the SP on Tuesday. There is speculation in the state that two ministers of the Yogi government may also resign. At the same time, three other BJP MLAs have left the party. The discussion is in full swing in Lucknow that AYUSH Minister Dharam Singh Saini and Cabinet Minister Dara Singh can also leave the party.