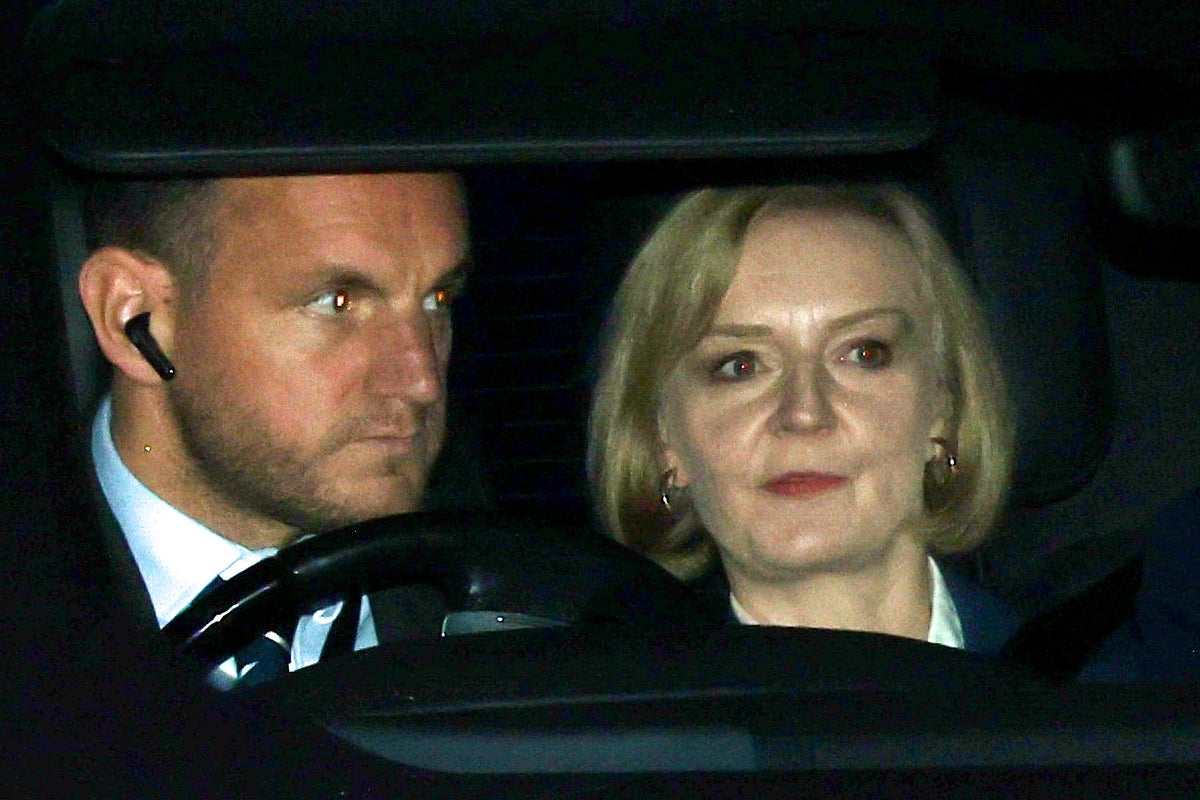 A Conservative MP has warned of the risks of letting a “dumpster fire” rage with out intervention.

His apparently harmless feedback on hearth administration come as Tory MPs focus on whether or not or to not take away Liz Truss following a disastrous funds.

Noting that the “two most common causes of these fires are spontaneous combustion and arson”, Mr Largan cautioned:

“For some, watching these fires rage elicits a grim fascination and the chance to speculate about just how long it will continue to burn.”

The article was well-received on social media, with one native journalist commenting: “Read into this what you will.”

In his piece for the joint web site of the Tameside Reporter, Glossop Chronicle, and Oldham Reporter, Mr Largan stated: “Extinguishing a dumpster fire is risky business and likely to be messy.

“The run-off from water used to extinguish the flames is prone to be notably poisonous and doubtlessly damaging to the atmosphere.

“Sometimes it is argued that it is better to just let the fire eventually burn itself out.

“Carbon monoxide, hydrogen sulphide, dioxins, and furans are all released into the atmosphere, threatening the health and wellbeing of those in the surrounding area. Potent pools of leachate can also form in nearby waterways.”

Warning of irreversible injury if the fires had been left to burn with out intervention, the High Peak MP stated:

“The longer the fire is left to rage, the greater the danger to the integrity of the skip, as the metal starts to warp and twist out of shape, beyond all recognition, eventually becoming completely unusable.

“I’m deeply dedicated to defending our surroundings and our stunning nation. I firmly consider that we want sort out dumpster fires once they happen, no matter how messy or unappealing this can be.

“Indeed, the act of extinguishing the flames could well be the end of the skip they originated in. But urgent action is necessary nevertheless.”