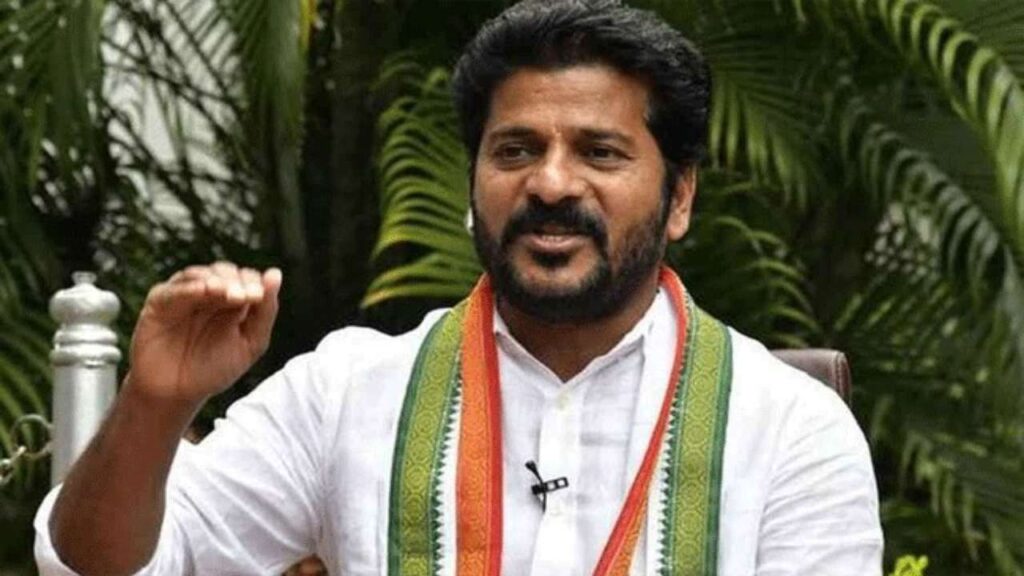 TPCC chief said, CM KCR has no plan to start any alliance against Narendra Modi. This is all fake. He is trying to help PM Modi.

TPCC chief said, CM KCR has no plan to start any alliance against Narendra Modi. This is all fake. He is trying to help PM Modi. Leaders like Stalin, Mamata Banerjee, Uddhav Thackeray are part of UPA and KCR is trying to break this alliance and trying to help Modi. It is a conspiracy. Rao met Maharashtra Chief Minister Uddhav Thackeray and Nationalist Congress Party (NCP) chief Sharad Pawar in Mumbai on Sunday amid speculations of a non-Congress opposition front. But the Shiv Sena and the NCP said the Congress would be part of any alliance formed to take on the BJP in 2024.

‘Congress should be taken along with others’

Accusing the Telangana chief minister of trying to weaken the Congress, Reddy said KCR should have gone to the chief ministers of Andhra Pradesh, Odisha and Delhi if he really wanted to form an alliance. “He campaigned for AIMIM and fought elections in Uttar Pradesh so that Samajwadi Party loses the elections and Yogi BJP wins. They have taken ‘supari’ from Modi and are trying to weaken the Congress.

At the same time, let us tell you that Telangana Chief Minister K Chandrashekhar Rao has started an initiative to connect the opposition regional parties together. It is being seen as a campaign of the opposition front against the BJP. The parties of the Third Front, which have been scattered for a long time in the country, can once again come together in this. If this happens, not only will the BJP be challenged, the problems of the Congress will also increase. The Third Front has not existed in the country for a long time. Chandrashekhar Rao has shown its ray after almost two decades.

Film on ‘Operation Ganga’, PM’s glimpse in poster, story of return from Ukraine will be shown