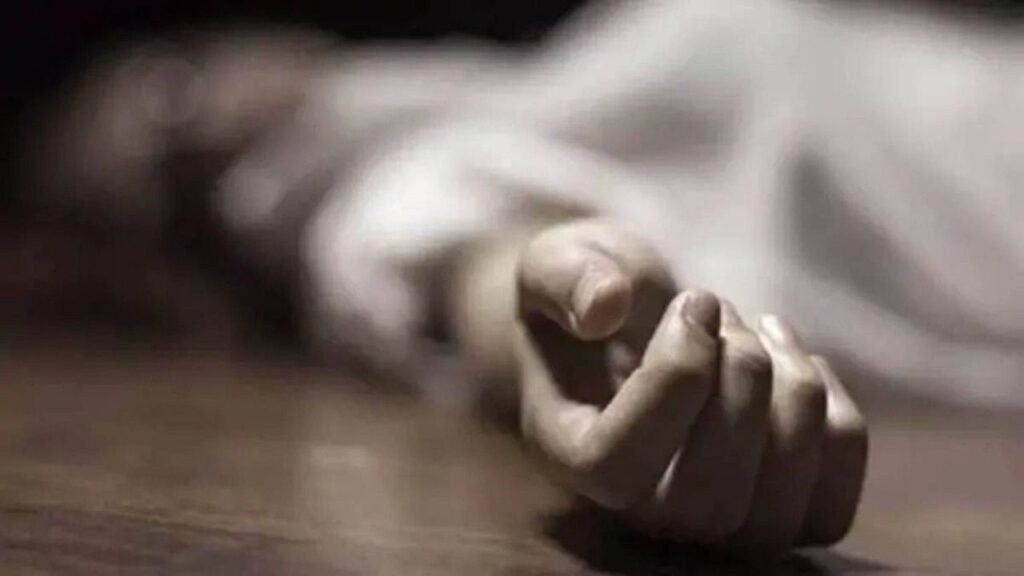 17-year-old Lavanya died on 19 January. A few days back, the student had confessed that she was constantly scolded in the hostel and was also asked to clean all the rooms in the hostel.

Tamil Nadu (Tamil nadu) In Thanjavur, a case of suicide of a minor girl studying in a school has come to light. It is being told that 17-year-old Lavanya took this step after getting upset with the warden of the hostel. Lavanya died on 19 January. A few days back, the student had confessed that she was constantly scolded in the hostel and was also asked to clean all the rooms in the hostel. Not only this, the student also alleged that she was continuously forced to convert to Christianity. Such allegations Bharatiya Janata Party (BJP) Some leaders of the The police have denied his allegations.

SP Rawali Priya on Thursday said that there is no issue of conversion here as alleged by BJP leaders. Lavanya’s father Muruganandam, a resident of Ariyalur, was informed on January 10 that his daughter was admitted to the hospital on January 9 after she complained of vomiting and severe abdominal pain. Muruganandam shifted Lavanya to the Tanjore Medical College Hospital.

People are very angry about the incident

When he regained consciousness, he told the doctors about his pain and suicide attempt. After this the doctors informed the Tirukattupalli police. Based on the complaint, the police arrested the hostel warden Sakayamari. This incident has created a stir in Tirukattupalli area. Police is investigating in this matter. A lot of anger has been seen among the people regarding this whole incident.

Tamil Nadu BJP President had shared the video of Lavanya on Thursday. In the video, the girl is narrating her pain in Tamil language. He tweeted and wrote, ‘Lavanya Ariyalur, daughter of a poor farmer, is a student of class XII of Pure Heart High School. He was asked to change his religion and committed suicide by consuming poison due to the stress given in the school.

He told her to change her religion and committed suicide by drinking poison due to the stress she was given at school. pic.twitter.com/7dDioLpIJE