Speculation of Uddhav’s resignation, BJP took a jibe, said- World’s longest work is going to end in Maharashtra From Home 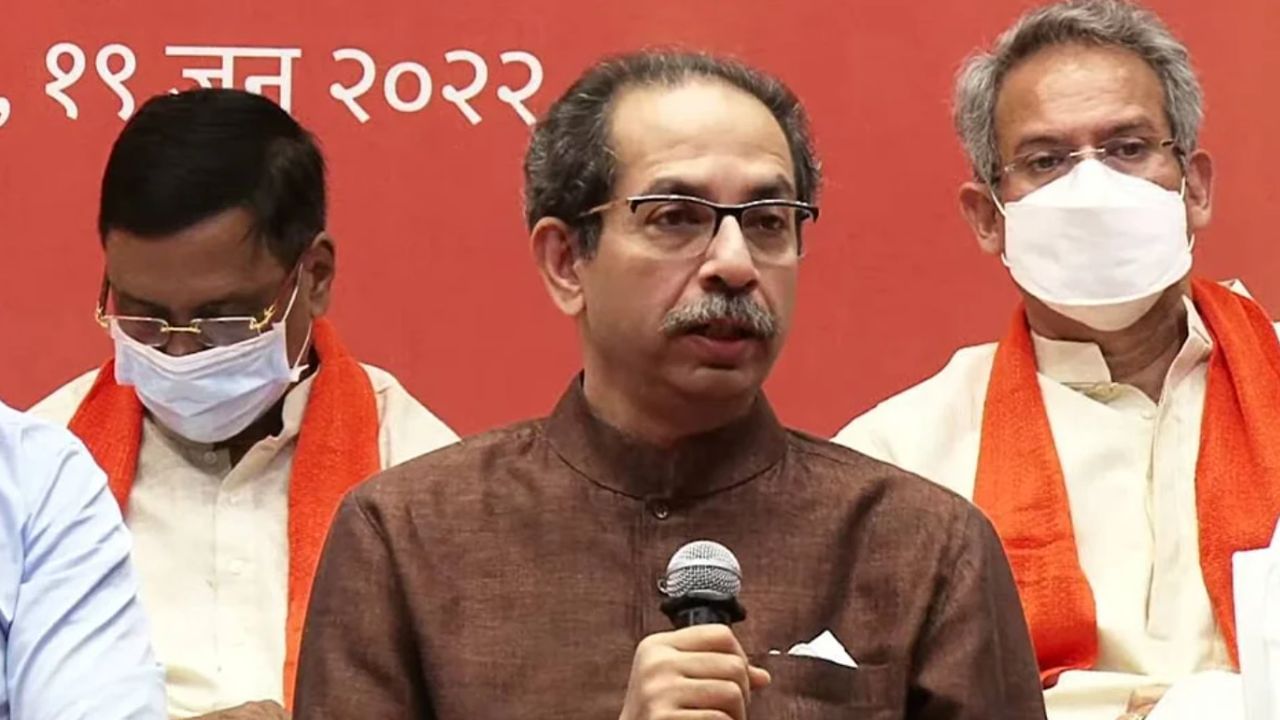 The political crisis in Maharashtra is continuously deepening. Meanwhile, sources say that the Chief Minister of the state Uddhav Thackeray may resign from his post. BJP has taunted Shiv Sena and Uddhav Thackeray on the speculation of resignation.

Amidst the ongoing political crisis in Maharashtra, Shiv Sena MLA Pratap Sarnaik today once again said that the party should re-strengthen ties with the BJP. Sarnaik’s statement, who is facing the Enforcement Directorate’s (ED) probe in a money laundering case, comes at a time when the Maha Vikas Aghadi (MVA) government, a coalition of Congress, Shiv Sena and Nationalist Congress Party in the state, has become increasingly difficult. Huh.

Uddhav Thackeray-led government in crisis because of Eknath Shinde

Significantly, due to the rebellion of the rebel Shiv Sena MLAs led by Eknath Shinde, the Chief Minister Uddhav Thackeray-led government in Maharashtra is facing a serious crisis. Pratap Sarnaik, MLA from Thane’s Ovala-Majiwada region, had written a letter to Chief Minister and Shiv Sena President Uddhav Thackeray last year, saying the party should work closely with the BJP to save its leaders from the action of central agencies.

Meanwhile, more than 40 rebel Shiv Sena MLAs led by Eknath Shinde reached Guwahati in the early hours of Wednesday in a chartered plane. Maharashtra MLAs were taken from the airport to a luxury hotel in buses under police protection. At present there is a BJP led government in Assam. It is believed that the top leadership of the BJP’s Assam unit and the state government have made arrangements for the stay of the rebel Shiv Sena MLAs in Guwahati. Earlier, Shiv Sena minister Eknath Shinde had revolted and camped in a hotel in Surat along with some party MLAs.

As rebel Shiv Sena leader Eknath Shinde moved to Guwahati along with some rebel MLAs from Maharashtra, party MP Sanjay Raut on Wednesday said he is in dialogue with Shinde and the talks so far have been positive. Raut told reporters in Mumbai that Shinde has not placed any condition before the party and talks are on with other Shiv Sena leaders present with him as well. Raut exuded confidence that Shinde and other rebel MLAs would join the party. He said that their misunderstanding will be cleared.