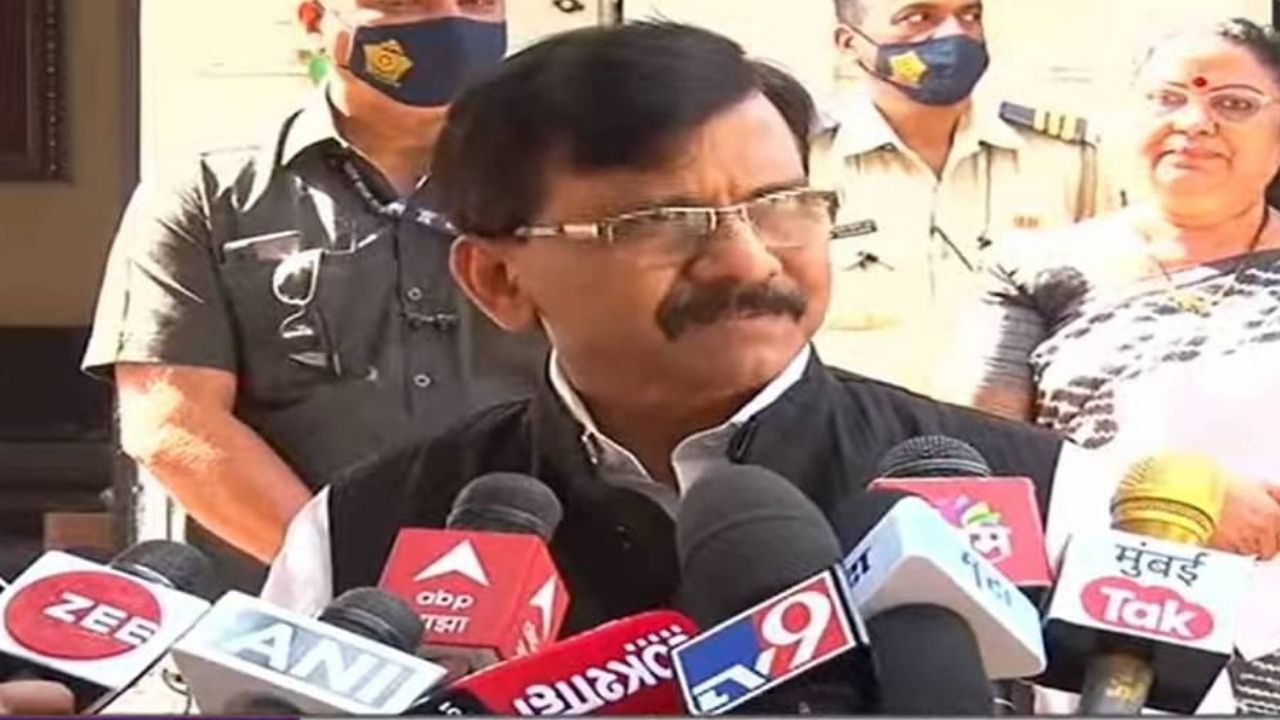 Regarding offering Namaz on the streets, Sanjay Raut said that if anyone had raised this issue first in Maharashtra, it was Balasaheb Thackeray. Balasaheb Thackeray had suggested that the surface area of ​​mosques could be increased.

Shiv Sena leader Sanjay Raut (Sanjay Raut) are seen continuously making sharp attacks on BJP leaders. But while talking to a media channel, he told the Chief Minister of Uttar Pradesh Yogi Adityanath (CM Yogi Adityanath) is openly praised. Question was asked to Sanjay Raut that loudspeaker in UP (Loudspeaker RowFast action is being taken regarding this, Raj Thackeray is also praising him. On this, Raut said that he does CM Yogi Adityanath with great respect. In his eyes, CM Yogi Adityanath does politics of Hindus and he has developed in UP.

Regarding offering Namaz on the streets, Sanjay Raut said that if anyone had raised this issue first in Maharashtra, it was Balasaheb Thackeray. In his eyes, when the Shiv Sena government was formed in Maharashtra, Balasaheb Thackeray had suggested that the surface area of ​​mosques could be increased. When this happens, people will not come on the road to offer Namaz.

Along with this, he also took a dig at Raj Thackeray’s warning regarding the loudspeaker controversy. He said that whose own party is dead, will he give deadline to anyone. Raj Thackeray has given an ultimatum to the state government till May 3. If after this the loudspeakers are not removed from the mosques, then they will recite Hanuman Chalisa on the loudspeaker itself. Protests will also be organized in the state by his party.