Rajya Sabha Election: Owaisi can solve the issue of sixth seat of Rajya Sabha, open offer given to Shiv Sena, said – if you ask, openly 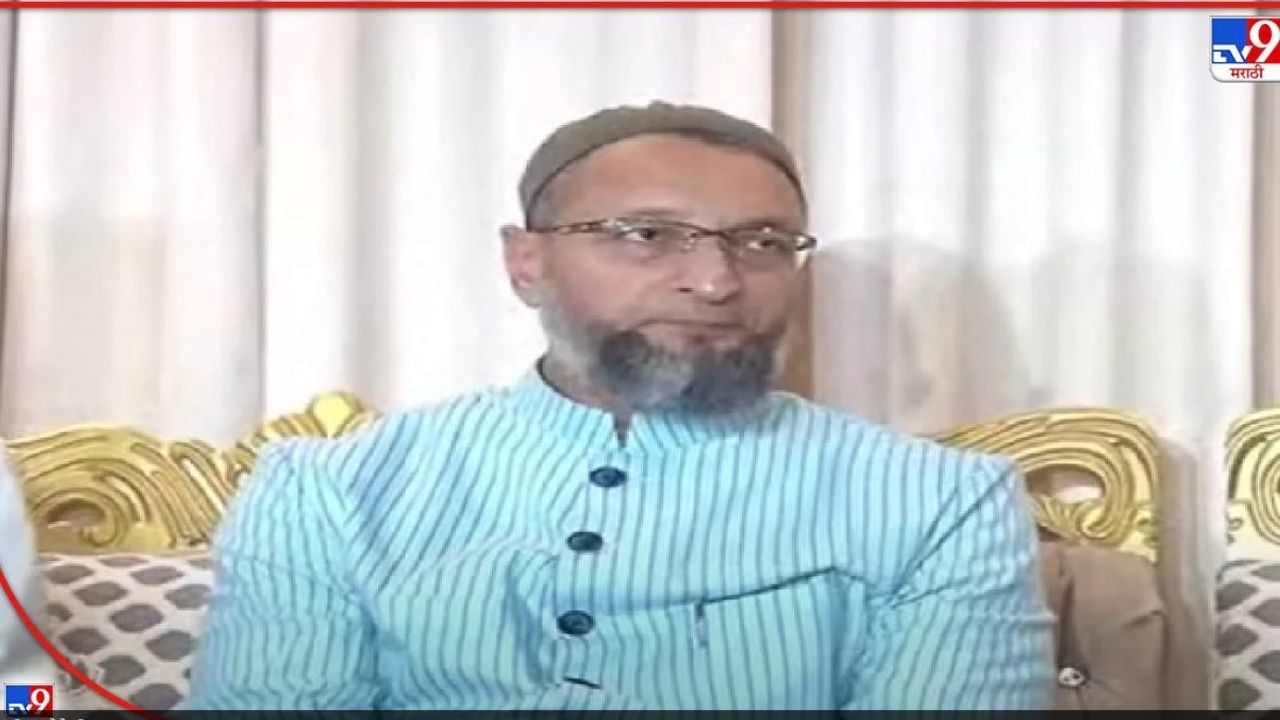 Owaisi has thrown a googly in front of Shiv Sena that if Maha Vikas Aghadi needs the support of the MLAs of his party, then openly ask for help.

The elections for the six seats of the Rajya Sabha of Maharashtra are on June 10. In such a situation, AIMIM chief and MP Asaduddin Owaisi (Asaduddin Owaisi AIMIM) has not yet clarified its stand. He has taken two days for this. BJP and Maha Vikas Aghadi (Maha Vikas Aghadi) regarding Rajya Sabha electionsMaha Vikas Aghadi) has started political manipulation. Shiv Sena has called its MLAs to Retreat Hotel in Mumbai to save them from horse-trading. Congress and NCP have also booked resorts for their MLAs. In such a situation, Owaisi has thrown a googly, especially in front of Shiv Sena, that if Maha Vikas Aghadi needs the support of the MLAs of his party, then openly ask for help. It doesn’t matter if there is no need.

Owaisi is present in Maharashtra regarding the issue related to the Rajya Sabha elections. He had called a meeting of AIMIM in Nanded at 11 am on Tuesday. After this, a rally has also been organized in Latur in the evening. During this, he told reporters that no one has contacted him or the MLAs of his party from Maha Vikas Aghadi till now.

A strange problem has arisen for Shiv Sena. MP Sanjay Raut has been calling Owaisi’s party MIM as the B team of BJP. In such a situation, from what mouth the Shiv Sena sought Owaisi’s help? This is an important question. The Samajwadi Party has decided to remain neutral. In such a situation, two votes of Maha Vikas Aghadi have been reduced. BSP has given support to BJP. Three more votes have been reduced for Maha Vikas Aghadi. Owaisi has two MLAs. If Shiv Sena asks for help, Owaisi has shown readiness to support, but if Shiv Sena asks for support, then BJP will get an opportunity to question its stand on Hindutva and renaming Aurangabad city as Sambhaji Nagar.

Security beefed up in Maharashtra after Bajrang Dal’s warning, ‘Pathan’s screening will suffer’