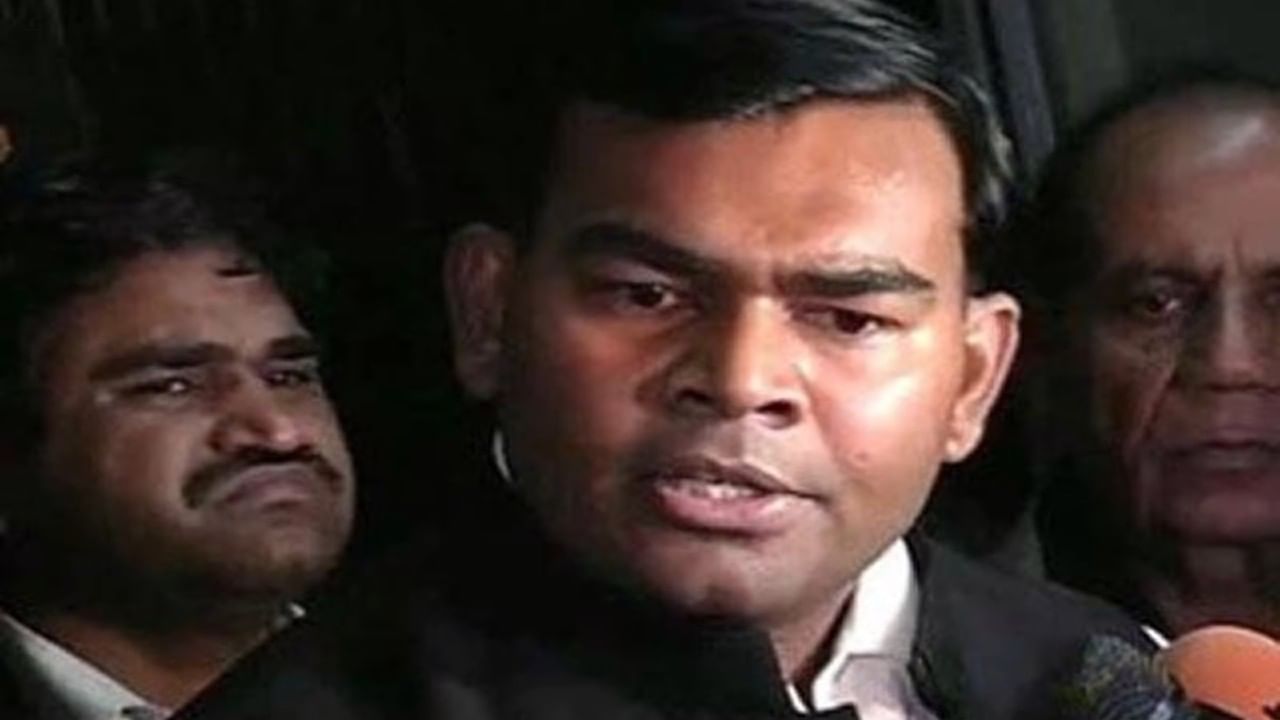 After the Rajya Sabha elections in Rajasthan, BL Kushwaha, the husband of MLA Shobharani Kushwaha, who voted for the Congress candidate from the BJP camp, has been arrested by the Mathura Gate police station on a production warrant from the Central Jail. Many complaints have been registered against Kushwaha in the case of embezzlement from the real estate company.

After the Rajya Sabha elections in Rajasthan, the troubles of MLA Shobharani Kushwaha, who voted for the Congress candidate from the BJP camp, are not taking the name of lessening. According to the latest information, MLA Shobharani’s husband BL Kushwaha (bl kushwaha) He has been arrested by the Mathura Gate Police Station on a production warrant from the Central Jail. Several complaints were registered against BL Kushwaha in the case of embezzlement done by the real estate company, after which action has been taken by the Mathura Gate police station. Please tell that BL Kushwaha Dholpur (dholpur) He has also won the election on BSP ticket. While Shobharani Kushwaha (shobharani kushwaha) Has been suspended from the party after cross-voting in the Rajya Sabha elections.

There is an allegation of cheating people

It is to be known that BL Kushwaha, the BSP MLA who won from Dholpur in the past, was accused of a huge embezzlement by his real estate company in 2013, after which a scam of crores of rupees also came to the fore. BL Kushwaha has also been accused of duping thousands of people of rupees.

After several complaints have been registered by the police, the Mathura Gate Police Station has taken them on a production warrant. Let us tell you that BL Kushwaha has been in jail for a long time and production warrant is issued for the production of prisoners who are already in jail.

At the same time, only after BL Kushwaha went to jail, by-election was held in Dholpur assembly seat in 2017 in which BL Kushwaha’s wife Shobharani Kushwaha was given ticket by BJP and she became MLA.


BL Kushwaha has been a BSP MLA

On the latest case, Mathura police station gate in-charge Ramnath Gurjar said that a complaint was lodged against former MLA from Dholpur BL Kushwaha, according to which he has embezzled crores through a real estate company. Regarding this matter, in many districts including Dholpur and Bharatpur, people had lodged complaints against former MLA BL Kushwaha on allegations of cheating.