Rajasthan: BJP is preparing for Mission 2023, there will be a three-day training camp in Sirohi, the strategy will be prepared for the assembly elections 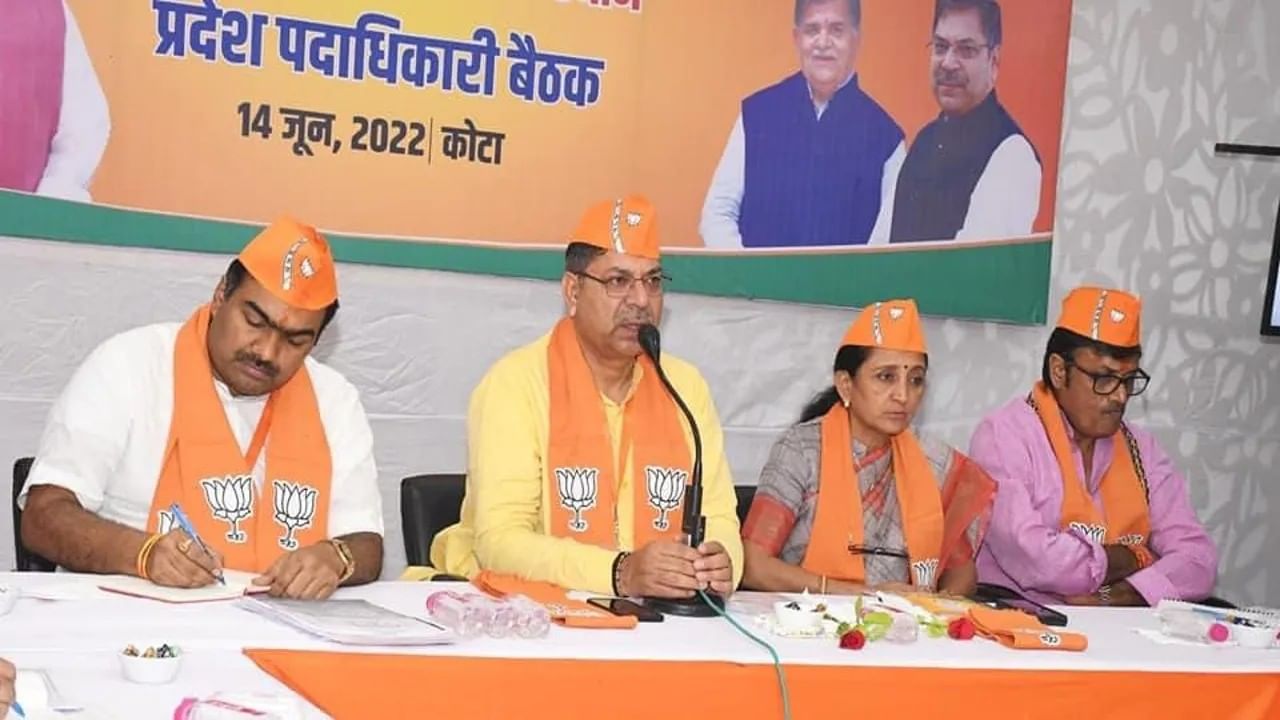 Before the Rajasthan assembly elections, BJP has completely entered the election mode. After the defeat on one seat in the Rajya Sabha elections, there is a constant churning going on in the party regarding the upcoming strategy. In this connection Sirohi district of Rajasthan (sirohi) BJP is going to organize training camp in Mount Abu. According to the information received, the BJP camp will be held from July 10 to 12. It is being told that this training camp of BJP (bjp training camp) In this, along with all the state office bearers of the party, the district president and all the state office bearers have been called. In the BJP camp, the workers will be trained for the Rajasthan Assembly elections. At the same time, BJP’s Rajasthan State Working Committee recently (rajasthan bjp) The two-day meeting was held in Kota, where on June 14 and 15, the state office-bearers of BJP brainstormed about the elections.

Let us tell you that BJP leaders are continuously meeting in the state for the assembly elections to be held in 2023 next year. At the same time, in the recent meeting, many important proposals were also made regarding election preparations. It is being told that it is a big challenge in front of the high command to overcome the factionalism going on in the state unit of BJP.

Mission 2023 with the help of training camp!

Let us inform that for three days in Sirohi next month, all the big leaders and officials associated with the state will discuss the political situation around the district through training and prepare a roadmap for the upcoming elections. It is believed that the party wants to try to reduce the factionalism and political tussle going on between the leaders through the camp.

It is known that Rajasthan BJP had decided some time ago that all the big programs related to the party should be done in different districts and places apart from the capital Jaipur, after which now the training camp has been kept in Sirohi. In this three-day state training camp of BJP, a blueprint will be prepared on social media, BJP ideology and the plans of the Modi government at the Center to reach from village to village.

It is worth mentioning that during the BJP Working Committee meeting held recently in Kota, Satish Poonia had said that a roadmap is being made about how the party will work in Rajasthan politics. Let us tell you that even after the passing of more than three and a half years after the 2018 assembly elections, the Congress has failed to create an atmosphere in the public against the government. At the same time, the mutual factionalism of BJP leaders also remains a big challenge in front of the high command.