Rajasthan: BJP in contemplation mode after Rajya Sabha elections, the second day of the State Working Committee meeting, 2023 election strategy will be discussed 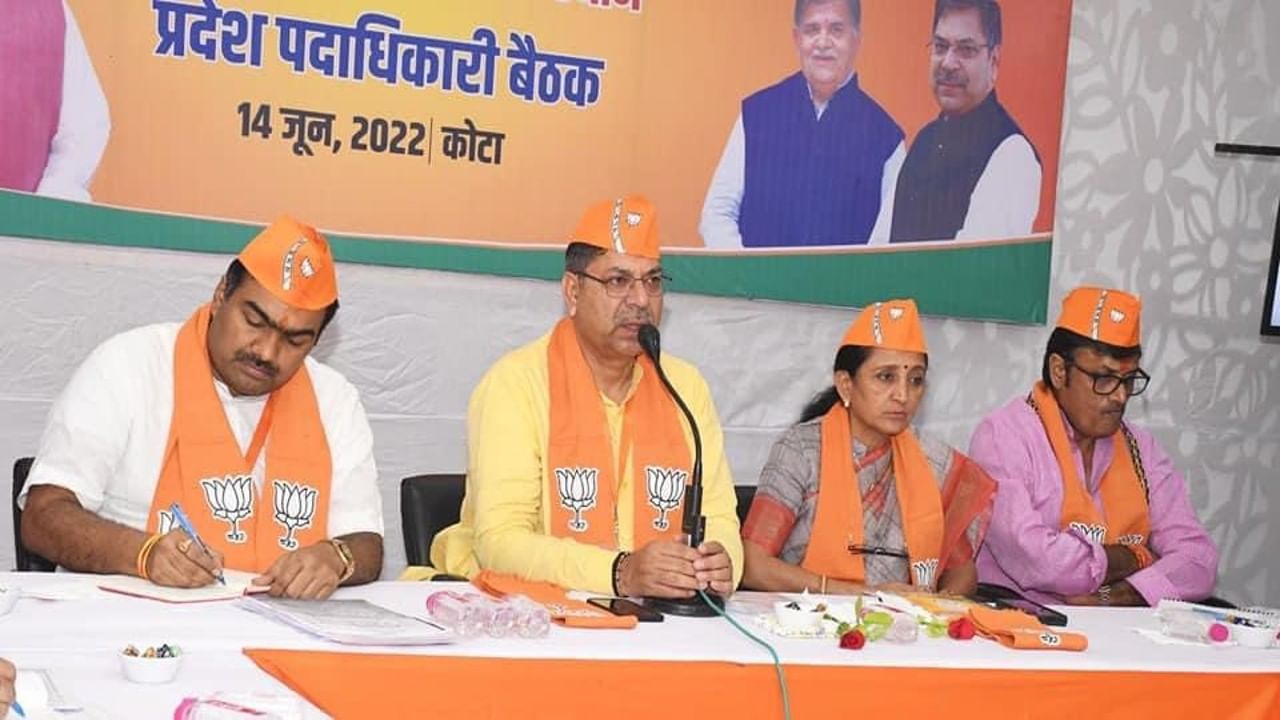 Before the Rajasthan assembly elections, BJP has entered electoral mode. After losing one seat in the Rajya Sabha elections, the party is brainstorming on the upcoming strategy. In this connection, BJP’s Rajasthan State Working Committee (bjp working committee) A two-day meeting is being organized in Kota, where on June 14, a meeting of BJP state office-bearers and Morcha state presidents was held. Whereas on June 15, BJP (rajasthan bjp) State Working Committee meeting is set to be held. According to the information received, the meeting of the party’s state office bearers and the working committee was called, BJP’s national general secretary and state in-charge Arun Singh, BJP state president Satish Poonia. (satish poonia) And BJP State Organization General Secretary Chandrashekhar will address. It is being told that on the second day of the Rajasthan State Working Committee meeting of BJP, former CM Vasundhara Raje Scindia will also attend. The meeting is being held at a private resort on Bundi Road.

On Tuesday, BJP State President Satish Poonia said during a conversation with the media that from Hadoti division, BJP is going to start the assembly elections of the year 2023 through a meeting of the Working Committee. According to Poonia, an outline will also be made about how the party will work in the politics of Rajasthan. He also claimed to get the traditional support base for BJP from the time of Jan Sangh from Kota division.

Let us tell you that even after the passing of more than three and a half years after the 2018 assembly elections, the Congress has failed to create an atmosphere in the public against the government. At the same time, the mutual factionalism of BJP leaders is also a big challenge before the party.

Earlier, the first day of the BJP meeting was presided over by BJP state president Satish Poonia and with him BJP state co-in-charge MP Bharti Ben, organization general secretary Chandrashekhar, deputy leader of opposition Rajendra Rathod, division in-charge CP Joshi and a large number of BJP officials were present. Before the meeting, an exhibition based on BJP’s history was also inaugurated where Poonia offered flowers to the pictures of Deendayal Upadhyay, Shyama Prasad Mukherjee along with worshiping the picture of Mother India.