Presidential election will be held in Turkey on May 14, President Erdogan announced 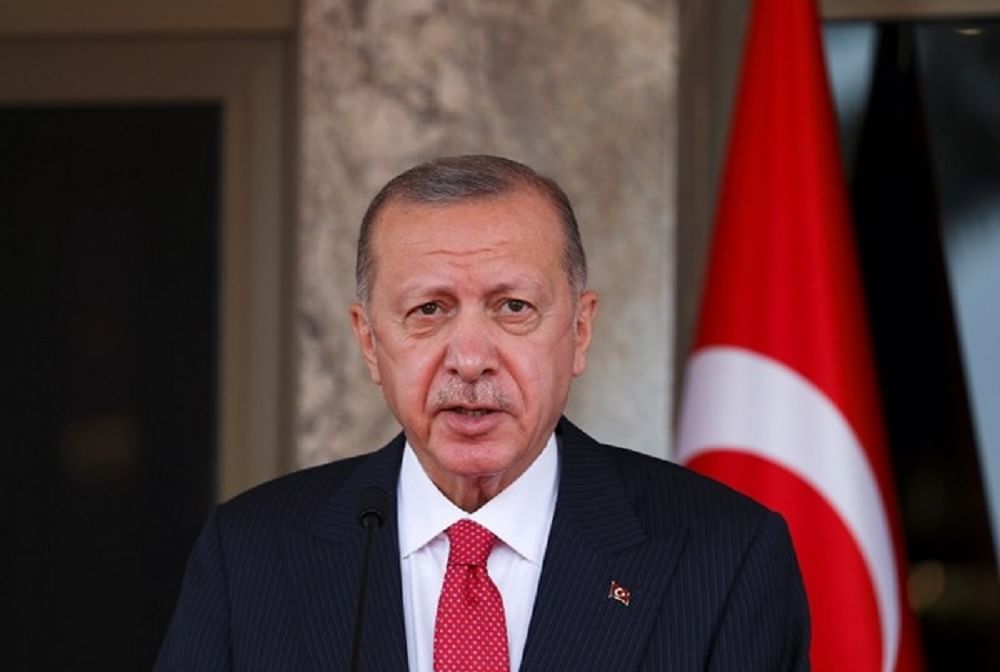 Turkey There will be presidential election on 14th May. President rechep tayyip erdogan announced this on Sunday. He announced this during a conference. In fact, while addressing a youth conference in northwestern Bursa province on Saturday, President Erdogan said that he is planning to run for re-election. He said that he needs the support of the youth in this election. A video of this program was released by the President’s Office on Sunday.

Erdogan said, ‘I thank God that we are going to try our luck once again with valuable youth like you. Those who will vote for the first time in the elections to be held on May 14. He said that this is not an early election but it is being done a month before. Let us tell you that the next presidential election in Turkey was officially to be held on June 18.

Erdogan is the President of Turkey since 2014

Officials from the ruling Justice and Development Party (AKP) recently said they wanted to move the elections to June because of religious holidays and school exams. According to the Washington Post, if no candidate wins more than 50 percent of the vote, a second round of voting will be held on May 28.