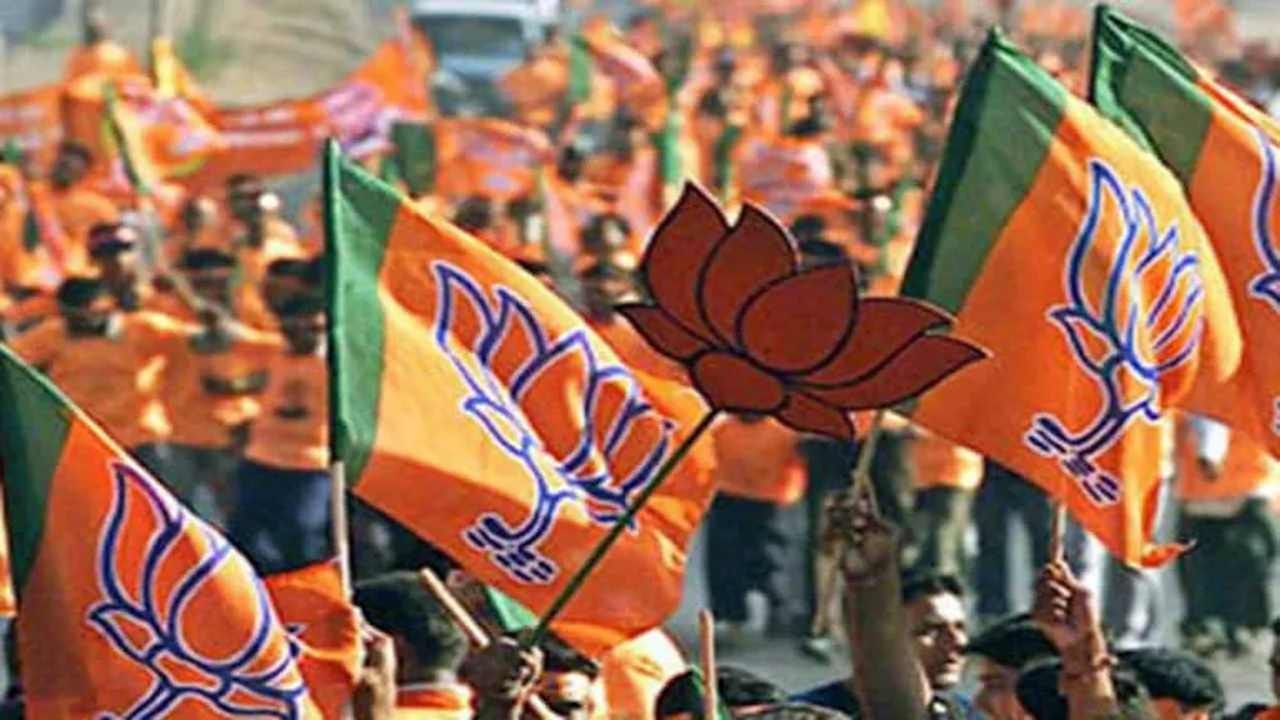 After the 2018 Lok Sabha elections in West Bengal, BJP had dreamed of blooming lotus in Bengal, but it was shattered in the 2021 assembly elections. Now after a year, the party’s support base is continuously slipping.

The Bengal unit of the Bharatiya Janata Party in the 2018 Lok Sabha elections ( Bengal BJP ) had dreamed of blooming lotus in Bengal by winning 18 out of 42 seats, but in 2021 assembly elections (West Bengal Assembly Election 2021) In me this dream of BJP was shattered. In last year’s Bengal Assembly elections, Trinamool Congress (TMC) not only formed the government with an absolute majority, but Mamta Banerjee became the Chief Minister of West Bengal for the third time and formed the government of Maa, Mati, Manush in the state. In the last one year, the TMC has emerged as more powerful, while the state leaders of the BJP are in turmoil. Party leaders are constantly targeting each other and questioning the organizational efficiency of the newly elected president of the party, Sukanta Majumdar.

Before the West Bengal assembly elections, there was a stampede in the Trinamool Congress, but after the defeat of BJP in the election and the victory of TMC, the situation has completely changed. The place which belonged to TMC before the elections. Now the same situation is with Bengal BJP. Bengal BJP leaders are leaving the party one after the other.

After the defeat in the assembly elections, Bengal BJP took the initiative to strengthen the organization and Sukanta Majumdar was made the new president in place of Dilip Ghosh, the most successful president of Bengal BJP. After Sukanta Majumdar took over the reins of the party, there was a major reshuffle in the party’s state executive, but this reshuffle angered the party leaders and the party was divided into several factions. When party leaders Jayaprakash Majumdar and Ritesh Tiwari raised questions on this, they were expelled from the party. Party MP and state minister Shantanu Thakur got angry and also held a meeting with disgruntled party leaders. From the party’s general secretary and MP Locket Chatterjee to the party’s barrackpore MP, Arjun Singh, is angry. Overall, the party is battling with internal strife.


Bengal BJP leaders are constantly joining TMC, base base is decreasing

A large number of TMC leaders had joined BJP before the West Bengal assembly elections, but after the assembly elections, there is a stampede in the BJP. Five BJP MLAs including Mukul Roy have joined TMC. The number of TMC MLAs in the assembly has increased from 215 to 222. Former BJP Union Minister and MP Babul Supriyo has joined TMC after breaking ties with BJP. Every day some leader and MLA is seen revolting. In the recent Ballygunge assembly by-election, BJP’s candidate was at number three, so the support base of BJP candidates is continuously falling in the elections. BJP candidates are getting defeated at the booths of big leaders of Bengal BJP. The situation has become such that feeding lotus to the BJP in Bengal is now a far cry. Now BJP has to fight to save its existence.