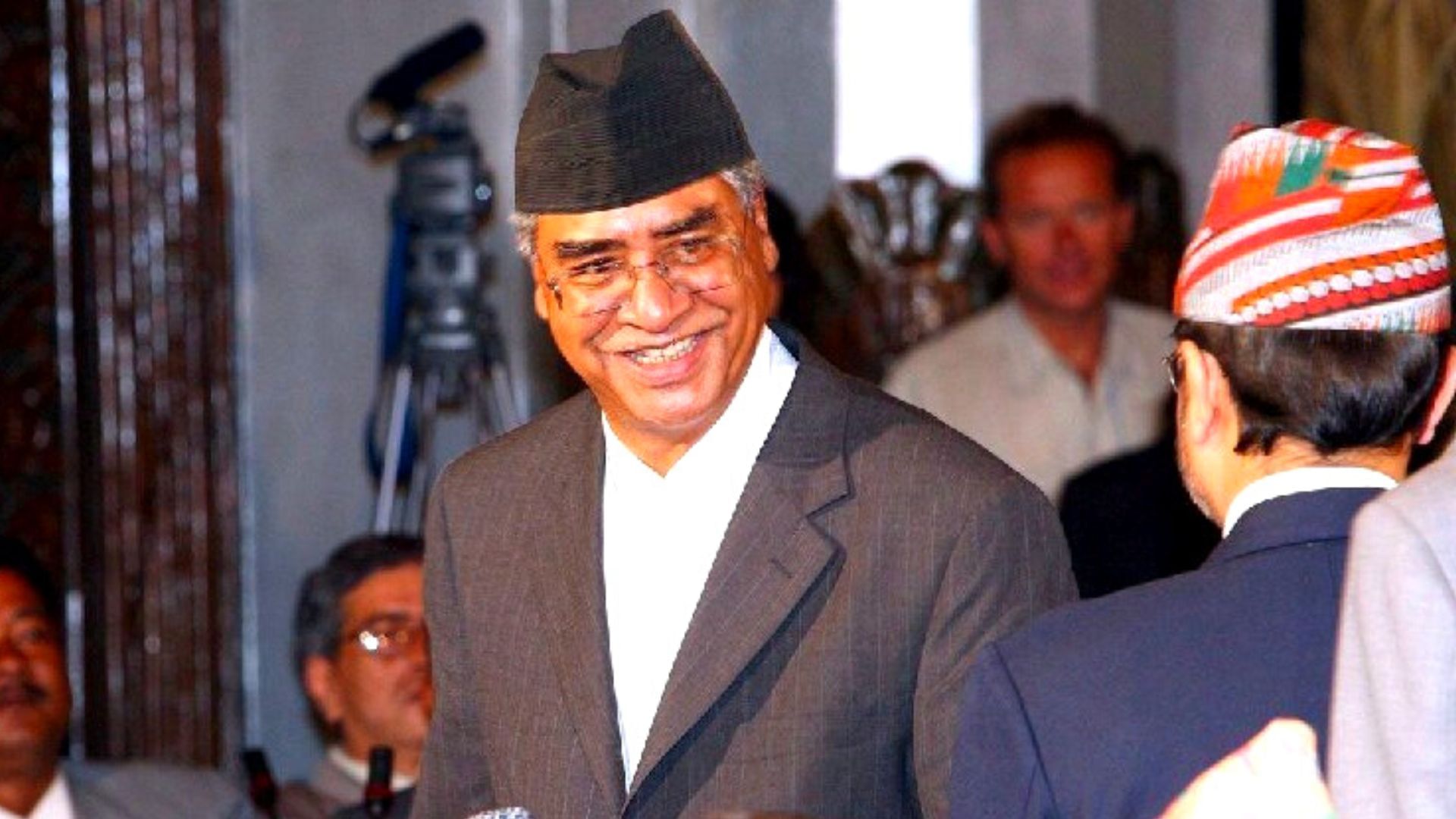 The counting of votes in Nepal started on Monday. The Nepali Congress alone won 53 seats under the direct voting system, while the Communist Party of Nepal (UML) won 42 seats.

Nepal Of parliamentary elections prime minister in Sher Bahadur Deuba The ruling Nepali Congress has emerged as the single largest party by winning 53 seats in the results that have come out so far. 165 seats of the country’s 275-member House of Representatives are elected by direct voting, while the remaining 110 seats are elected through the proportional election system. Elections to the House of Representatives and seven provincial assemblies were held on 20 November.

The counting of votes started on Monday. The Nepali Congress alone won 53 seats under the direct voting system, while the Communist Party of Nepal (UML) won 42 seats. In addition, the CPN-Maoist Center emerged as the third largest party by winning 17 seats, while the CPN-Unified Socialist won 10 seats.

The newly formed Rashtriya Swatantra Party and Rashtriya Prajatantra Party have captured seven seats each. 21 seats have gone to the account of independent candidates and other small parties. Results of 21 out of 165 seats are yet to come. The ruling coalition of five parties won 85 seats, while the CPN-UML-led alliance won 55. Apart from Prime Minister and Nepali Congress President Deuba, three former Prime Ministers Prachanda, Oli and Madhav Nepal have also been elected to the Parliament.

The government of the ruling coalition will be formed again!

A party or coalition needs 138 seats for a clear majority in the 275-member House of Representatives. Deuba and Prachanda met at the Prime Minister’s residence in Baluwatar. on Saturday and agreed to continue with its ruling five-party coalition as part of a new majority government in the country.

Big challenges for the next government of Nepal

Nepal has witnessed political instability since the end of the decade-long Maoist insurgency. After the end of the civil war in 2006, no prime minister has completed his term. It is proving difficult for any leader to run the government due to mutual differences between political parties. The next government will have to face many challenges. Nepal’s economic growth has slowed down a lot, improving which can prove to be a big challenge for the new government.

Not only this, establishing better relations with neighboring countries can also prove challenging for the next government of Nepal. For example, amidst the political instability of Nepal, the then government of Nepal started a border dispute with India. Tension has also been seen on some fronts in Nepal and India. At the same time, due to the pro-Chinese government in Nepal, the economy and politics of Nepal are also affected. In such a situation, establishing better relations with the neighbors can be in the priority of the coming government.