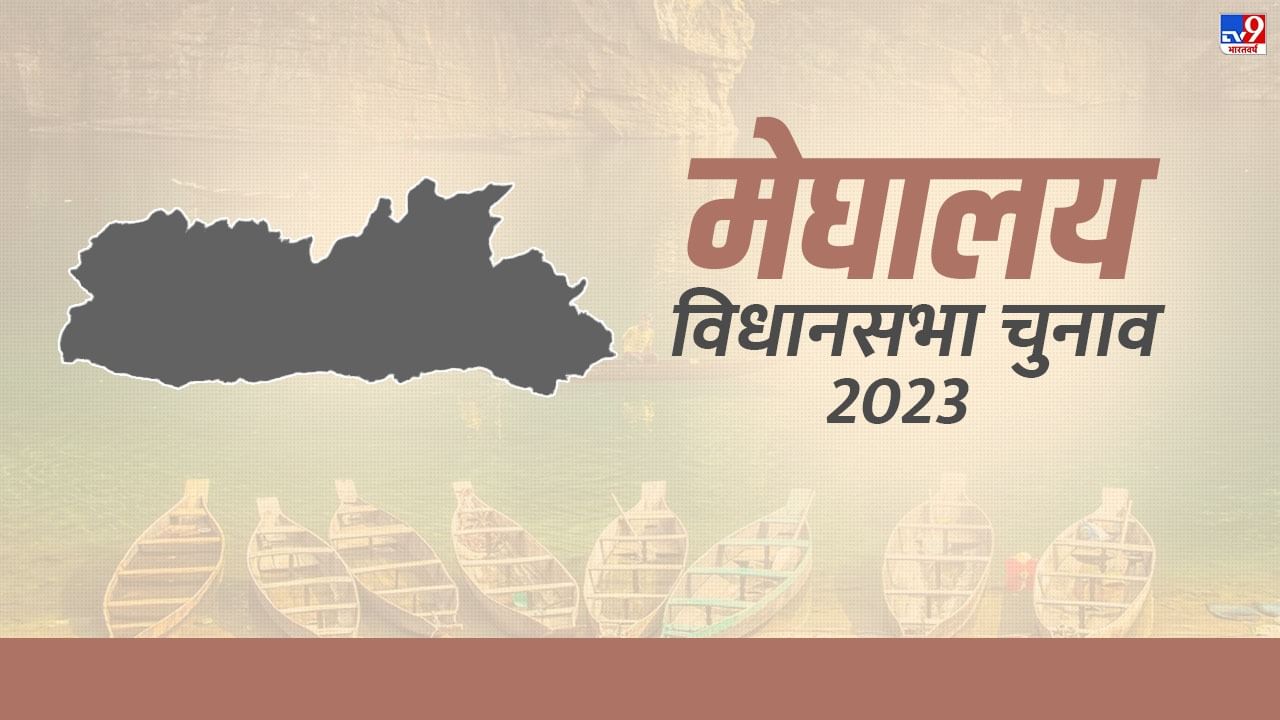 In the national executive of BJP held in Delhi, BJP has resolved to register victory in all the nine states, Meghalaya is among the three states where elections are going to be held first.

This time in the Meghalaya elections, the BJP is eyeing to form the government with a majority.

election commission Meghalaya assembly to be held in Election The dates have been announced. Elections will be held here on 27 February. in Meghalaya now Conrad Sangma There is a coalition of NPP, BJP and other parties under the leadership of, although this time both NPP and BJP parties have announced to contest elections separately. NPP has even announced 58 out of 60 candidates, but BJP has not opened its cards yet. Talking about the equation of the state, there are 60 assembly seats here. This time elections are expected to be held on all the seats, last time due to the murder of a candidate, elections were held on one seat later.

BJP became such a kingmaker

In 2018, elections were held for 60 seats in Meghalaya, in which the Congress emerged as the largest party. Congress had won 21 seats in the elections. NPP got 19 seats and BJP had to be satisfied with only two seats. United Democratic Party ie UDP got 6 seats and others got 11 seats. After this, the BJP became the kingmaker in the coalition government by supporting the NPP. This time BJP and NPP have already announced to contest separate elections. This time the BJP wants to form the government on its own.

This is how the knock from Sangma increased

BJP’s tussle with CM Conrad Sangma had started only after the formation of the government, but after the arrest of BJP state president Bernard Marak last year, both the parties were at loggerheads. Now Bernard has announced to contest against Sangma only, due to which this war has become more intense. This is the reason that this time the Conrad organization has already declared NPP candidates for 58 out of 60 seats. In such a situation, the BJP is also going to contest the elections here alone, although no candidate has been declared by the party so far. All other parties including Congress, UDP are also contesting separately.

Will BJP be able to become king

In the national executive of BJP held in Delhi, BJP has resolved to register victory in all the nine states, Meghalaya is among the three states where elections are going to be held first. Till now it is a big question whether this time BJP will be able to become king here. In fact, the Congress was the largest party in the state last time, but NPP, BJP and UDP had formed an alliance and formed the government at the same time. If the BJP becomes number one here by getting the maximum number of seats and does not get a majority, then the party will need the cooperation of other parties. However, the BJP believes that the involvement of the leaders of NPP and Trinamool Congress has strengthened the party and will definitely form the government this time. Party’s state president M Chuba AO has openly made this claim. It is believed that he can be the face of BJP in the state.

Change of party begins in Meghalaya

As soon as the elections in Meghalaya are near, the phase of changing the party of the leaders has started. Six MLAs from different parties have resigned 24 hours ago, all of them will join the United Democratic Party ie UPD. Among those who resigned are PT Savakmi (suspended Congress leader), Renikton L Tongkhar resigned from the Hill State People’s Party. Suspended MLA Mayoralborn Siem of Congress, Shitlang Pale of Trinamool Congress (TMC) and independent candidate Lambor Malangiang also figure in this list.