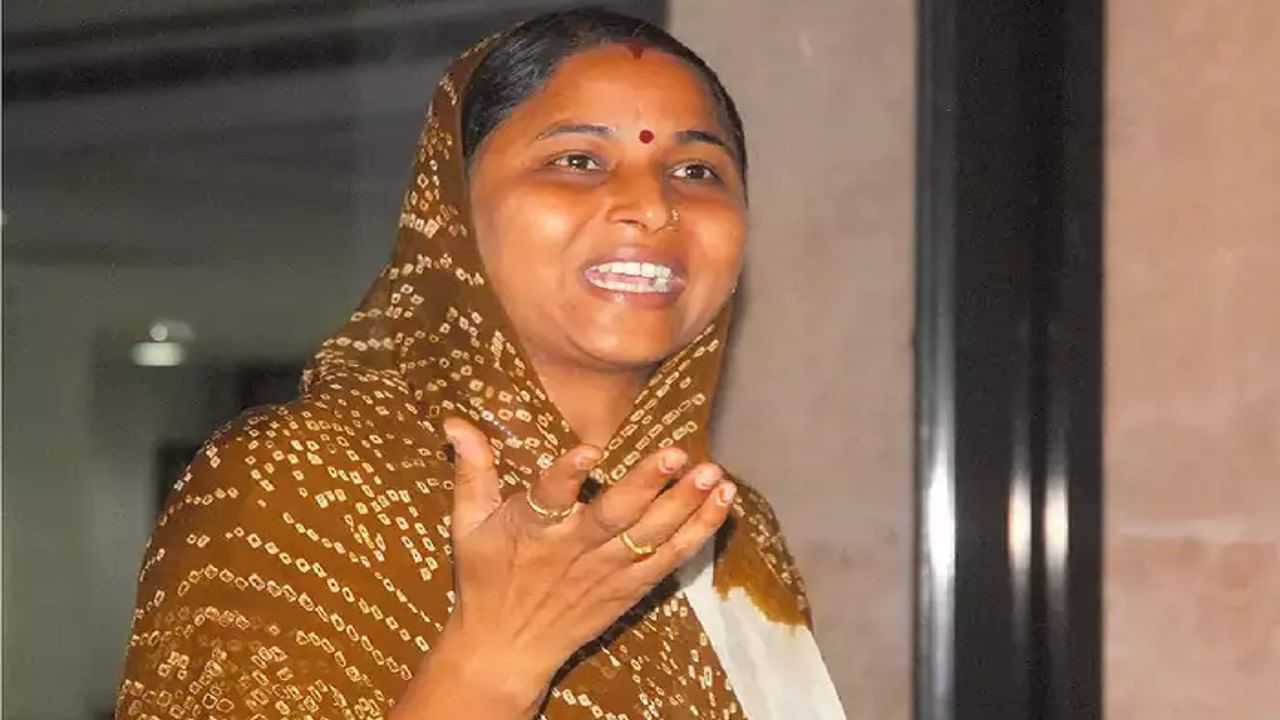 Before the Rajya Sabha elections in Rajasthan, BJP MLA from Keshavarayapatan in Kota district, Chandrakanta Meghwal, has been ordered to be summoned to the police station in an old case of 2017. A notice was pasted at Chandrakanta’s house on Monday and he has been called to Mahavir Nagar police station till 11 am on Tuesday.

Rajya Sabha elections in Rajasthan (rajya sabha election) With the coming closer, the excitement in the political corridors between the political parties is increasing. While a complaint has been made by the Congress to the ACB and the Election Commission accusing the BJP of horse trading, now a BJP MLA (bjp mla) The difficulty of opening the old police file seems to be increasing. Chandrakanta Meghwal, BJP MLA from Keshavarayapatan in Kota district (mla Chandrakanta Meghwal) Orders have been issued to be summoned to the police station in an old case of 2017. A notice in an old 2017 case was pasted at Chandrakanta’s house on Monday and he has been asked to attend the Mahavir Nagar police station by 11 am on Tuesday. At the same time, BJP alleges that before the Rajya Sabha elections, the Gehlot government is opening old cases against their MLAs and the police is being misused.

Let us inform that the police has issued a notice to the MLA under Section-41A, on which MLA Chandrakanta Meghwal says that he is currently involved in the Jaipur barricade regarding the elections and is unable to appear at the police station. It is to be known that BJP MLAs are currently kept at a place named after training camp at Hotel Devi Ratan in Jaipur.

In what way is a malicious conspiracy being hatched by the Congress and the Chief Minister of the state, Ashok Gehlot, who has lost morally in the Rajya Sabha elections, to intimidate the BJP MLAs in the name of action on the cases. Will it happen again on June 10? pic.twitter.com/MLLrs48ukz

At the same time, after the issue of notice to MLA Chandrakanta Meghwal from the police station, the round of political rhetoric has intensified. Describing this action as wrong, BJP leaders have accused the government of targeting the MLAs. BJP leaders said that the Congress government is adopting such tactics before the Rajya Sabha elections.

BJP state president Satish Poonia said in a tweet on Tuesday that the Congress, which was morally defeated in the Rajya Sabha elections and the state Chief Minister Ashok Gehlot, is conspiring to intimidate BJP MLAs in the name of action on the cases. Poonia, while warning the Chief Minister, wrote that don’t play with fire, Gehlot sahib!! Will the elections be held on June 10 then?

What is the case against the MLA?

On the other hand, in the notice issued by Mahaveer Nagar Police Station Officer Pushpendra Singh Jhanjharia, it has been told that after investigation in a 2017 case, the letter has been received from the office of Director General of Police, CID, CB Jaipur to the Police Officer Mahavir Nagar, in which the crime is proved against the MLA, so he has 7 The police station has been called for questioning at 11 am on June.


Let us inform that on 20 February 2017, Mahavir Nagar police had taken action against a person for making challan and during that time MLA Chandrakanta Meghwal was MLA from Ramganjmandi. During this, the MLA, along with her husband Narendra Meghwal and activists, had protested at the Mahavir police station and slapped the then CI Shri Ram, after which there was a ruckus. In this case, reports were filed on behalf of both the parties.