In Guna case, BJP left the criminal and made the photo of the person alive, Digvijay said – ‘Shivraj ji take care of your army’ 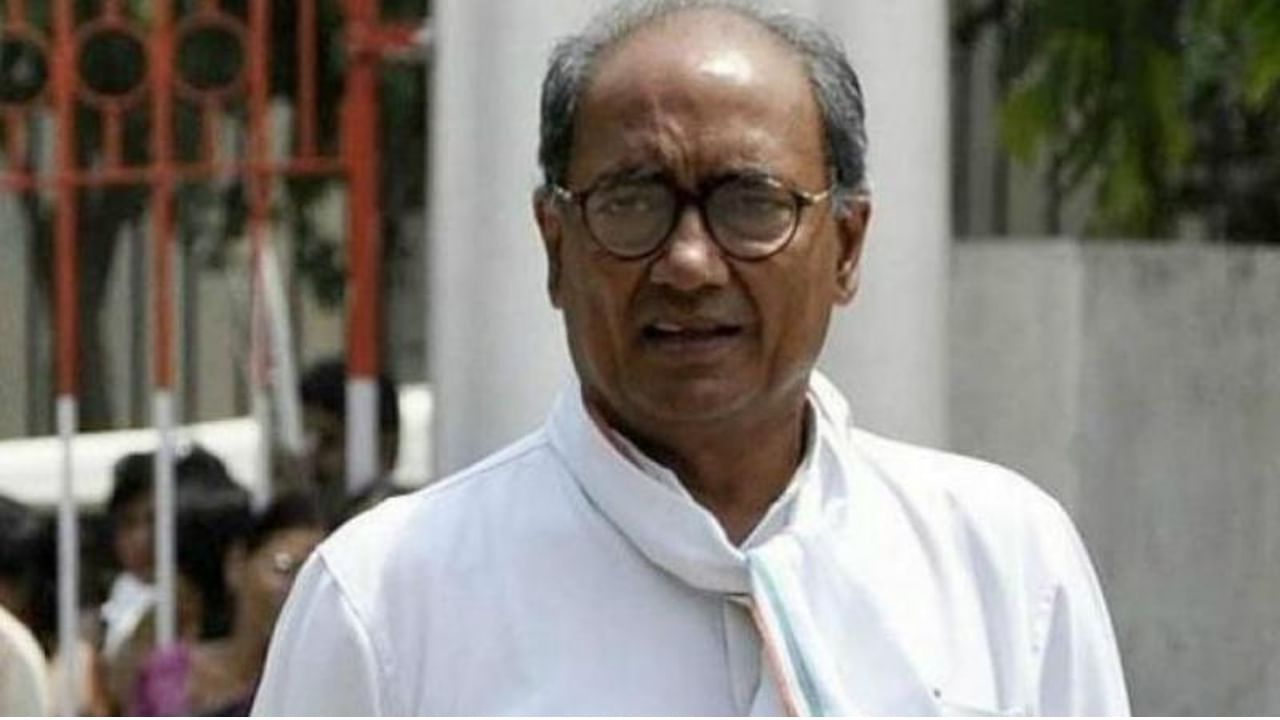 The Congress has become an attacker in this case after some big BJP leaders went viral on social media after the Guna police had an encounter with a hunter on Tuesday.

The Guna police encounter in Madhya Pradesh on Tuesday morning has taken a new turn by noon. The police (Madhya Pradesh Police) had spoken about the encounter of Chhotu alias Zaheer in the statement issued in the morning. After a while some big leaders of BJP started making the photo of a person named Chhotu Pathan viral on social media. This photo of Chhotu Pathan was with former Madhya Pradesh Chief Minister Digvijay Singh and his son Jaivardhan Singh. These pictures have been posted from the Twitter handles of BJP’s media in-charge Lokendra Parashar, Hitesh Vajpayee and BJP spokesperson Pankaj Chaturvedi. In which Chhotu Pathan was described as an accused hunter and questions were raised about the relationship of Congress leaders with him.

However, shortly after this person named Chhotu Pathan released his video and said that I am alive and many BJP leaders are making my photo viral with Congress leaders. Also telling my relationship with hunters. Neither I am fond of hunting nor do I have any relation with hunters. After which, in a hurry, the police has also issued a complete press note by releasing the photo of the real accused Chhotu Khan. Politics has intensified due to this haste of BJP leaders, Jaivardhan Singh has sought an answer from BJP by tweeting the video of Chhotu Pathan.

Now take another even bigger lie!! The Chhotu Pathan whose photo has been told with me and Jayvardhan is not the same Chhotu Pathan who was killed by Guna police in an encounter. Shivraj ji BD Sharma ji Narottam Mishra ji, take care of your army, you yourself are getting trapped while saving Maharaj’s army. https://t.co/k6j8uzozDB

Digvijay Singh tweeted in this matter and said, ‘Take now another bigger lie! The photo of Chhotu Pathan was told with me and Jayvardhan. It is not only Chhotu Pathan who was killed by Guna police in an encounter. Shivraj ji BD Sharma ji Narottam Mishra ji take care of your army, you yourself are getting trapped while saving Maharaj’s army.

BJP spokesperson Pankaj Chaturvedi said in a phone conversation with NewsNCR that he did not mention anyone’s encounter in the tweet. Jaivardhan Singh and Digvijay Singh have links with poachers, they should explain. The person whose photo has been tweeted has a connection with the poachers, he is firm on the fact that the Congress should clarify about this.

At the same time, in the Guna encounter case, the police has issued an explanation. The police has said that the person whose photo is running on social media. That Chhotu Pathan resident Raghogarh is alive. The real accused is Chhotu Khan who has had an encounter and is a resident of Ashok Nagar and is a history-sheeter crook.

The Australian team will have a tough test this time on Indian soil. But, this…

Budget 2023: There are many expectations of changes in the rules ranging from job profession…

On the agreement with Adani Group, PM Netanyahu said that this area will become an…