If President can’t put up a strong candidate for the election, how will he give a capable PM in 2024, Shiv Sena raised a question on the opposition 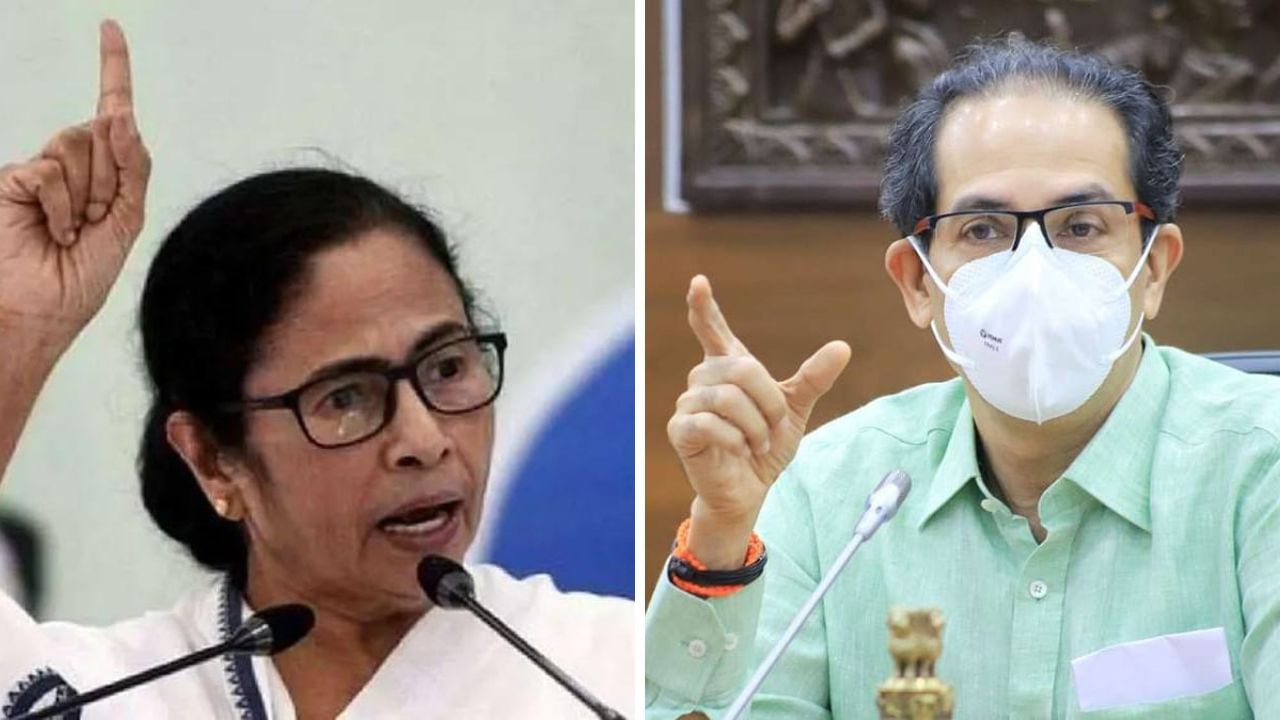 Shiv Sena has raised questions on the opposition (file photo)

The Shiv Sena said that if the opposition gets the numbers in the 2024 general elections, then there will be many brides in the queue for the post of Prime Minister while they are still walking out of the presidential election.

Shiv Sena has announced the upcoming presidential election (Presidential Election) to be taken seriously, said on Friday that people may ask that if the opposition cannot field a strong candidate for the presidential election, how will it be able to provide a capable prime minister. In an editorial in its mouthpiece Saamna, the Shiv Sena has said that the names of Mahatma Gandhi’s grandson Gopal Krishna Gandhi and National Conference leader Farooq Abdullah often crop up during the presidential elections, but these elections will be seen as a hard-fought election season. There is no personality or weight to be transformed into. Saamana said that on the other hand, there is no possibility that the government will bring any stunning candidate, five years ago, two-three people called on President Ram Nath Kovind.Ramnath Kovind) and this year also they may do the same.

In fact, the term of President Kovind ends on July 24 and the election for his successor is to be held on July 18. The process of filing nomination papers for the presidential election began on Wednesday. So far 15 people have filed their nominations. 17 parties, including the Congress, the Dravida Munnetra Kazhagam (DMK), the Nationalist Congress Party (NCP) and the Samajwadi Party (SP), took part in an important meeting in Delhi on June 15, organized by West Bengal Chief Minister Mamata Banerjee in the presidential election. To reach an agreement on fielding a joint candidate against the BJP-led National Democratic Alliance (NDA). These parties also appealed to NCP supremo Sharad Pawar to be their joint candidate in the presidential election, but he turned down the offer.

Pawar convened a meeting of opposition parties on June 20-21

According to sources, Pawar has called a second meeting of opposition parties in Mumbai on June 20-21. Shiv Sena said, if not Pawar, then who? If the work of finding an answer to this question had been done six months earlier, it would have exposed the seriousness of the opposition towards this election. He said, if the opposition cannot field a strong candidate for the presidential election, then how can it give a capable prime minister in 2024. This question will surely come in the mind of the people. The party said that if the opposition gets the numbers in the 2024 general election, then there will be many brides in the queue for the post of prime minister while they are still walking out of the presidential election.

He said that according to Mamata Banerjee, the presidential election is a practice match before the general elections of 2024. He said, the opposition should take it (presidential election) seriously. Shiv Sena said that the President is not just a rubber stamp, but he is the protector of the Constitution and the custodian of the judiciary. Without naming Kovind, he said, “Parliament, press, judiciary and administration are kneeling before those in power.” Communal division is increasing in the country. Can the President remain silent in such a situation? But the President does not take a stand, it is a threat to the integrity of the country. The party said that the President is the supreme commander of the three organs of the armed forces, the head of the judiciary and a person holding such a position has to show the direction to the country, but for some time he (President) has not been able to do anything according to his wish. Huh.