Explained: Why does the Supreme Court want India to have an independent Election Commission? 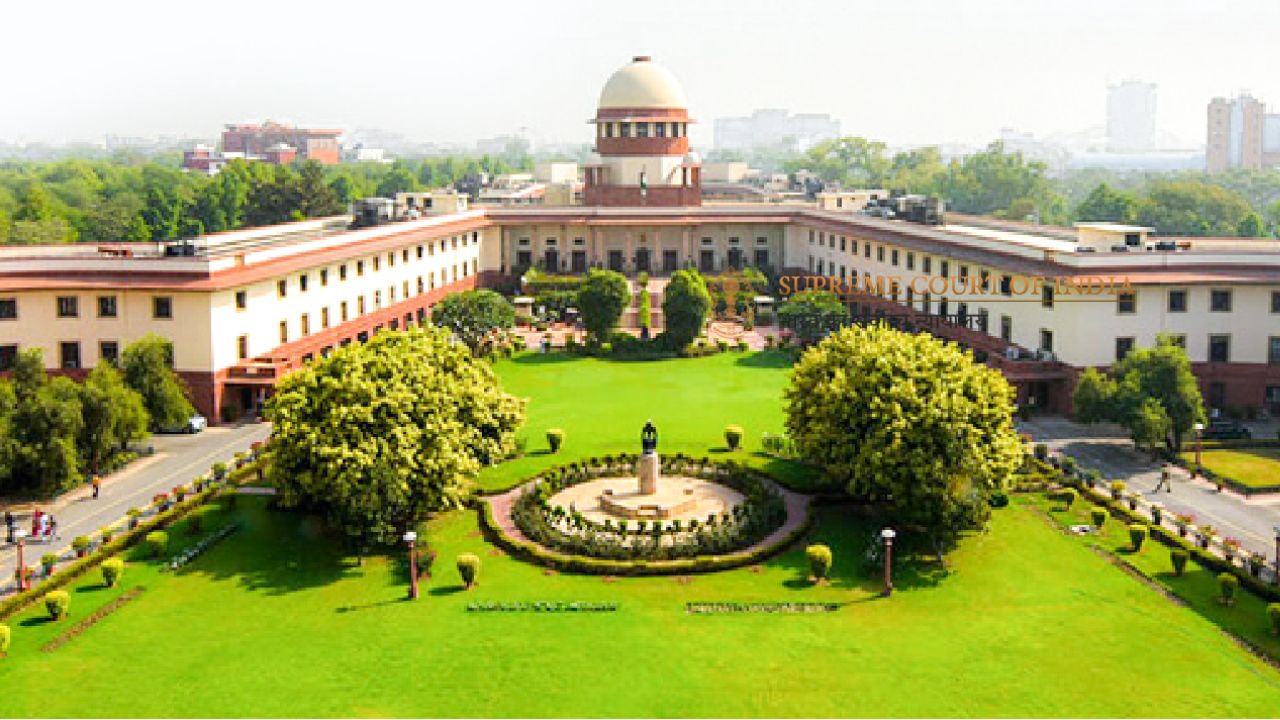 The apex court also noted that the process of selection and appointment for election panels has been more transparent in many countries including Pakistan, Bangladesh and Nepal and there are laws to ensure transparency.

chief election commissioner Absence of a clear system for the appointment of Election Commissioners (CEC) and Election Commissioners (EC), their short tenures, political pressure Leaning in and opacity in their selection process are concerns on which the Supreme Court made scathing remarks on Wednesday. Supreme Court advised the Center to include the Chief Justice of India (CJI) in a collegium-like panel for selection.

The Court made it abundantly clear to the Center that it would not allow the continuation of the existing selection process, which has ‘no checks and balances’. A five-judge constitutional bench said, ‘We have to deal with this issue. Even after working for more than 70 years of the constitution, the law has not been made.

The Supreme Court had on October 23, 2018 referred a PIL seeking a collegium-like system for selection of the CEC and EC to a five-judge constitution bench to decide.

Challenging the constitutionality of the existing process, the petitioners argued that the appointments were being made as per the whims and fancies of the executive.

He said that in the appointments of CBI Director or Lokpal, the Leader of the Opposition and the Judiciary have an opportunity to have their say, but on the contrary, the Center unilaterally appoints the members of the Election Commission.

The petition was filed by the Association for Democratic Reforms and the matter was represented by two advocates Prashant Bhushan and Cheryl D’Souza.

However, as per Article 324(5), the Parliament has the power to regulate the terms of service and tenure of the members of the Election Commission.

A five-judge constitution bench headed by Justice KM Joseph and comprising Justices Ajay Rastogi, Aniruddha Bose, Hrishikesh Roy and CT Ravikumar was hearing the pleas that sought to protect the election committee from political or executive interference by the court. Instructions have been sought. The constitution bench said that a fair and transparent mechanism should be adopted to appoint a person of excellent non-political strong character (who can take independent decisions without being influenced).

During the hearing, the court raised the subject of Article 324(2), saying that this Article mandates the making of a law for the selection and appointment of the CEC/EC, but nothing was done in the last seven decades. The bench said, “In this way the silence of the Constitution is being taken advantage of.”

Attorney General R Venkataramani tried to persuade the court not to interfere with the existing system. The constitution bench rejected the Attorney General’s submission saying that ‘every party that comes to power wants to keep it. The government chooses someone and gives very little time to work on the post of CEC.

Since 2007, the term of the CEC has been very short, around two years, and many even less. Under the 1991 Act, the tenure of the CEC was six years. However, according to the law, the tenure of the CEC is six years or till the age of 65 years. The bench said, ‘This is what the government is doing, because it knows the date of birth of the potential CEC. This ensures that whoever is appointed as CEC does not get his full six years.

The bench said, ‘This is a disturbing trend. The independence (of the election panel) has completely eroded and the CEC will never be able to do what it wants to do.

Referring to former CEC TN Seshan, the bench said people came to know about the commission when he took over and took several decisions to make the panel independent.

The court said, ‘That kind of person is needed and not a political person. The character of a man is important for taking independent decisions and not being influenced.

Seshan was a former cabinet secretary in the central government and was appointed as the Election Commissioner on 12 December 1990, his tenure lasted till 11 December 1996.

During his six-year tenure, he implemented game-changing electoral reforms. He died on 10 November 2019.

The presence of CJI will send a message that you cannot tamper with the selection and only the person of best character will be selected. We should try to do this.

Justice KM Joseph, who headed the five-member constitution bench, said that ‘you see differently from ability. The important thing is that you need someone with character, who will not bow down to any pressure.

The ‘least intrusive’ system would be one in which the chief justice would be part of the appointments committee, he said.

The inclusion of the CJI in an independent collegium-like arrangement by the bench is significant amid the government’s criticism of the Supreme Court’s own model for selecting judges for constitutional courts.

Recently Union Law Minister Kiren Rijiju said that the Supreme Court Collegium appoints people who know judges. On different occasions in the last one month, Rijiju has termed the collegium system as ‘opaque’ and said about the current selection system that only judges appoint judges in India.

The court also noted that the process of selection and appointment for election panels has been more transparent in several countries, including Pakistan, Bangladesh and Nepal, and have laws to ensure transparency.

The Law Commission had recommended changes to the existing process and in its 2015 report stated that all election commissioners, including the CEC, should be appointed by the President in consultation with a three-member collegium or selection committee consisting of the Prime Minister, the Leader of the Opposition in the Lok Sabha and Join CJI.