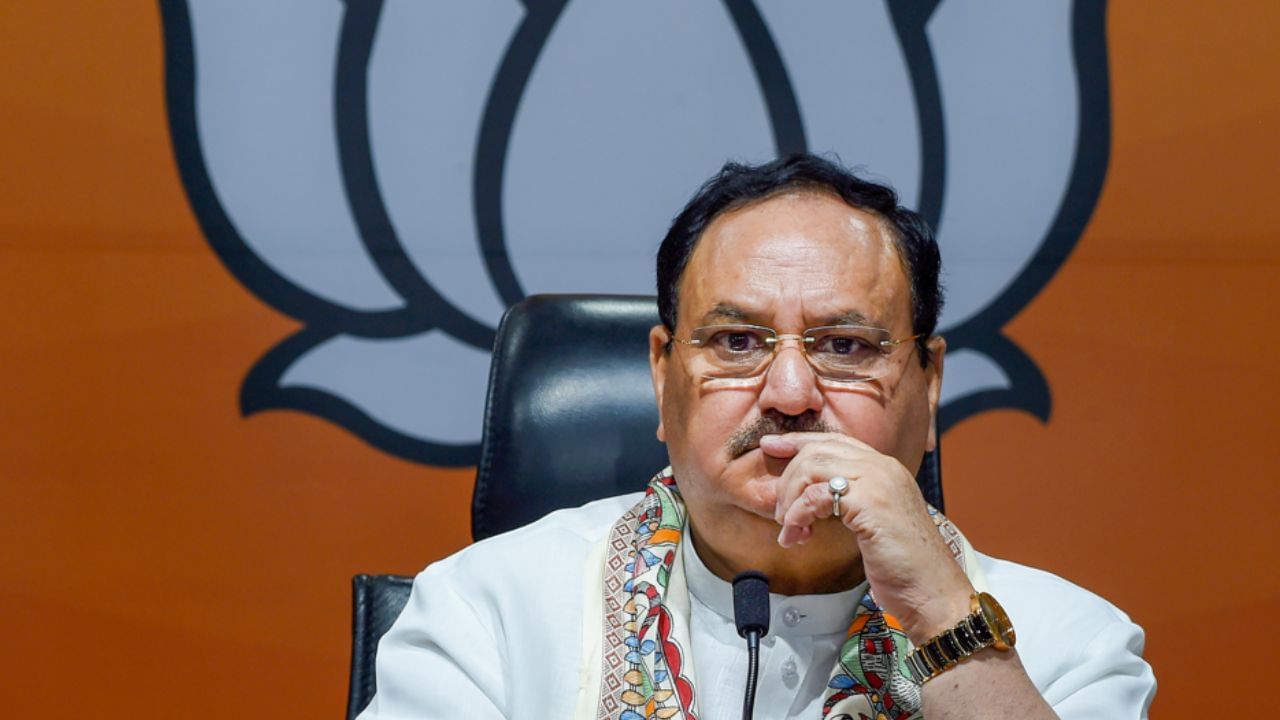 Bharatiya Janata Party President J. An attempt was made to set fire to P. Nadda’s Motilal Nehru Marg residence on Tuesday. The police have arrested four members of NSUI in the case.

Bharatiya Janata Party President J. P. Nadda K (Fire at BJP Chief JP Nadda Residence) In the case of setting fire outside the residence of Motilal Nehru Marg in Delhi, some accused have been caught by the police. The police arrested four members of the National Students Union of India (NSUI).NSUI Member Arrested) has been arrested for setting fire outside Nadda’s residence. The police gave this information on Wednesday. Special Commissioner of Police (Law and Order Division Zone-2) Sagar Preet Hooda said that an incident of fire was received from the residence of BJP national president at Motilal Nehru Marg on Tuesday. Investigation revealed that 10-12 people had gathered outside Nadda’s house at 4.30 pm and raised slogans.

Police said that NSUI national representative Jagdeep Singh (30), Chandigarh state general secretary Best Rana (25), national coordinator Pranav Pandey (26) and NSUI general secretary Vishal (28) have been arrested from different places. To nab the accused, the police scrutinized many CCTV footage, questioned many people. Raid was also killed on the basis of the footage. In the same action, the police arrested four NSUI workers. The names of the accused have been given as Jagdeep Singh, Best Rana, Pranav Pandey and Vishal. The Innova vehicle used by the accused has also been taken over by the police. Apart from this, some samples have also been collected from the spot for investigation.

On the evening of June 21, there was information about setting fire outside Nadda’s house.

Special Commissioner of Police (Law and Order Division-II) Dr. Sagarpreet Hooda said that information about setting fire outside the residence of BJP President JP Nadda was received on June 21 in the evening. On enquiry, it was found that 8 to 10 people were shouting slogans outside his residence at 4:30. After some time the protesters became aggressive. He wrapped two khaki shorts in wood and set it on fire. They threw burning shorts at the security room of the house and the gate of the house. The security personnel deployed in the security of the house immediately brought the fire under control.