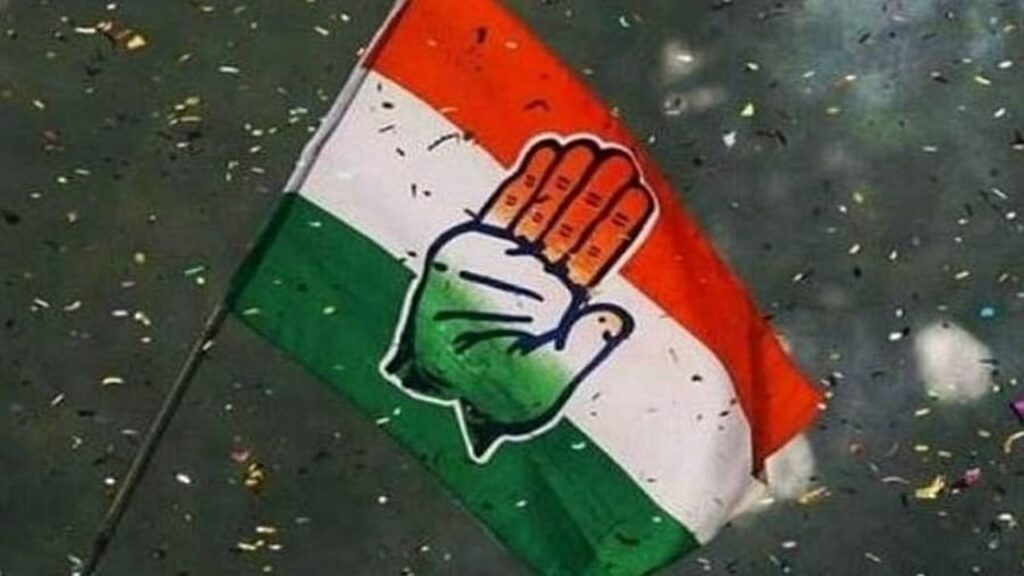 Let us tell you that Assam Chief Minister Himanta Biswa Sarma made a big statement about Rahul Gandhi. He said that the language of Rahul Gandhi is exactly the same as that of Jinnah before 1947. He even called Rahul Gandhi the modern Jinnah. The CM said that it feels like Jinnah’s ghost has entered inside Rahul Gandhi. Earlier, during the assembly election campaign in Uttarakhand, CM Biswa had said that Rahul Gandhi sought proof of the surgical strike conducted by the army in Pakistan under the leadership of the country’s first defense chief late Bipin Rawat. ‘Have I ever asked for proof whether you are Rajiv Gandhi’s son or not?’

CM Biswa Sarma also said that Congress should believe the Army’s saying that they conducted surgical strikes in Pakistan and there should be no controversy in it. He also criticized the Congress for the fact that the Congress, which once called General Rawat a ‘sadak ka goon’, is today asking for votes in his name by putting cutouts on him. Chief Minister Biswa said that Jinnah’s soul has settled in Rahul Gandhi and Congress leaders and they are talking about what Jinnah used to say, guilty of partition. We ourselves are still washing the stains of minority appeasement of Congress governments in Assam, he said. Congress leaders who have declared a holiday for Namaz are promising Muslim University in Uttarakhand in closed rooms. BJP will never allow this intention of Congress to be fulfilled in Devbhoomi.

Congress leader Mallikarjun Kharge has also reacted to CM Biswa’s statement. He said that this is a childish and condemnable statement. He went to BJP for power and is now speaking the language of PM and RSS. I never expected such comment from him. A CM should know when and what to speak.

Also read: Congress counterattacked on Himanta Biswa’s statement, Mallikarjun Kharge said – CM should know when and what to say

Also read: Assam CM once again made a big attack on Congress, said – people should be loyal to the country, not to the Gandhi family