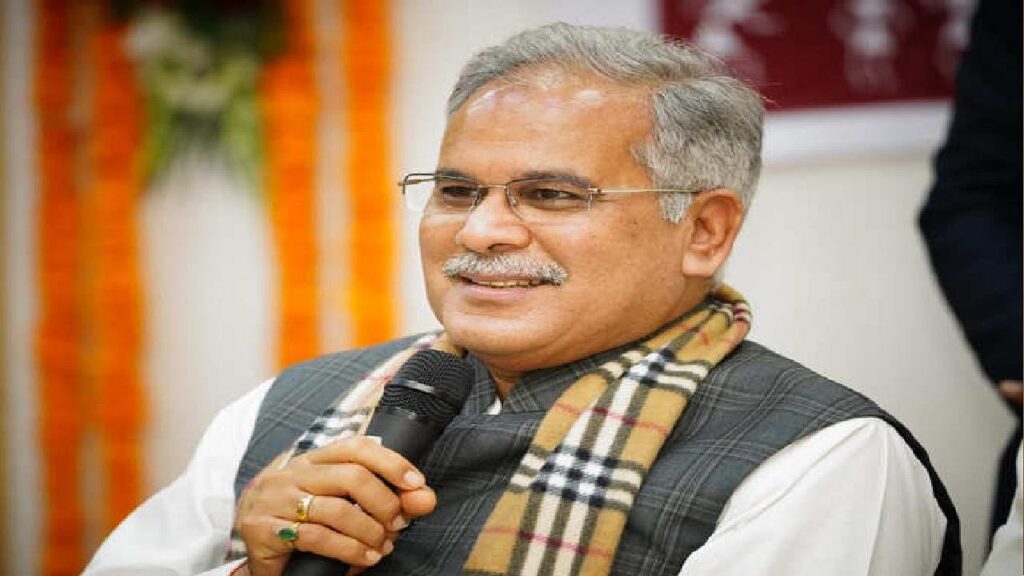 Earlier, countering Mamata Banerjee’s statement, Congress had said that a political party that thinks only about itself cannot defeat BJP.

Chhattisgarh Chief Minister Bhupesh Baghel on Sunday hit out at West Bengal Chief Minister Mamata Banerjee for her statement that there is no UPA anymore, saying that the Trinamool Congress president should make it clear that she should sit in power. She wants to make her party the main opposition party by competing with the people or by fighting other opposition parties.

Baghel said that it is not possible to form any opposition alliance without the Congress at the national level as the Congress has to be the main pillar of the alliance to take on the Bharatiya Janata Party (BJP). Baghel told news agency PTI that the United Progressive Alliance (UPA) headed by Sonia Gandhi will decide who will be the face of the opposition camp to face Prime Minister Narendra Modi in the 2024 general elections.

Banerjee met Nationalist Congress Party (NCP) chief Sharad Pawar in Mumbai on Wednesday and took a jibe at the Congress leadership that there is no UPA anymore. In a veiled attack on former Congress President Rahul Gandhi, he had said, “You can’t stay abroad most of the time.”

Countering Mamata Banerjee’s statement, the Congress on Wednesday said that a political party that thinks only about itself cannot defeat the BJP. The Congress also said that such a demonstration would prove fruitless and would help the BJP-led government at the Centre. Congress leader Kapil Sibal had tweeted, “UPA without Congress will be like a body without soul. This is the time to show opposition solidarity.

Earlier, Shiv Sena has also criticized Mamta’s statement. The Shiv Sena on Saturday said keeping the country’s oldest party out of national politics and forming an opposition alliance parallel to the UPA without it amounted to strengthening the ruling BJP and “fascist” forces.

Shiv Sena said in the party mouthpiece ‘Saamana’ that those who do not want the Congress-led UPA government should make their stand public, and not create confusion by talking behind their backs. It said those who are fighting the BJP, even if they believe that the Congress should cease to exist, then this stand is the “biggest threat”. It said that if there is no unity among the opposition parties, then the talk of making a political alternative to BJP should be stopped.