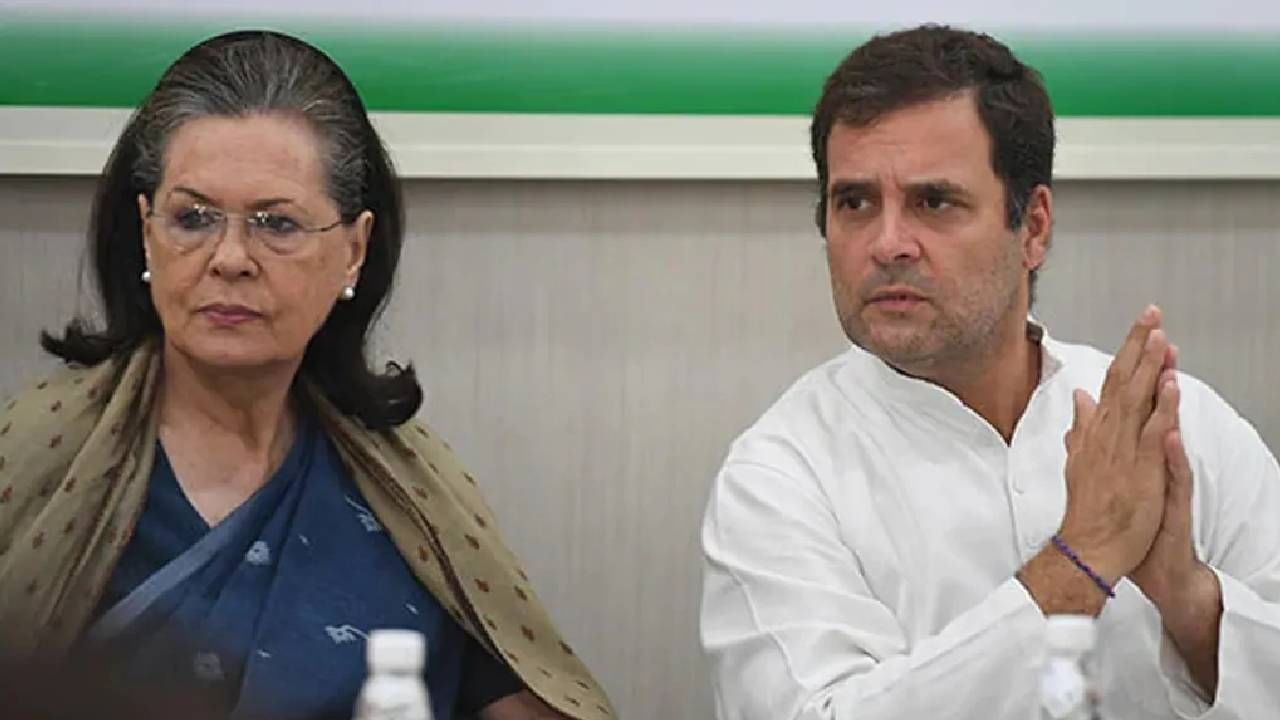 Congress: Targeting the 2024 Lok Sabha elections, the Congress party will start the Bharat Jodo Yatra on October 2, the day of Gandhi Jayanti.

Congress will travel at national level

According to a senior Congress leader, for the first time in 30-40 years, the Congress party is organizing the Yatra at the national level. Prior to this, Rajiv Gandhi had visited India in 1990. For this, the party will run Jan Jagran Abhiyan from June 15 to October 2, which will later be linked with the Bharat Jodo Yatra. The places where rallies and meetings will be held during the yatra are yet to be decided.

Task Force has also been constituted

A task force has been formed to implement the decisions that have been stamped in the Chintan Shivir on the ground. Task force target will also be 2024 Lok Sabha elections. A senior leader of the Congress party claims that work has started on the formula to give 50 percent space to the youth in the organization. Within the next 3 to 4 months, the 50 percent formula will be implemented at the block level and district level.

Regarding the release of Udaipur Navsankalp only in Hindi language on the day of the conclusion of Congress’s Chintan Shivir, a Congress leader says that it was done under strategy. After a long time it has happened that any resolution of Congress was issued only in Hindi. There are more than 200 Lok Sabha seats in the country where the Congress is in direct competition with the BJP and most of these seats come from Hindi-speaking states. That is why it is important to issue the resolution in Hindi language.