Conflict in Congress for a Rajya Sabha seat in Haryana, Anand Sharma on the backfoot, party trying to persuade Kuldeep Vishnoi 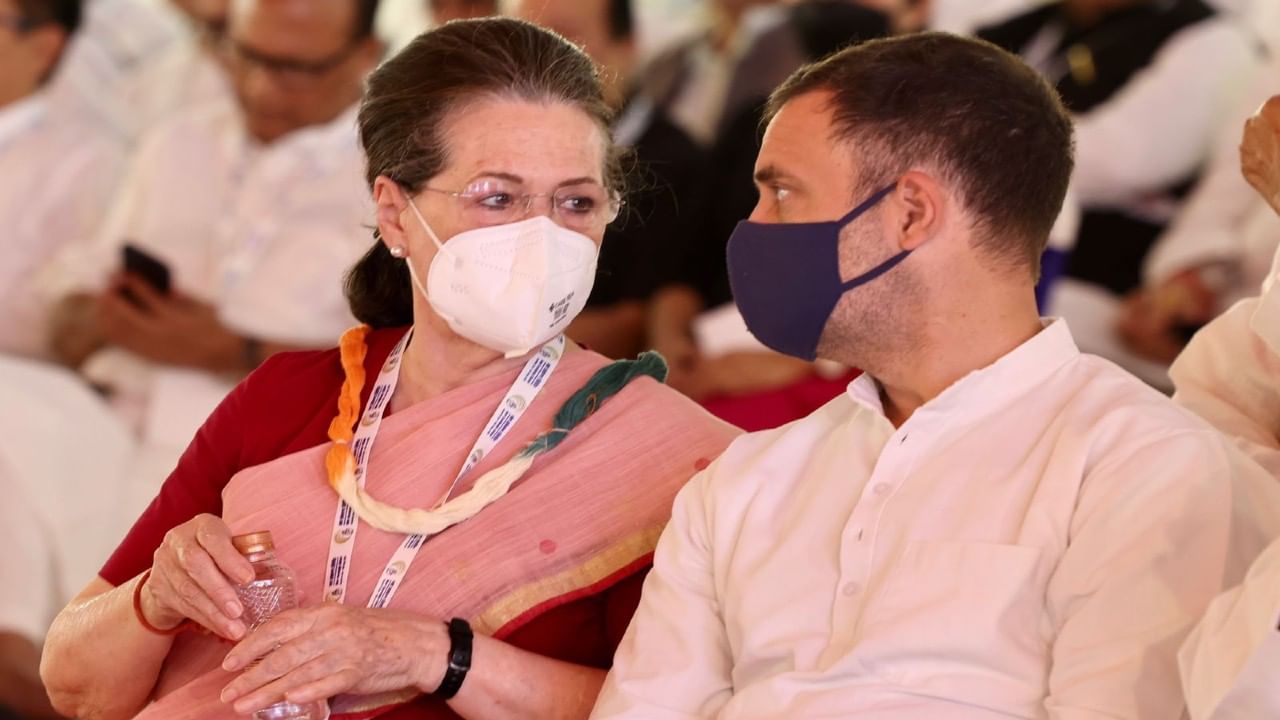 In the race for Rajya Sabha, now the name of Rajiv Shukla, close to Priyanka Gandhi and in-charge of Himachal, has emerged. At the same time, the second name has come from Praveen Chakraborty, close to Rahul and head of the party’s data department, who is from the Brahmin community.

Haryana (Haryana) a Rajya Sabha seat of (Rajya Sabha seat) For this, all the parties have given their full strength from now on. Congress on Rajya Sabha seat (Congress) Controversy continues in me too. There is news that the Congress high command has already said that any Brahmin leader from the state should be given a Rajya Sabha ticket, which will benefit in the elections of Himachal along with Haryana. Earlier, Bhupinder Singh Hooda had suggested the name of his G-21 close aide Anand Sharma. But their name has not been agreed upon. The high command has given a clear message to Hooda that the last time Deependra Hooda was sent to the Rajya Sabha on your behest. Now the full responsibility of the state has been given to you. In such a situation, do not stick to any name in the Rajya Sabha. If sources are to be believed, then the name of Anand Sharma has come on the backfoot.

Not only this, the name of Rajiv Shukla, close to Priyanka Gandhi and in-charge of Himachal, has emerged in the Rajya Sabha race. At the same time, the second name has come from Praveen Chakraborty, close to Rahul and head of the party’s data department, who is from the Brahmin community. It is believed that in the next two days, the high command will give its decision. But today’s discussion has weakened the claim of Anand Sharma. Now Rajeev Shukla and Praveen Chakraborty are ahead in the ticket race. At the same time, as a dark horse, Brahmin leader Pramod Tiwari is also hoping for a Rajya Sabha ticket from this seat of Haryana along with Chhattisgarh.

Kuldeep Vishnoi is angry with the party

Kuldeep Vishnoi has already expressed public displeasure on Twitter, hoping to be elected the leader of the state president or MLA in Haryana. The high command did not like Kuldeep’s absence despite being called to the Chintan Shivir, yet his anger has been asked to be quenched at the earliest. According to sources, now Kuldeep wants the post of general secretary in the central organization and the charge of the important state, while the Congress has made up his mind to make him the chairman of Haryana’s campaign committee and a special invitee member of the ticket distribution screening committee. About this, soon on the instructions of Rahul, the organization general secretary KC Venugopal will talk to Kuldeep.

Actually, Congress wants to solve this matter quickly. In fact, he fears that like last time’s pen scandal, this time too due to Kuldeep’s displeasure, the party may lose the Rajya Sabha seat. Also, after Hardik Patel and Sunil Jakhar quit the party, the high command does not want to lose any more in the battle of perception.