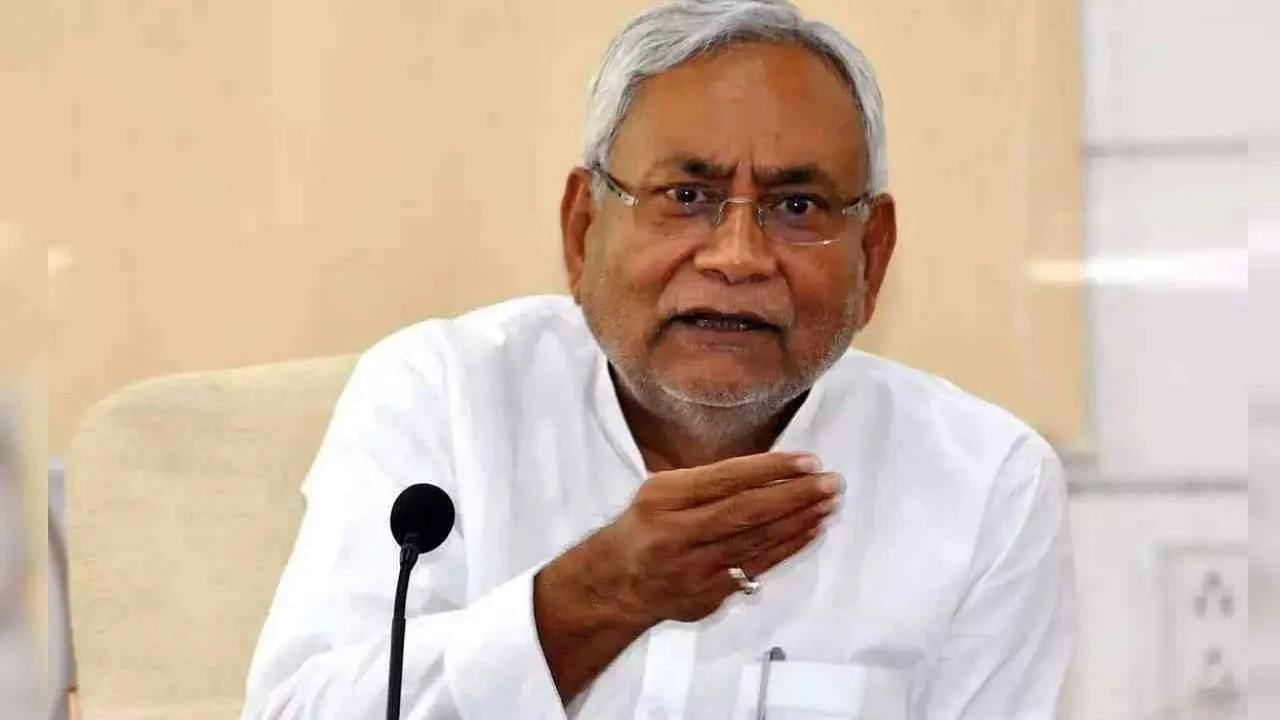 One of the reasons for the BJP’s defeat in the Bochaha assembly bypoll is believed to be the lack of respect for the leader of the NDA by the ally. Khalid Anwar has expressed concern over the defeat in Bochahan.

A state in Eastern India (Bihar) K Bochahan assembly by-election result (Bochaha Assembly BypollAfter his arrival, the political rhetoric has intensified. After the defeat of BJP, only the ally JDU leaders have started appearing vocal. According to the news, JDU inside is not happy with BJP. After the crushing defeat in Bochahan, the ally JDU has taken a jibe at the BJP. JDU’s MLC says that in the past, on behalf of BJP leaders, CM Nitish Kumar (CM Nitish Kumar) has become the reason for the defeat in Bochahan. JDU’s MLC Khalid Anwar has given this statement after the crushing defeat in the Bochahan seat of Muzaffarpur. He has attacked the ally BJP.

According to the news of Aaj Tak, Khalid Anwar said that the leader of NDA in Bihar is CM Nitish Kumar. Even after this, some NDA leaders wanted to collect applause by pointing fingers at CM Nitish. He said that because of this, the fans of CM Nitish suffered a lot. Because of this, BJP had to face defeat in the by-election. One of the reasons for the BJP’s defeat in Bochahan seat is also believed to be the lack of respect for the leader of the NDA by the ally.

‘Rhetoric of NDA leaders is the reason for defeat’

According to the information coming out from the allies, for the last few days, NDA leaders were creating such an atmosphere as if they have nothing to do with Bihar. Khalid Anwar has expressed concern over the defeat in Bochahan. He said that along with NDA, BJP should also review this defeat. He said that the 2024 Lok Sabha elections are near, in such a situation the big leaders of NDA need to think about this defeat.

RJD has got a landslide victory in Bihar’s Bochahan seat. RJD candidate Amar Paswan defeated BJP candidate Baby Kumari by 36653 votes. Amar Paswan got 82562 while BJP got only 45909 votes. Dr. Geeta Kumari of VIP stood third. He got 29279 votes. RJD is very excited by this victory in the by-election. RJD state president Jagdanand Singh called it a victory of public sentiment. is. Let us tell you that the worst situation in the election was of Congress. Congress got less votes than NOTA.