Assembly Election 2022: Cash and liquor worth more than Rs 1000 crore seized during the assembly elections of five states 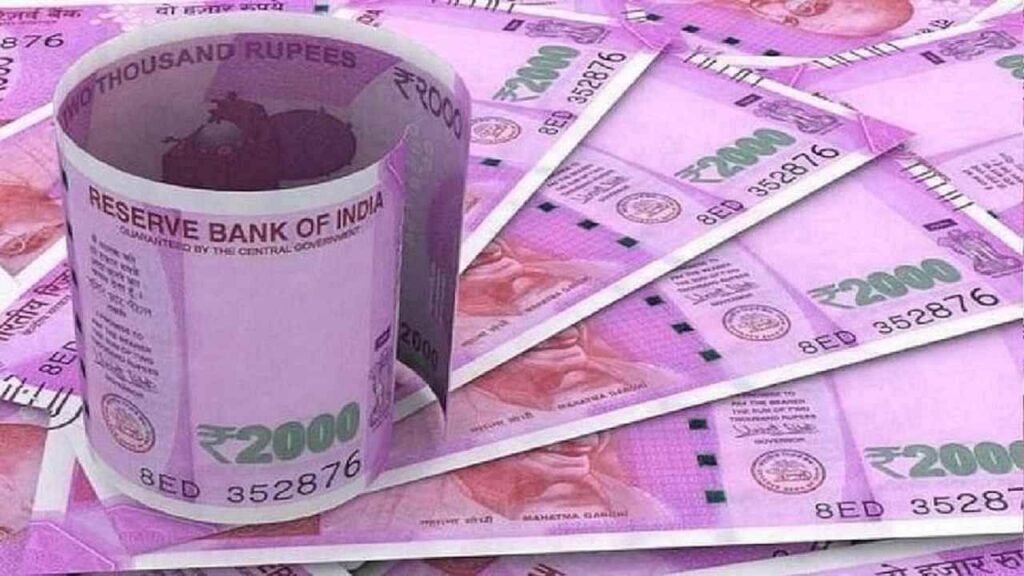 The assembly elections to be held in seven phases began on February 10 and will conclude on March 7. Counting of votes will take place on March 10.

The total seizure in five states is more than Rs 1,018 crore.

Election commission (Election Commission) the ongoing assembly elections in five states (Assembly ElectionsSo far, over Rs 1,000 crore in cash, narcotics, liquor and freebies have been seized. There has been an almost four-fold increase in such seizures compared to the elections held in 2017. According to a statement of the Election Commission, in the case of seizure, Punjab (Punjab) above in all the states, where seizures worth Rs.510.91 crore were made. It is followed by Uttar Pradesh (Rs 307.92 crore), Manipur (Rs 167.83 crore), Uttarakhand (Rs 18.81 crore) and Goa (Rs 12.73 crore).

The total seizure in five states is more than Rs 1,018 crore. Under this, this is an increase of almost four times from the total seizure of Rs 299.84 crore during the 2017 assembly elections in these states. A total of Rs 140.29 crore in cash was seized in five states, while more than 82 lakh liters of liquor worth Rs 99.84 crore was also seized. In addition, narcotics worth Rs 569.52 crore, precious metals worth Rs 115.054 crore and free gifts worth Rs 93.5 crore were also seized.

The commission said that in addition to the above seizure figures, the enforcement officers also seized narcotics worth Rs 109 crore in Punjab and more than eight lakh liters of liquor in Uttar Pradesh. The commission said it has strengthened the pre-poll expenditure monitoring in five states through a multi-pronged strategy. Also said that 228 expenditure supervisors have been deployed. The assembly elections to be held in seven phases began on February 10 and will conclude on March 7. Counting of votes will take place on March 10.

When will the votes be cast in which state?

Also read- If the performance of BJP in the elections of five states deteriorates, then Nitish can be the opposition candidate in the presidential election?

Also read- 5 States Assembly Election 2022: EC announced the dates for the elections of five states, know where and when voting will take place