After the results of Rampur-Azamgarh by-election, BJP can seal the name of the new state president, this name is the most discussed 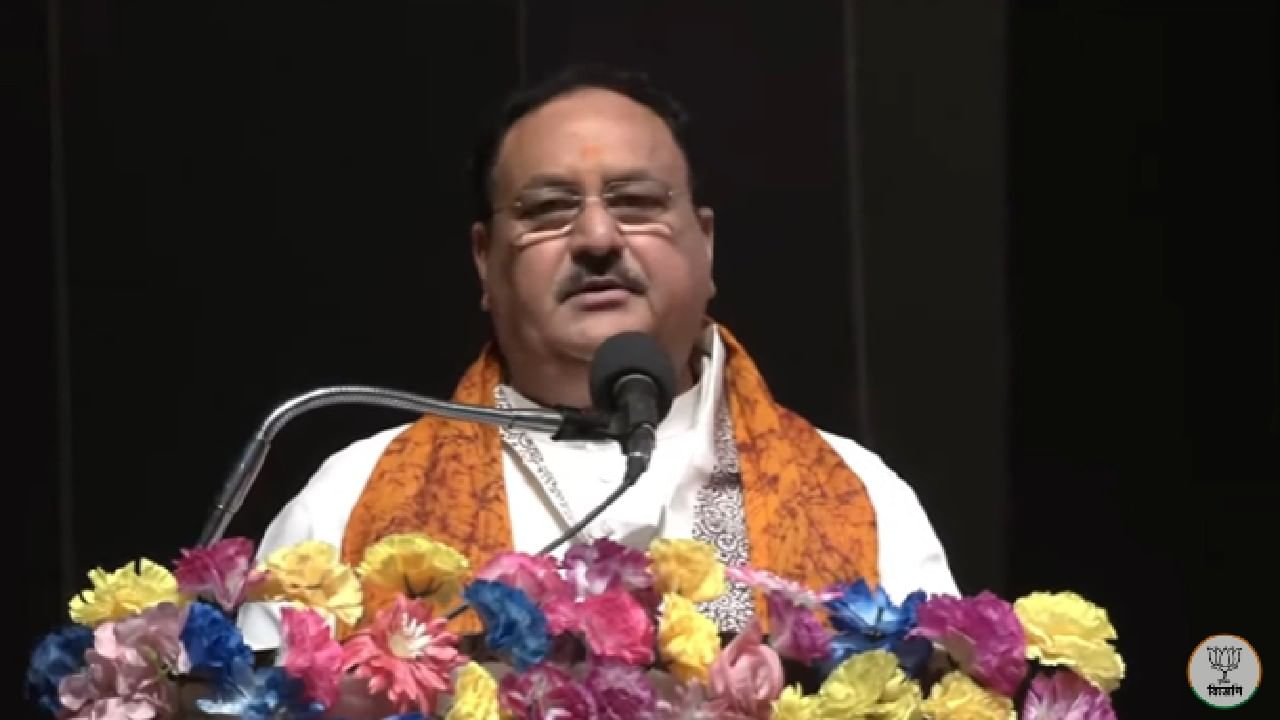 According to the information, BJP can soon announce the state president in Uttar Pradesh. It is believed that after the by-elections in Azamgarh and Rampur, the party high command can hand over the command of the state to the new president.

Bharatiya Janata Party in Uttar Pradesh (BJP) who will be the new state president. There is maximum discussion about this and BJP has kept suspense on it for a long time. It is being told that Azamgarh (Azamgarh ) And after the declaration of Rampur by-election results, the new president of BJP may be announced in UP. For this the BJP high command can announce soon. Whereas BJP President (BJP State President) Many names are in the headlines for the post and still the maths is confused between Brahmin and Dalit.

There is a long queue of Brahmin leaders

If we talk about the Lok Sabha elections of 2014 and 2019, then in both these elections, the command of the party in the state was with the Brahmin leader and BJP had registered a big victory. Therefore, a section of the party is advocating to bet on the Brahmin face even before the 2024 Lok Sabha elections. In this, the name of Shrikant Sharma is running along with former Deputy Chief Minister Dr Dinesh Sharma. At the same time, former state president Laxmikant Bajpai, who was elected to the Rajya Sabha, is also being told in this race. Apart from this, the names of Kannauj MP Subrata Pathak and Basti MP Harish Dwivedi are also in discussion.


Party can play bets on Dalit leader too

There is also a discussion in the state that the party can bet on the Dalit face this time. Because this time the Dalit class has voted for BJP in the assembly elections. So BJP can try to woo Dalits for 2024. It is being told that the party can also play bets on Bhanu Pratap Verma, SP Singh Baghel and BL Verma, who come from Dalit and backward castes. There is also a discussion within the party that a Jat leader coming from western Uttar Pradesh should be given the responsibility of the state president. Therefore, the names of Panchayati Raj Minister Bhupendra Chaudhary and Sanjeev Balyan are leading in this matter.