After the Azamgarh by-election, the Yogi government is preparing to rename the district as Aryamgarh! CM Yogi gave indications for the third time in the election campaign 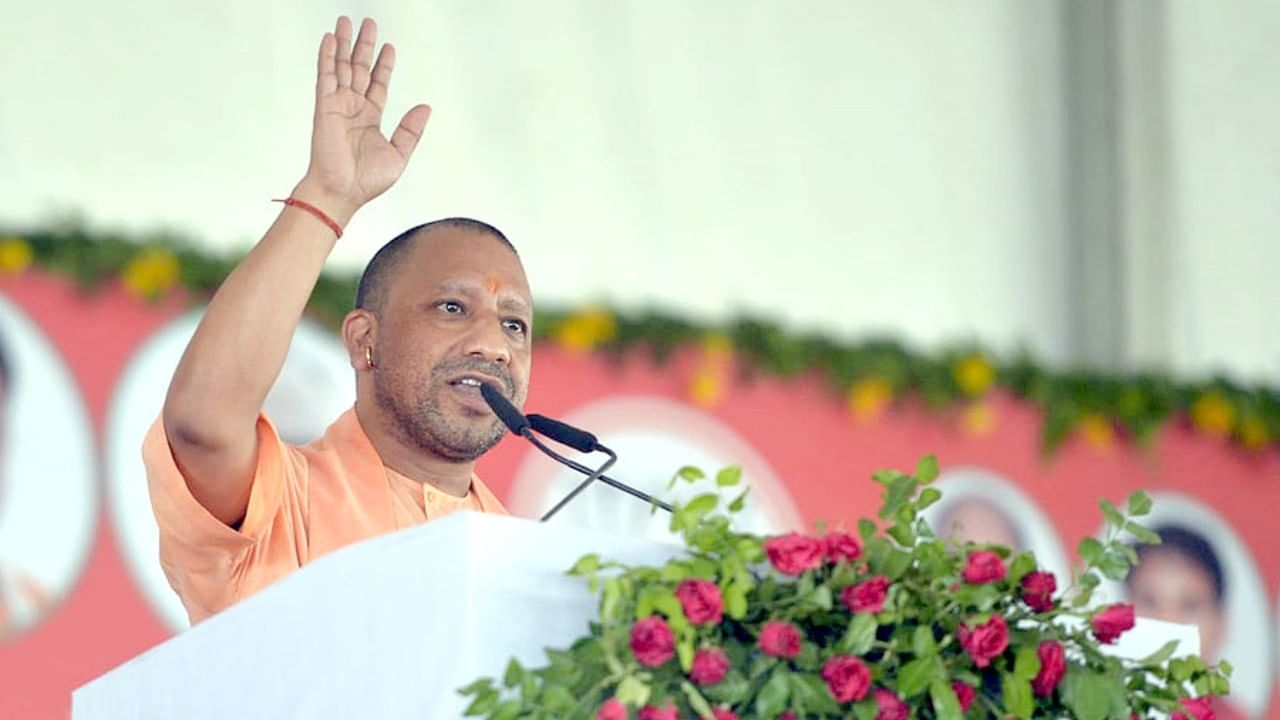 After the formation of the Yogi Adityanath-led BJP government in Uttar Pradesh in 2017, the names of many districts and places in the state have been changed. At the same time, once again the discussion of changing the name of Azamgarh district is in full swing.

After the formation of the BJP government in the state in 2017, the names of many districts in the state have been changed. The Yogi Adityanath government of the state had given big political messages by changing Allahabad to Prayagraj, Mughalsarai to Deendayal Upadhyay Nagar. At the same time, there is a demand to change the names of many districts and cities in the state. It also includes the names of Deoband and Jaunpur. CM Yogi, who arrived in Azamgarh on Sunday to campaign in favor of BJP candidate Dinesh Lal Nirhua for the Lok Sabha by-election, has indicated to change the name of the district. Even before this, CM Yogi has given its indication twice.

During the campaign for the assembly elections held in November last year and after that this year, CM Yogi Adityanath had said that there is a demand to change the name of the district and after the name change, the pride of the district will increase. Because the district has a glorious history which was destroyed by the foreign invaders. On the other hand, CM Yogi said on Sunday- “The opportunity has come to you to participate in the process of making Azamgarh into Aryamgarh and vote for the BJP candidate and do not miss this opportunity.


Yogi said – SP and BSP have betrayed the public

CM Yogi said that the people of the state have given BSP four times and SP three times to come to power and both the parties have betrayed them. He said that SP and BSP are like Rahu and Ketu in the development of the state. Which always hinders the way of development. CM Yogi said that he has come to connect Azamgarh with the process of making Aryamgarh through development and people should not miss this opportunity. Because God has given you the opportunity.

Get a job after training for 3 to 12 months, whether you are educated or not! UP’s new scheme