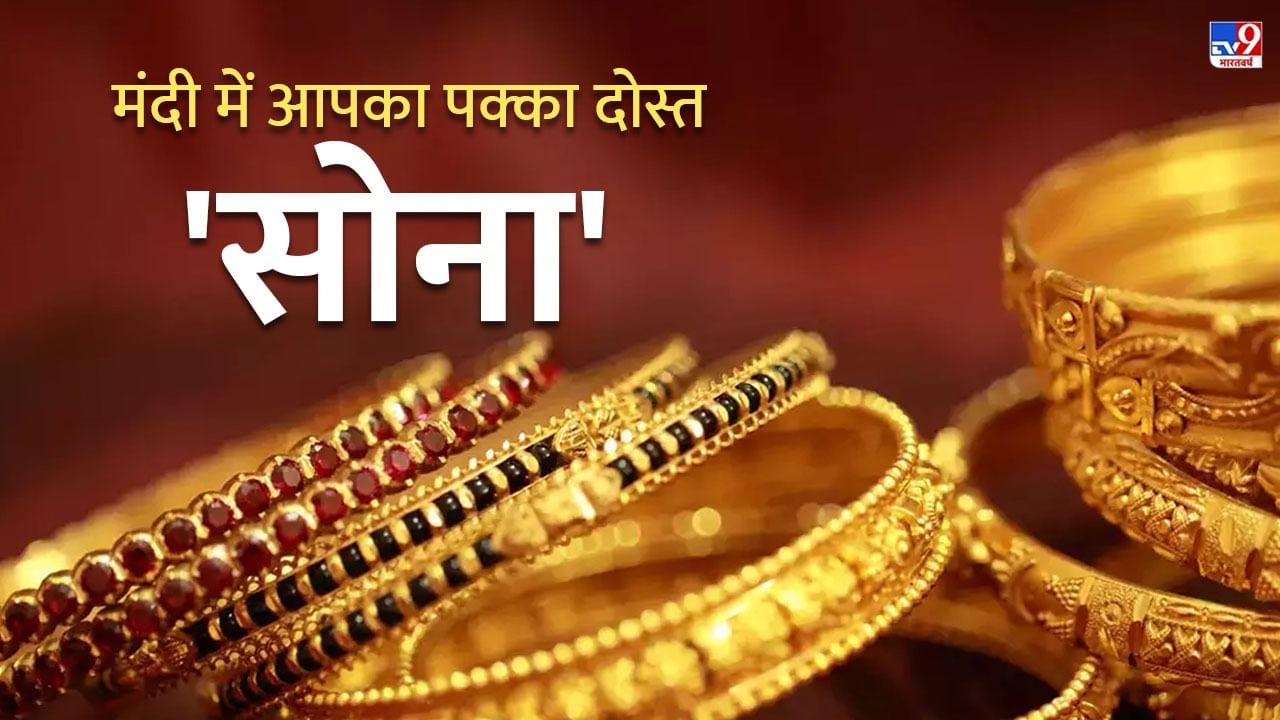 ‘Diamond is forever’, if you also believe in this philosophy, it will not work in times of recession. Whenever the world saw an economic crisis, Gold helped people, not any other investment. After all why ‘gold’ is a ‘firm friend’ of people for generations…

Why ‘Gold’ has been a ‘firm friend’ of people for generations?

The crisis of economic recession is visible in the world. History is the witness that whenever economic crisis has hit people, then the investment made in gold has been of maximum use to them. That is, from the kings and emperors to our forefathers and even in the present time, ‘gold has always been’ a ‘firm friend’ of human civilization. Know when and how often gold has brought people out of trouble…

At the time of economic recession, there is a big decline in the stock market to currency trade. Compared to this, gold has always been a less risky investment. Not only this, its strength has been tremendous in fighting inflation. These things make gold a sure friend for investment…

Glimpses of Roman architecture in Siddharth-Kiara’s wedding dress, made with Swarovski and gold wire