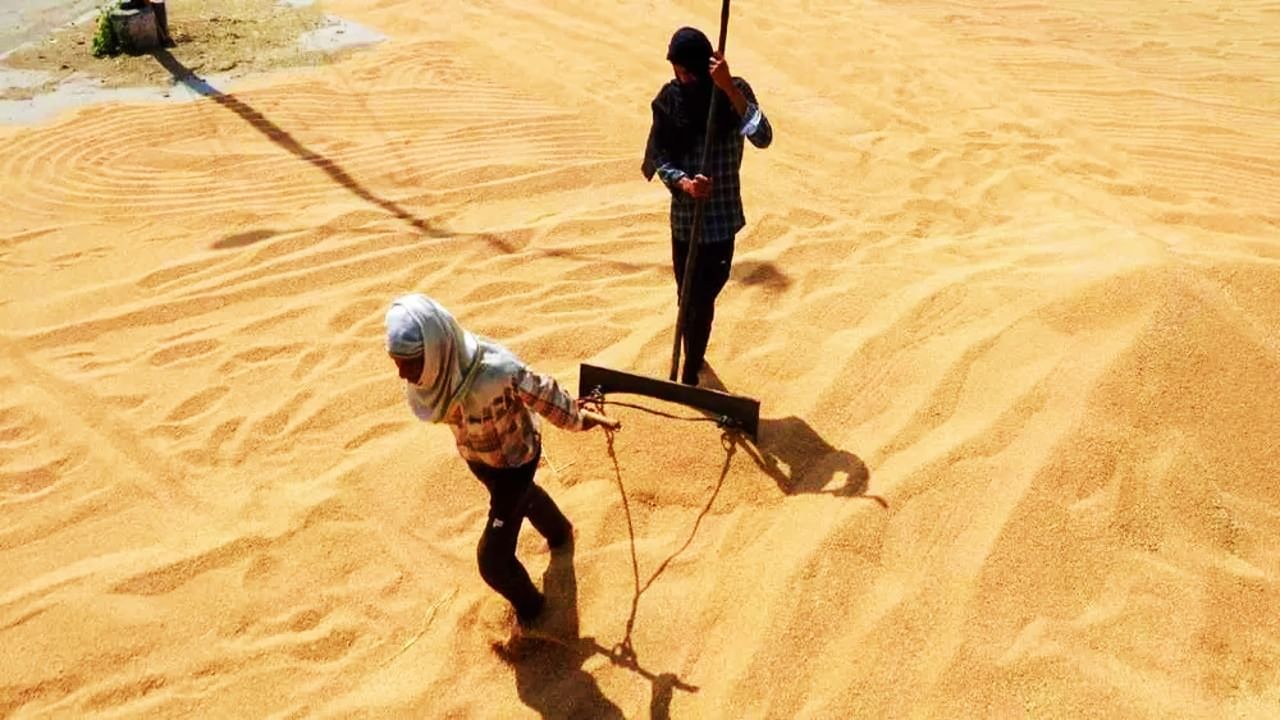 What do market experts say?

Paul says that this is the reason why the demand for wheat will remain in the open market. For a long period i.e. till December 2022, the price of wheat can reach the level of Rs 2,500 to Rs 2,600 per quintal. Due to low production in major wheat producing countries Australia, European Union and Ukraine, there will be shortage of supply of wheat in the foreign market.

How much was the export (Wheat Export)

After gram and paddy, now farmers are worried about the sale of jowar, the government center has not been opened yet