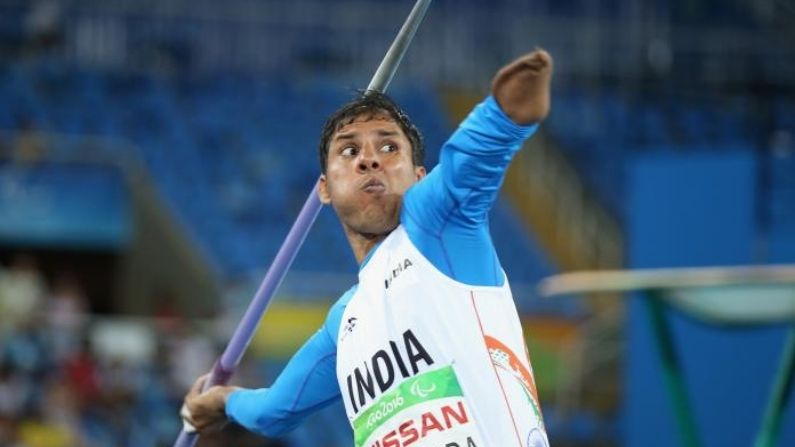 India will have a chance to win four medals on Monday. Devendra Jhajharia, the biggest hope of India’s medal, will hit the ground.

Devendra Jhajharia is one of the most successful Paralympians of India

Sunday was a very special day for India in the Tokyo Paralympics. Bhavina Patel opened India’s account with a silver medal. At the same time, Nishad Kumar also won the silver medal in high jump. Today, the eyes will be on four more gold medals for the Indian players. Devendra Jhajharia, who has won two gold medals in Paralympic Games for India, will also take the field on Monday. Apart from them, the country will also have high hopes from its top shooter Avani Lekhara. On Monday, eight players from India will challenge in five different events of two sports.

India’s Nishad Kumar won a silver medal with an Asian record in the men’s high jump T47 event of the Tokyo Paralympics here on Sunday while discus throw athlete Vinod Kumar’s bronze medal in the men’s F52 event was withheld following protests over his classification of disorder. . Bhavinaben Patel suffered a 0-3 loss to world number one Zhou Ying of China in the women’s singles final of the Table Tennis Class 4 event of the Tokyo Games on Sunday but went on to win a medal at the Paralympic Games with a historic silver. She succeeded in becoming the second Indian female player.

Where can I watch the Paralympics matches?

Live telecast of Paralympics games is happening on Euro Sports channel. At the same time, fans of India can watch the events on Doordarshan.

Where is the live streaming of Paralympics Games happening?