This is the world’s most expensive web series, 1 episode cost 470 crores, total budget will shock you 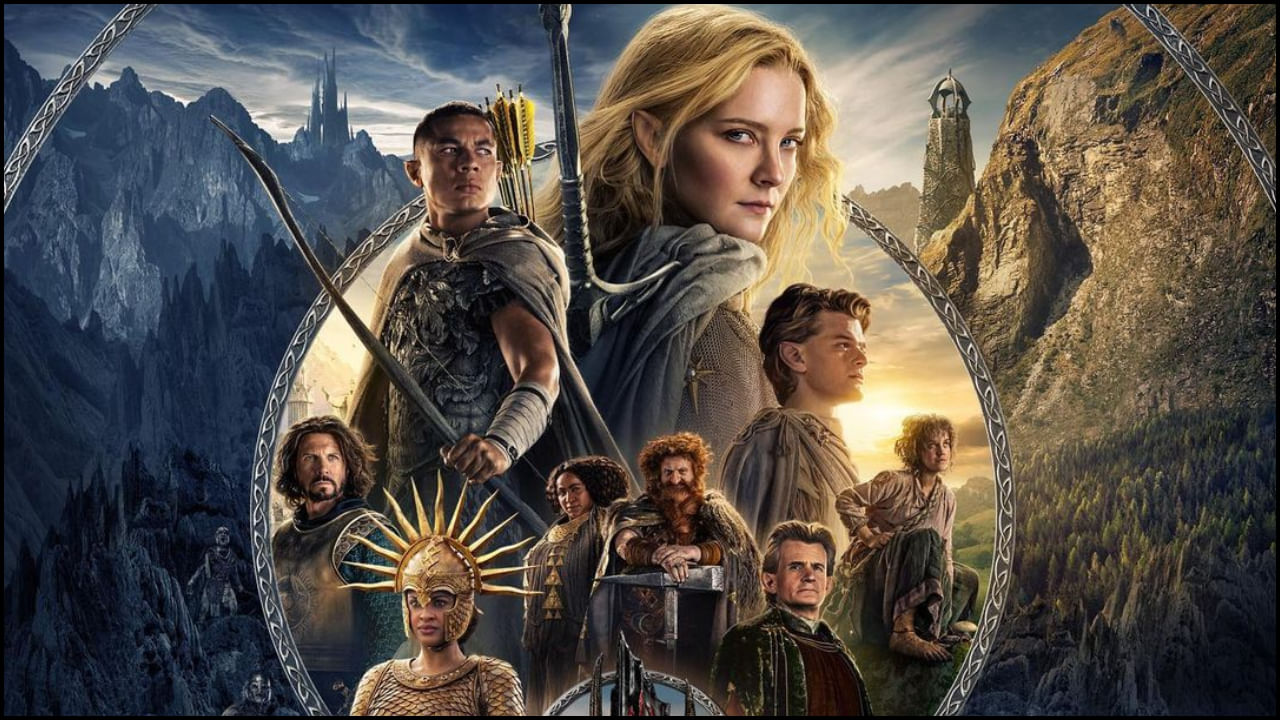 Prime Video’s web series Rings of Fire was well received by the fans. It had 8 episodes which were a super hit. The amount of money that has been spent in making this web series can boggle anyone’s mind. This is something beyond the imagination of the common man.

Rings of Power Total Budget: Nowadays there is a kind of competition going on in the country regarding Bollywood, Hollywood and South films. Many questions remain in people’s mind regarding which film will win at the box office, how much is the budget of which film and how much are the stars charging. But today the time is changing fast. Now the competition of films is from web series. Now the direct competition of films is from OTT platforms. There are many such OTT platforms which are working on a very large scale. Money is being poured like water on a web series of such a large scale. The budget of Prime Video’s web series The Rings of Power is so high that whoever listens to it will be shocked.

According to the reports of Collider, the budget of one episode of this web series was 58 million dollars. If we see it in Indian Rupees then it becomes Rs.4,69,66,22,500. Now just imagine that on the one hand, if the budget of a film is above 100 crores then there is noise. And here an episode of this web series of Amazon Prime has been made at a cost of about 470 crores.

How much is the budget of the entire series?

Talking about the total budget of The Rings of Power of Lord of the Rings, it sits around Rs 3760 crores. A total of 8 episodes of its first season were seen. If it is linked to the earnings of Indian films, then Aamir Khan’s Dangal is the highest grossing film from India so far. According to the reports of Bollywood Movie Reviews, the film had earned 2023 crores in terms of worldwide earnings. In such a situation, the overall earnings of none of Bharti’s films even come close to the budget of Rings of Fire.

OTT is the need of the hour

Today the times have changed. The demand of time changed during the Corona period. Today there are a number of people who go to watch any film at the theatre. But the enthusiasm that OTT platforms are giving to enjoy movies and web series sitting at home shows that theaters are getting a direct competition. And realizing this thing, now a lot of money is being spent even on the budget of the web series.

PF money is withdrawn again and again, this news is for you, this is the good news from the budget