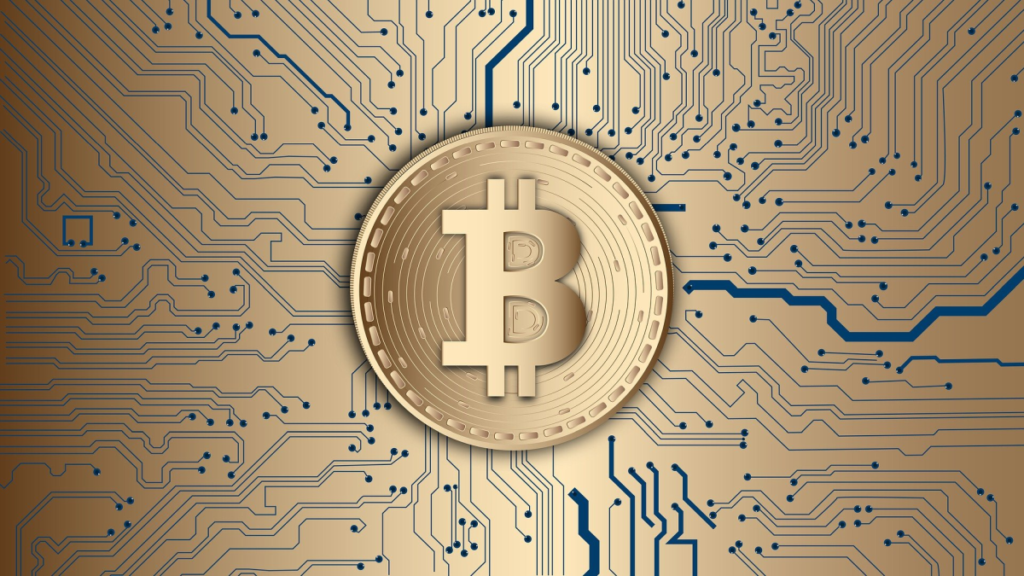 Share
Facebook Twitter LinkedIn Pinterest Email
Bitcoin on Monday climbed above $50,000 (about Rs 37.14 lakh) for the first time in three months as investors returned to bargain-buying in the cryptocurrency. Bitcoin climbed nearly two per cent to $50,249.15 (approximately Rs 37.15 lakh). This is the highest level since mid-May. At that time cryptocurrency was criticized from many sides. It also includes China’s crackdown on cryptocurrencies and Tesla boss Elon Musk’s rejection of bitcoin given the environmental impact of mining.

Electric car giant Tesla has since indicated its support for Bitcoin, with several other high-profile investors including Twitter founder Jack Dorsey showing their interest. The price of bitcoin in India was Rs 38.8 lakh at the time of writing this news on 23 August.

Bitcoin is still far from its record, well below the $65,000 (approximately Rs 48.27 lakh) it achieved in April. This cryptocurrency has seen many ups and downs since the beginning of the year. While at the beginning of the year this digital coin got the support of a car maker company like Tesla, it faced a market crash in the month of May. At the same time, many countries including China, Japan took many tough decisions regarding cryptocurrency mining, due to which there was a huge drop in the prices of cryptocurrencies.