The bad days of bitcoin are not ending, then there was a huge fall

by indianews
in Personal Finance
0 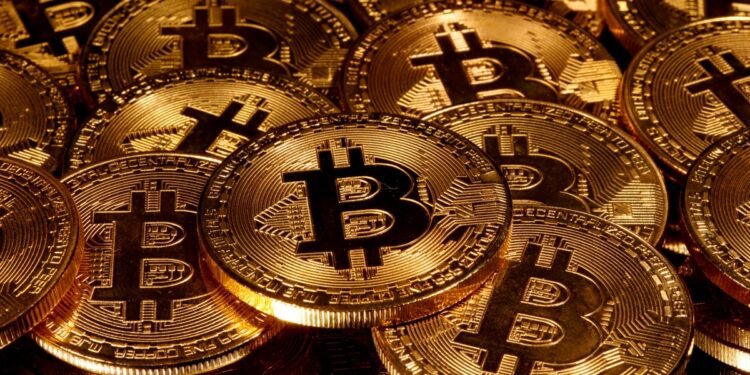 The bad times of bitcoin don’t seem to be over. Bitcoin, one of the most famous and strong coins in the cryptocurrency market, was trading at its lowest price in the past three weeks on Tuesday. Let us tell you that the head of the US Internal Revenue Service has demanded the authority of law people to make strict rules on crypto transfers and this is believed to be one of the reasons for such a big impact on the price of bitcoin. .

On Tuesday, bitcoin was trading at its lowest price for the past three weeks. According to Binance, its price had reached $ 30,050 (about Rs 22.6 lakh) on Tuesday. However, there was a slight increase in the price on Wednesday. At the time of writing the news, the bitcoin price in India was trading at $35,117 (approximately Rs 25.6 lakh).

The Enforcement Directorate (ED) sent a show-cause notice to the WazirX cryptocurrency exchange over the scam!

Charles Rettig, chief of the Internal Revenue Service (IRS), said on Tuesday that Congress had to make large-scale unrestricted cryptocurrency payments worth more than $10,000 (about Rs 7.2 lakh) to the tax agency, reports Reuters news agency. There is a need to provide clear statutory rights to collect information on

The IRS chief told the Senate Finance Committee that there are more than 8,600 exchanges around the world, with the total crypto market capitalization exceeding $2 trillion (approximately Rs 1,45,84,300 crore). He says that these cryptocurrencies are designed in such a way that most of these digital currencies remain out of sight of the law. For this reason, he has demanded from the committee to provide authority to make strict rules on crypto transfer.

The IRS’s demand came after UK-based fund manager Ruffer made a statement in which the company said it would continue its interest in digital assets such as bitcoin in the long term. Let us tell you that in April, when bitcoin was at its peak, Ruffer made a profit of 1.1 billion (about Rs 8,020 crore) by selling his bitcoins.

Not only that, Bloomberg reports that another major bitcoin corporate supporter MicroStrategy has increased the size of the junk-bond sale to help buy more bitcoin, which is now targeting $500 million (about Rs 3,650 crore). Used to be.<!–